The Sea of the Revolution

PandatariafilmThe Sea of the Revolution

The historical events involving Cuba and its isolation in the aftermath of the fall of the Soviet Union, together with the embargo imposed by the United States, have inevitably shrouded the island in an air of mystery. Notwithstanding the tales of the first western sailors and the local people, the island’s magic still remains intact, even if t only involves those areas known to the tourist industry. By analysing the most fascinating places in Cuba, this documentary intends to reach beyond the fauna and flora, into the places and stories linked to the revolutionary process that took over the island. 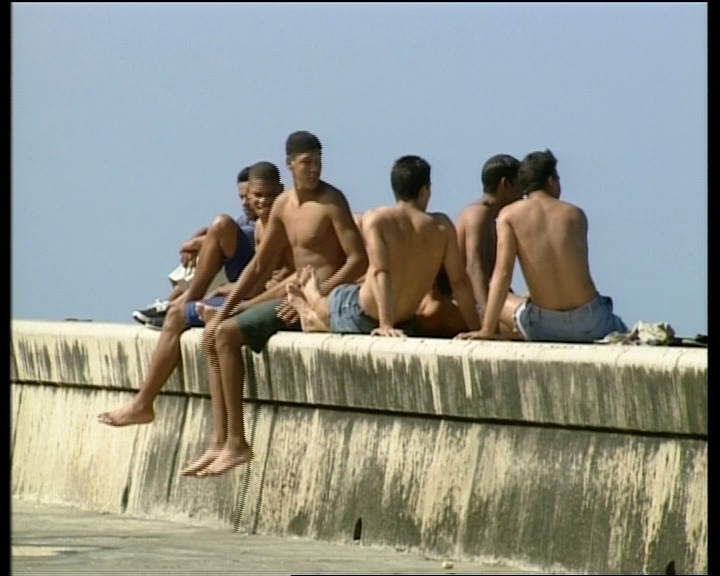 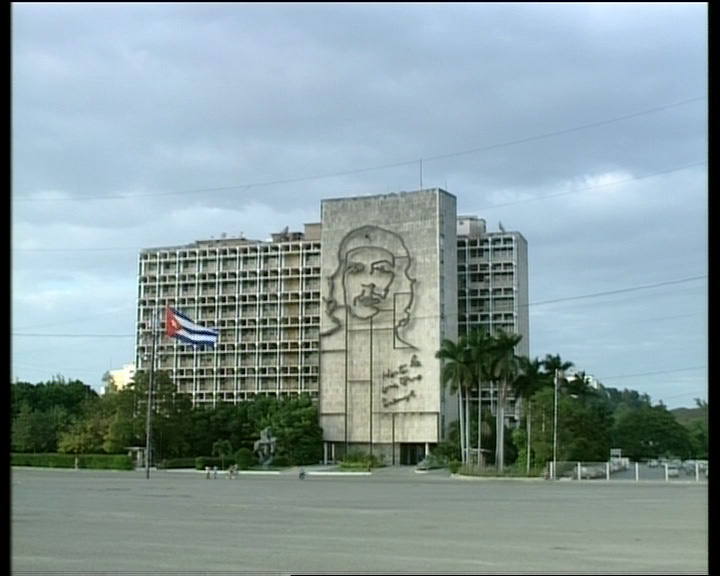 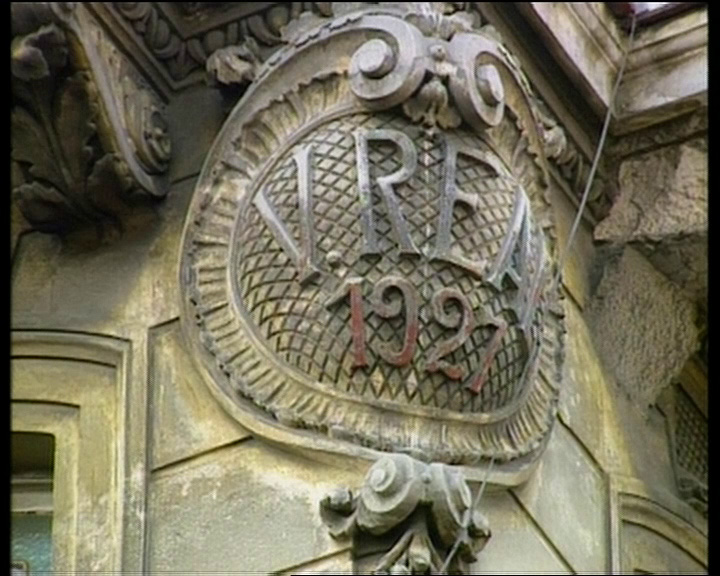 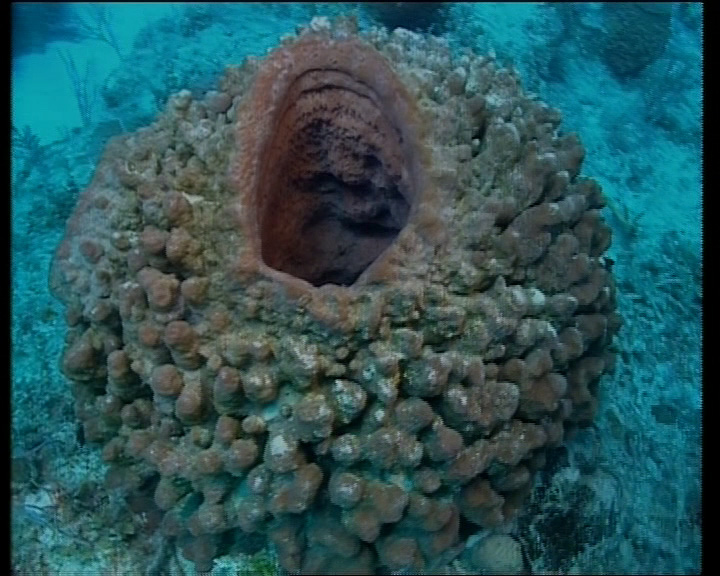 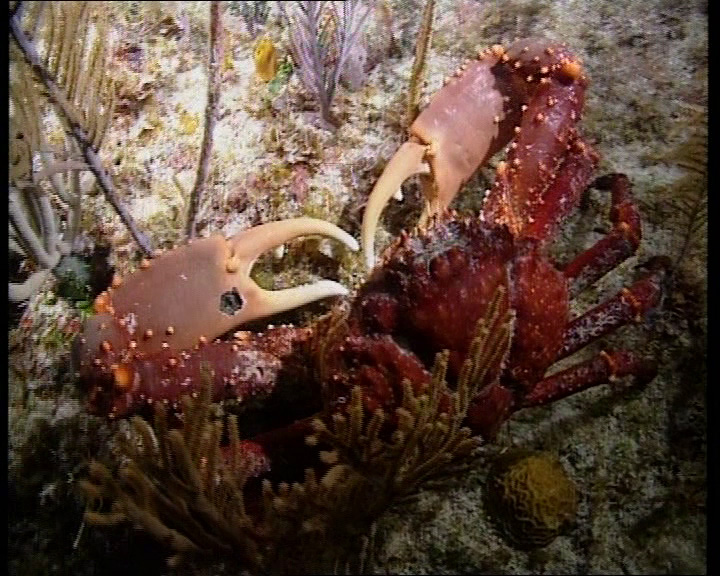 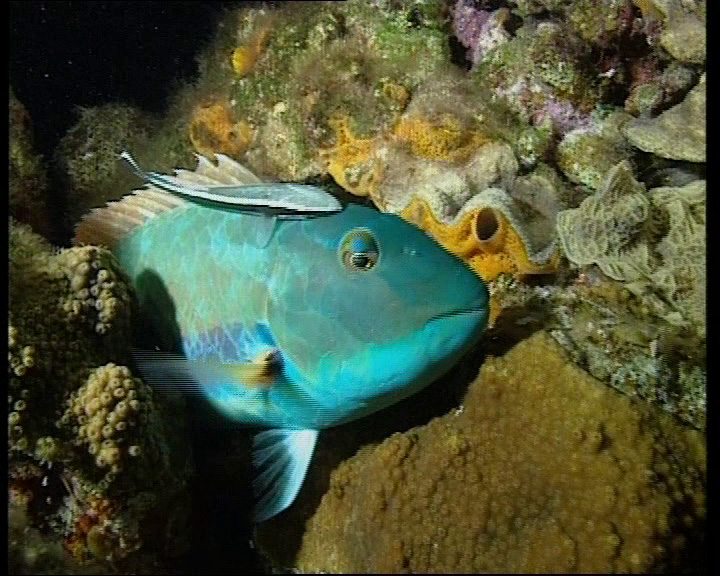 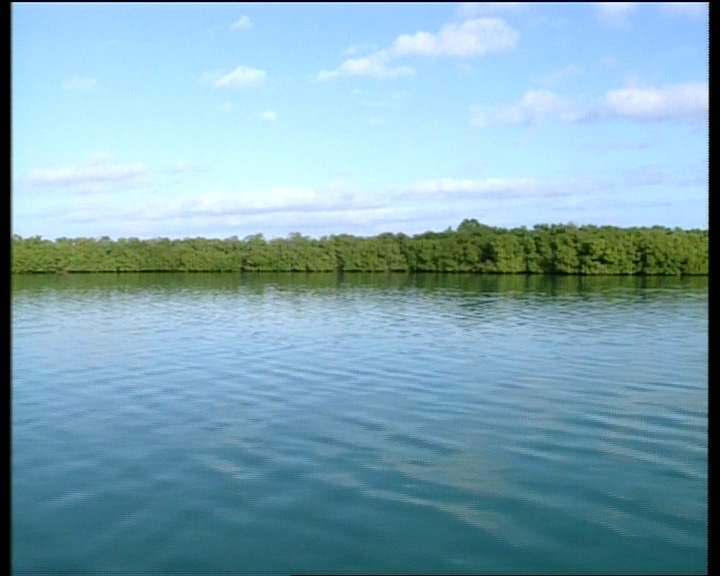 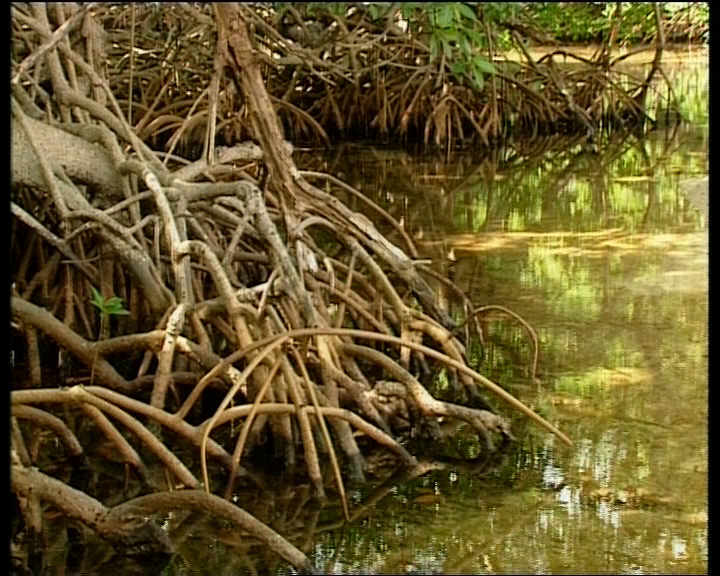 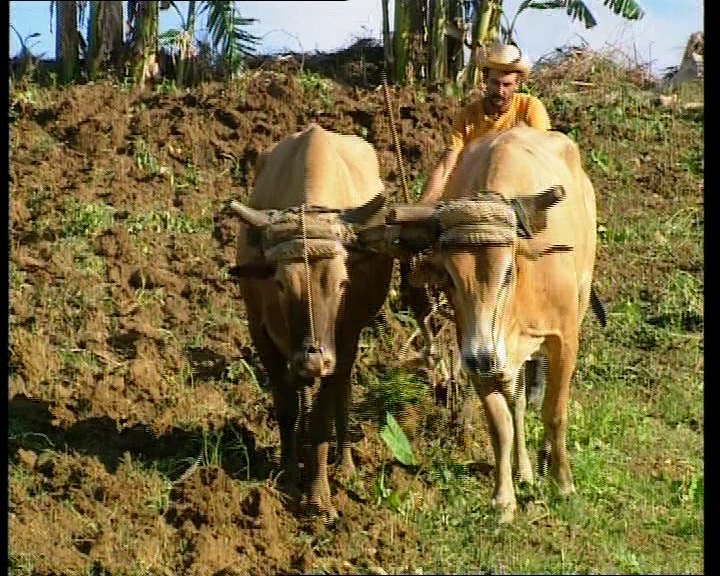 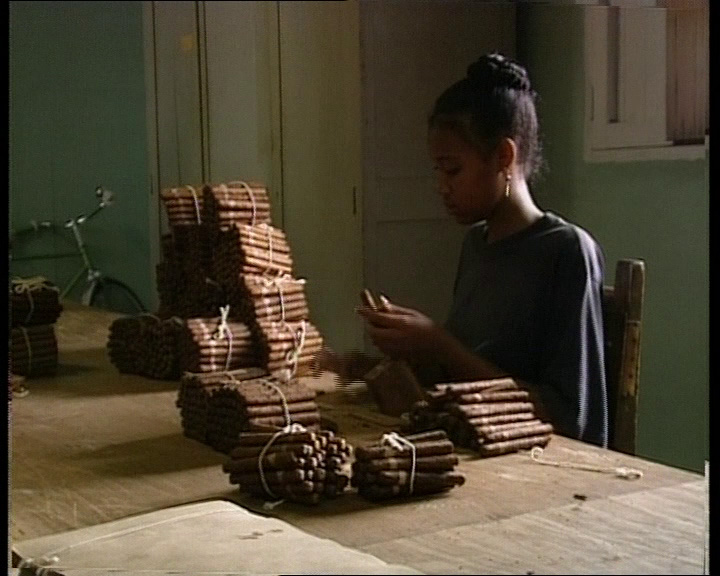