On the road through the wild and rugged land of Colombia to discover the life and soul of this multi-coloured republic, full of contrasts. Aboard a powerful truck driven by Orlando, Salvatore Braca travels along the Pacific Coast from Cali to Buenaventura where he decides to board an old cargo ship on its way to Malaga Bay. His aim is to meet the descendants of the slaves who arrived in the New World to the sound of the “Marimba”, and visit the village of the indigenous community “Oiiè”. At the southern-most point of the Colombian Pacific Coast Salvatore Braca meets Father Gabriel, a Franciscan missionary who runs a centre to help the young victims of violence and the drug trade. The moving stories of a country, fighting for better conditions for its underprivileged, are intertwined with the fascinating discovery of the National Marine Park near Gorgona Island and the Wildlife Sanctuary on Malpelo, the last Colombian frontier in the Pacific Ocean. 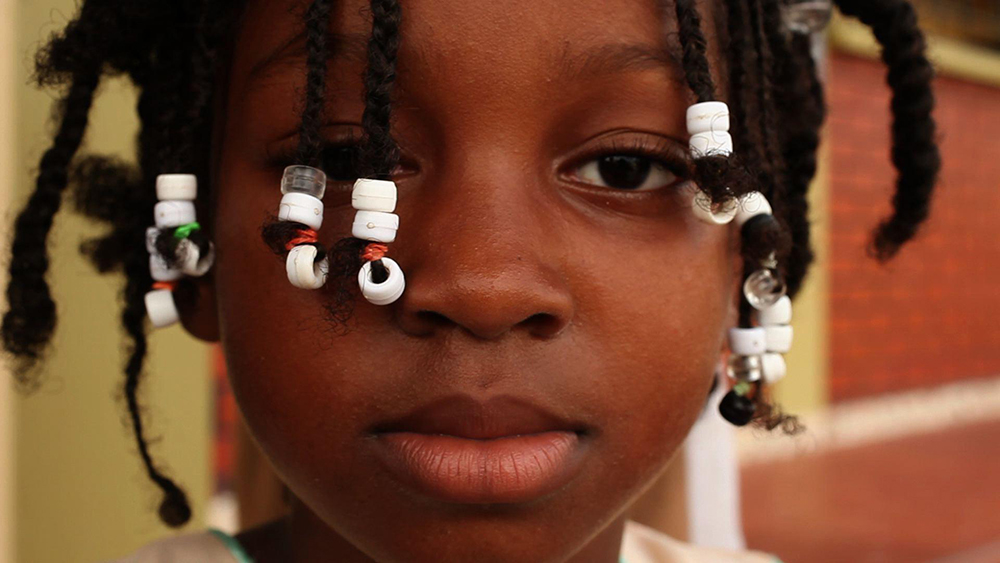 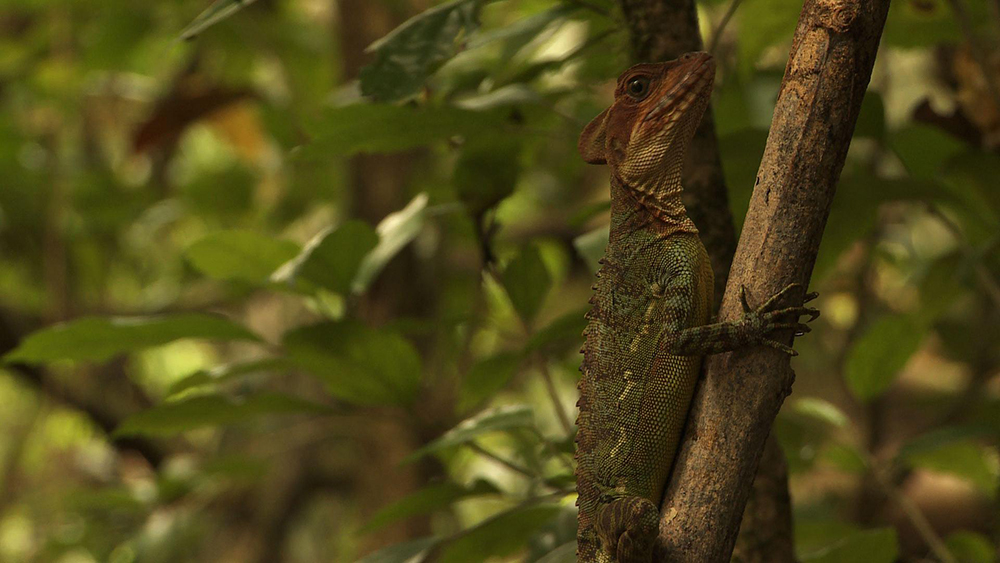 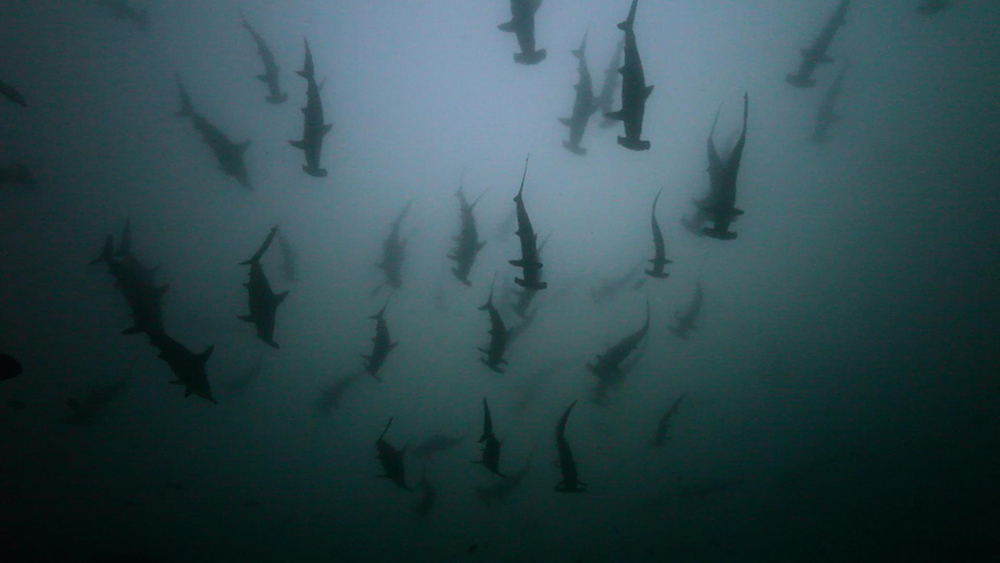 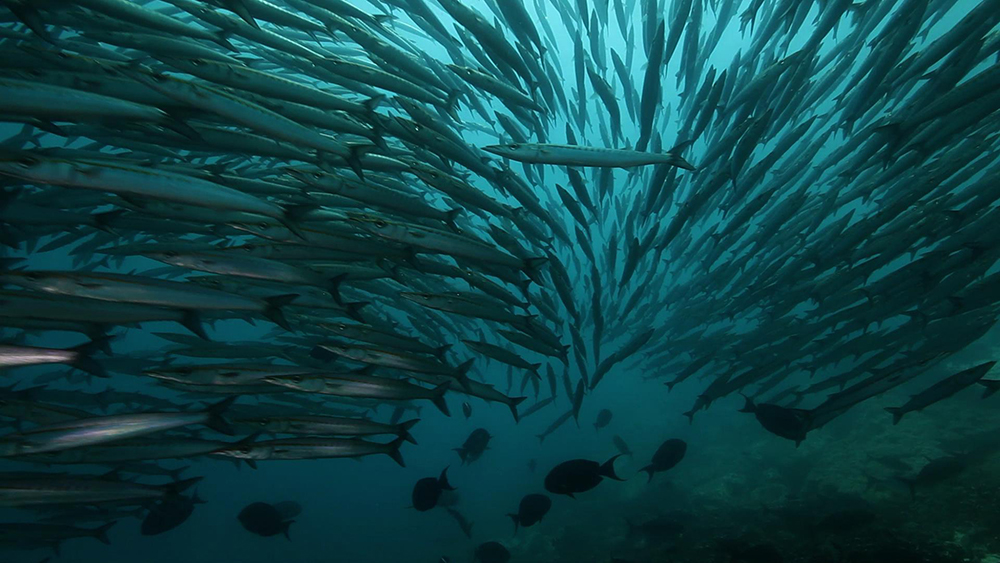 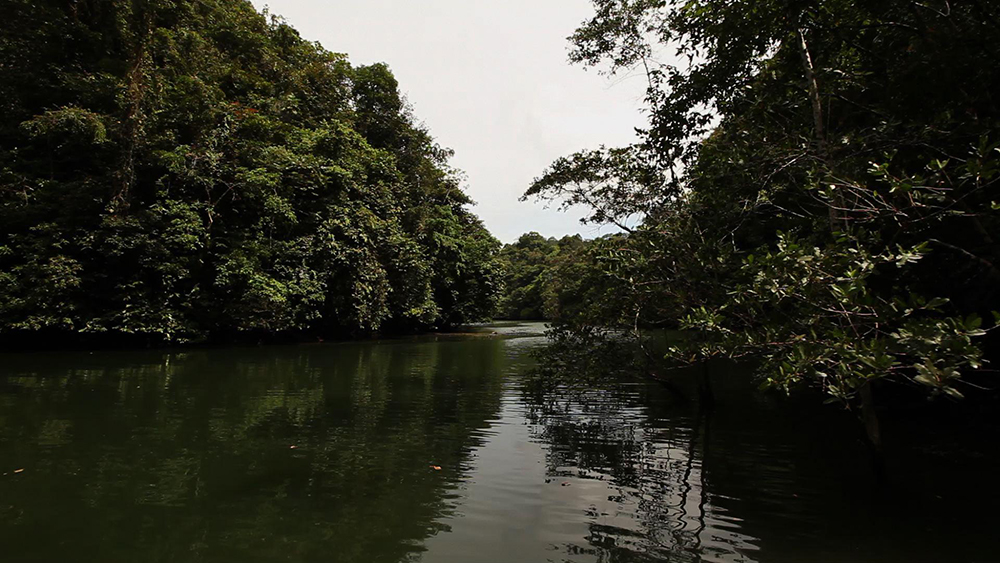 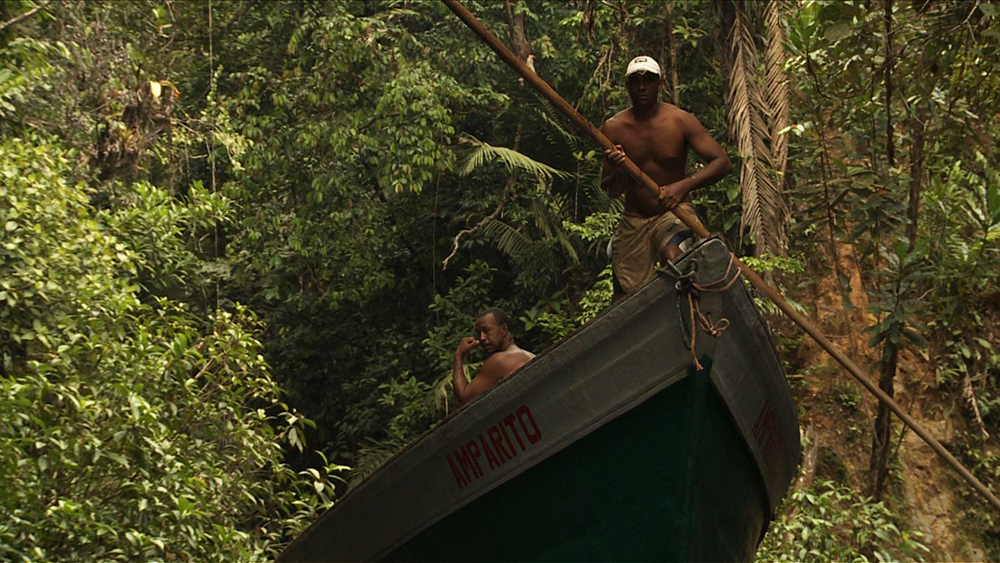 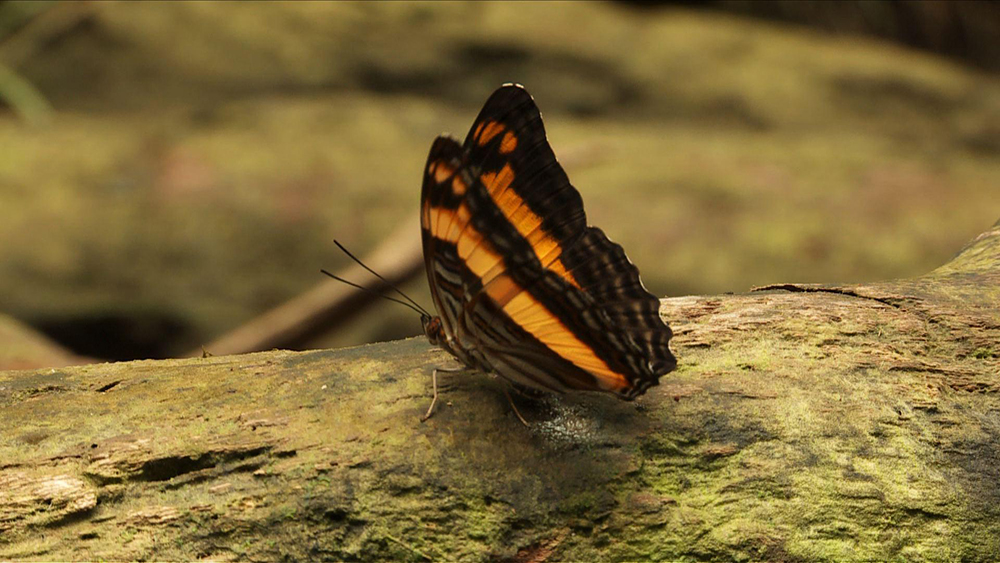 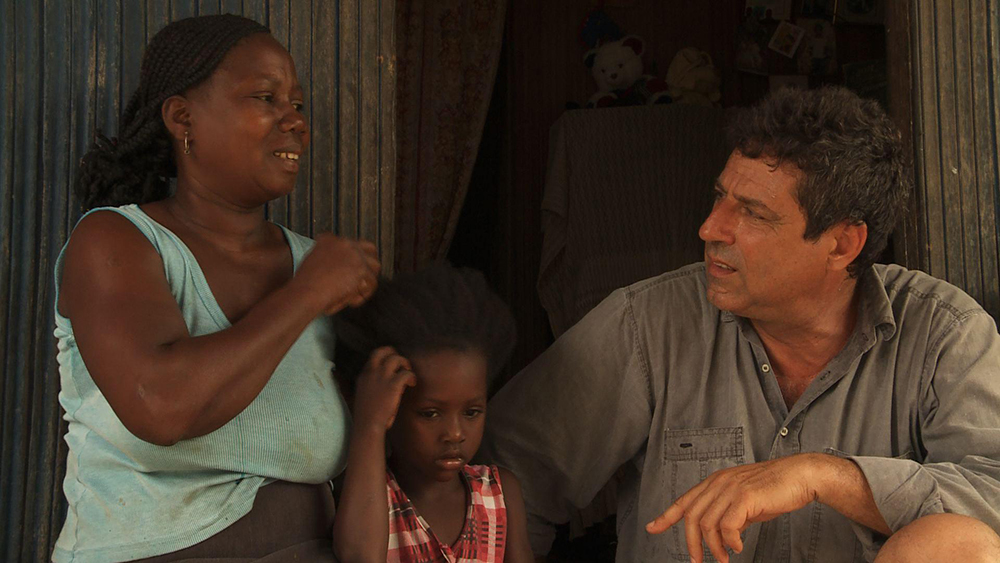 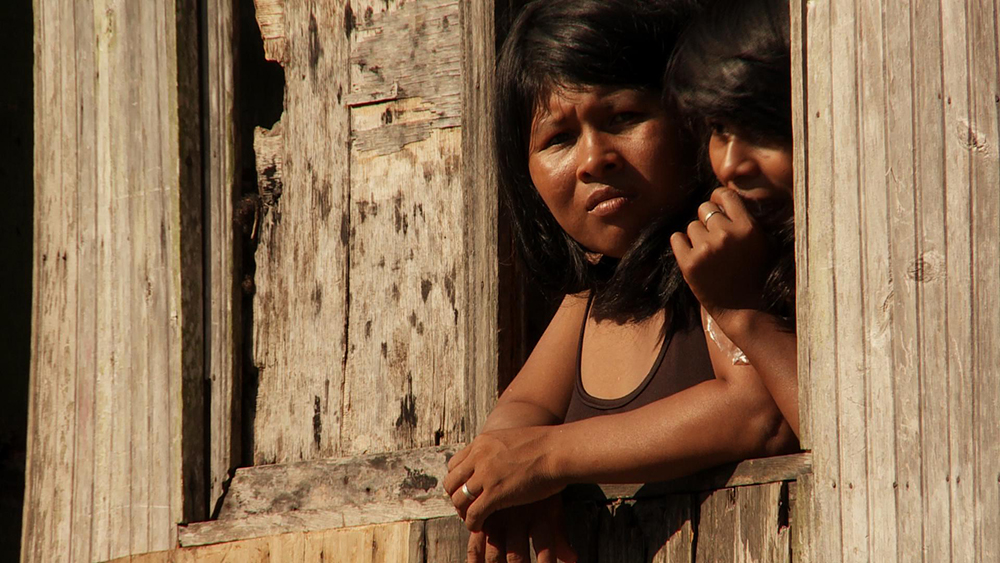