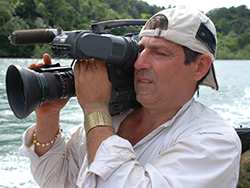 Pandataria is founded on 30 years of documentary film making experience. It was 1982 when Pippo Cappellano, a well-known journalist and marine
documentary amker, invited me on a sailing boat, called “the Alyan”, to cross the Atlantic Ocean and take part in the making of “Dimensione Oceano”: a series of 12 underwater documentaries for RAI 1, produced by Oniro Cinematografica and directed by Pippo Cappellano.. The journey lasted two years and gave me the chance at a very young age to enjoy my passion for the sea, exploration and filming all at the same time. I have never stopped travelling since, filming the seas and the oceans, always on the look out for new social and anthropological issues in an attempt to narrate the delicate balance between man and nature.
After Diving world was set up, one of the most active Italian companies in underwater documentary filmmaking, I created the San Polo Audio Visual Centre in Sabina, to provide formation courses for young filmmakers. It soon became a point of reference for a great many interesting ventures in television and the digital technology business. Pandataria Film S.r.l. is the latest film production company to be set up in the medieval village of San Polo. Its aim is to unite all aspects of documentary filmmaking in order to develop the possibilities in this field and that of audiovisual communication. With this in mind, and with the idea of a new approach towards conceiving new projects, production resources, commercial policies and innovative retailing strategies, Pandataria film has set up two new branches: Pandataria Service and Pandataria Advertising to flank its documentary filmmaking activities, provide the best technology available on the market and ensure the highest standard of professionalism. We aim to be team leaders, working as a group to bring together the best-known documentary producers, both national and international, distributors, young filmmakers, schools of audiovisual formation and Universities. We just want to share the world with the world and to share our culture and the adventures, both big and small, of man and nature. To view the world from a different perspective, to record and amaze, but even more to involve its audiences emotionally. 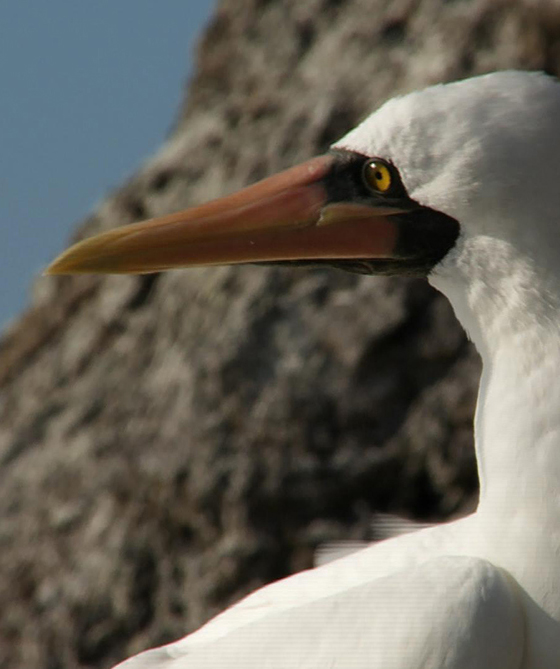 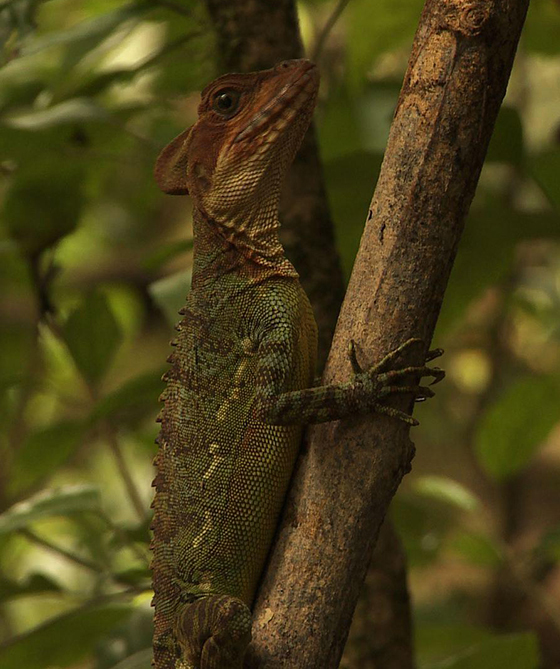 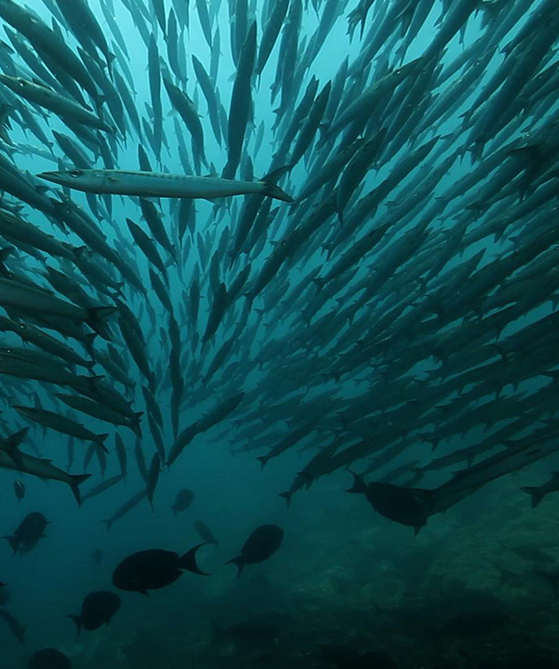 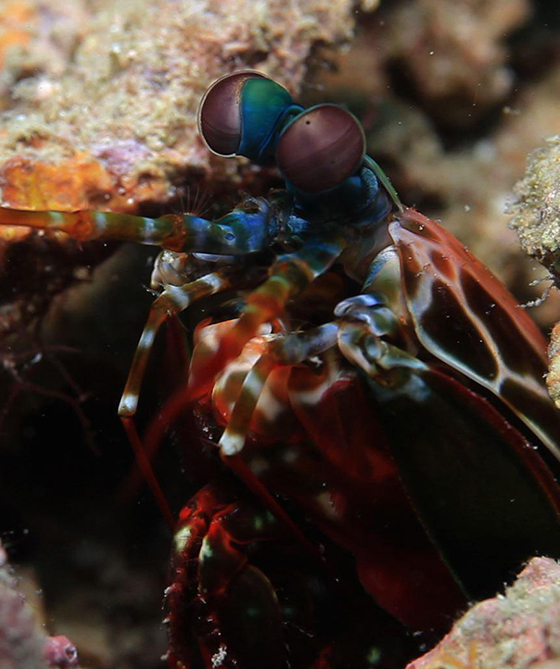 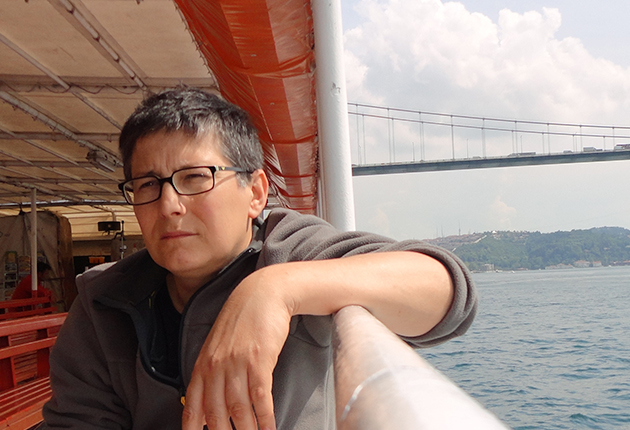 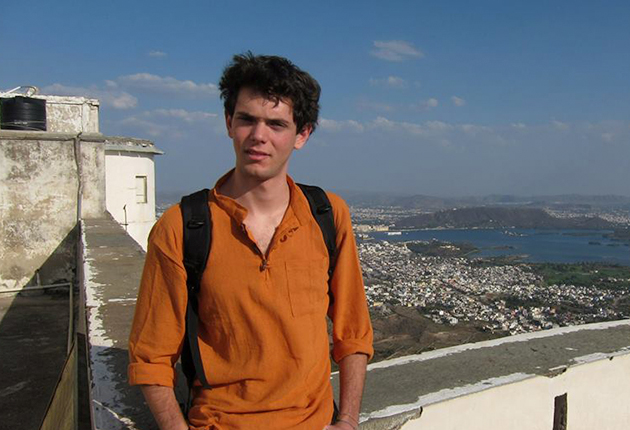 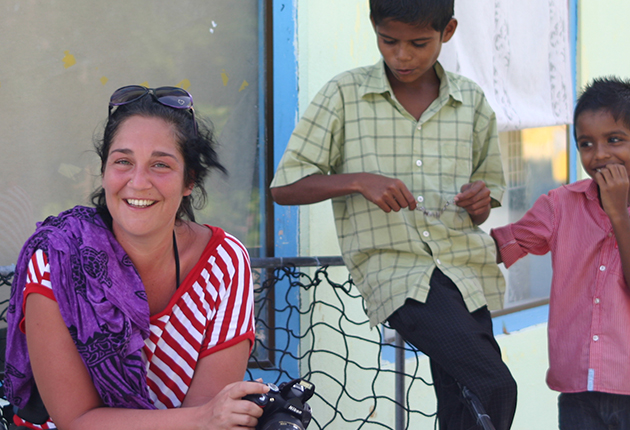 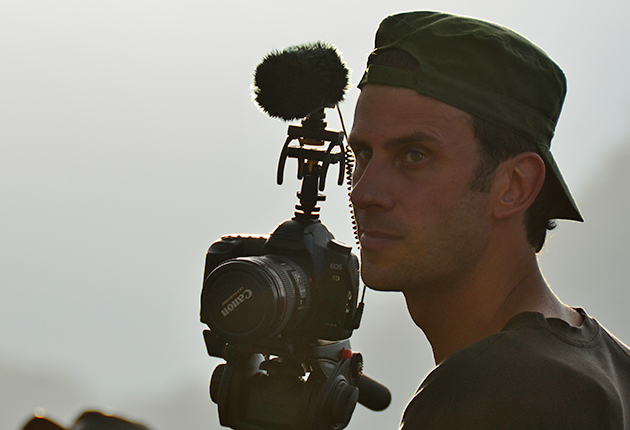 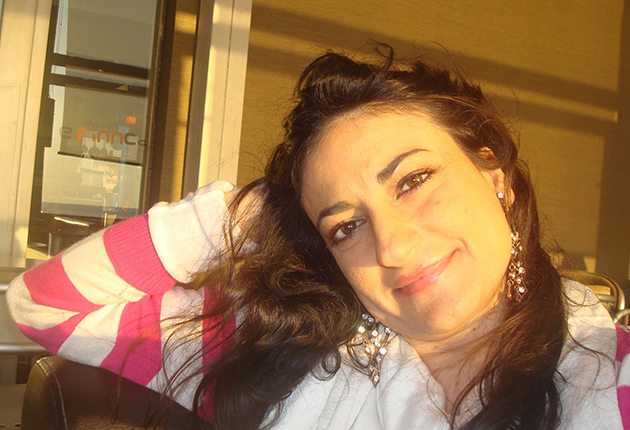 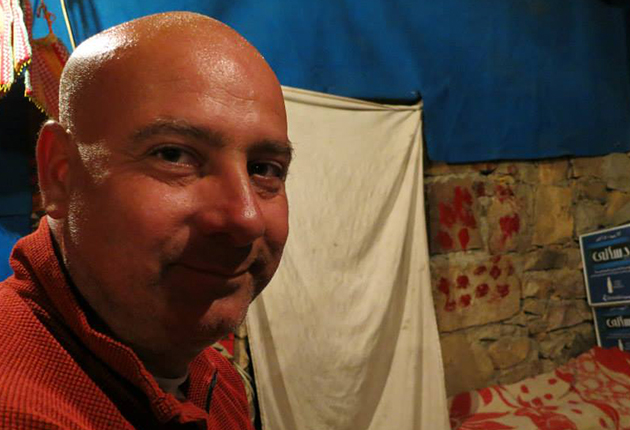 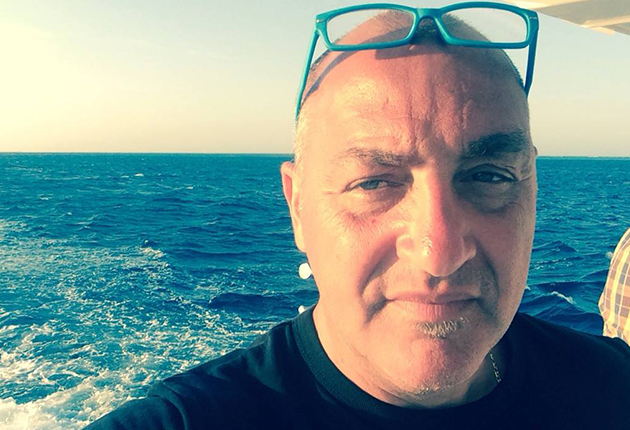 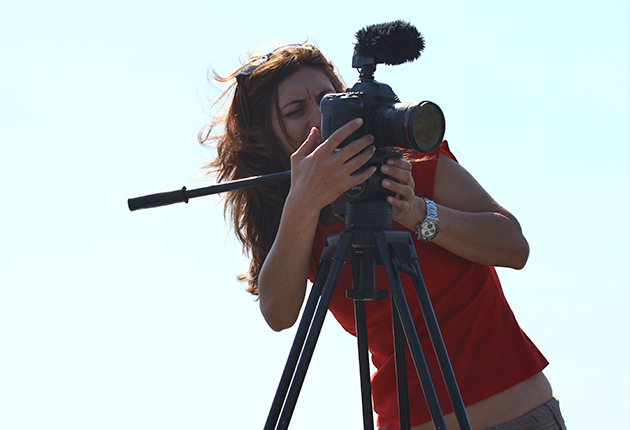 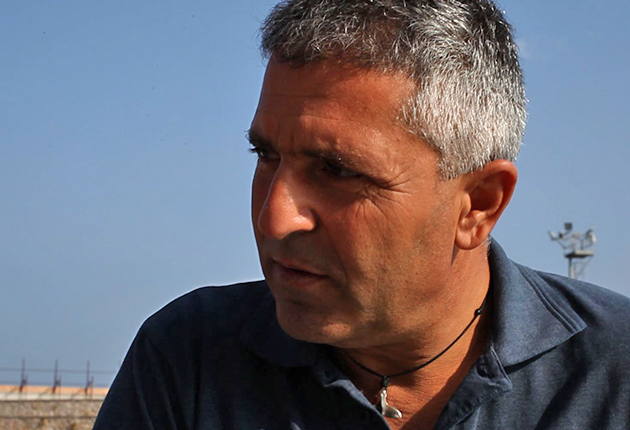 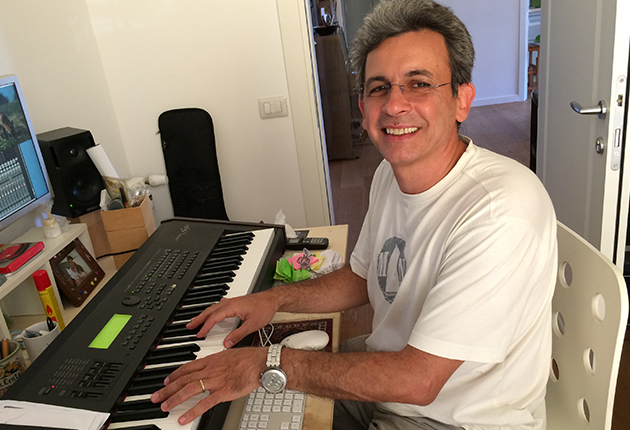 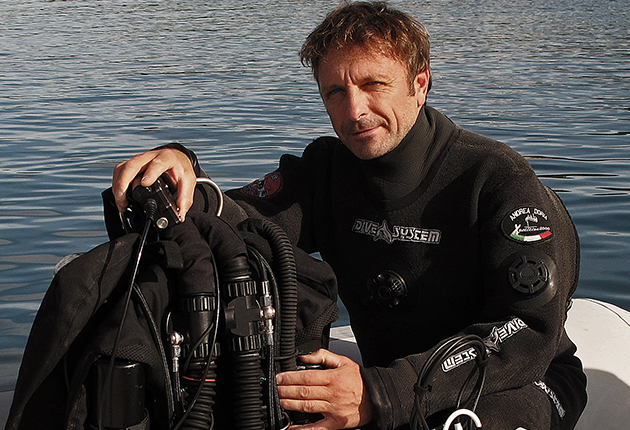 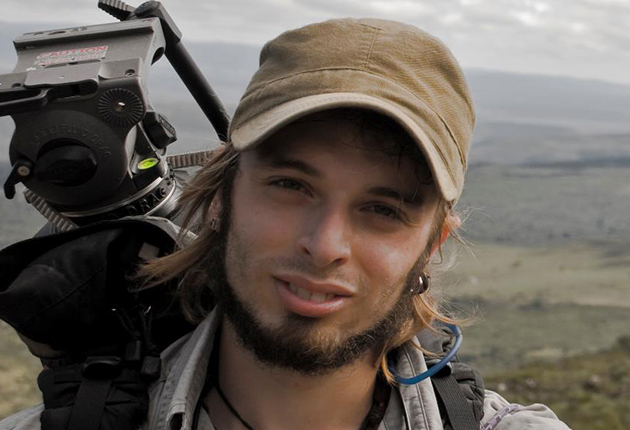 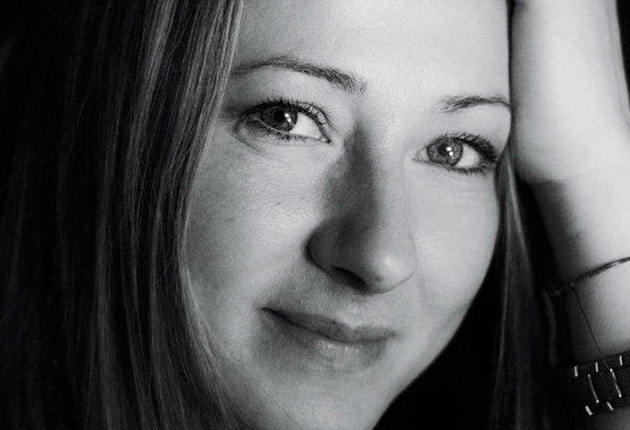 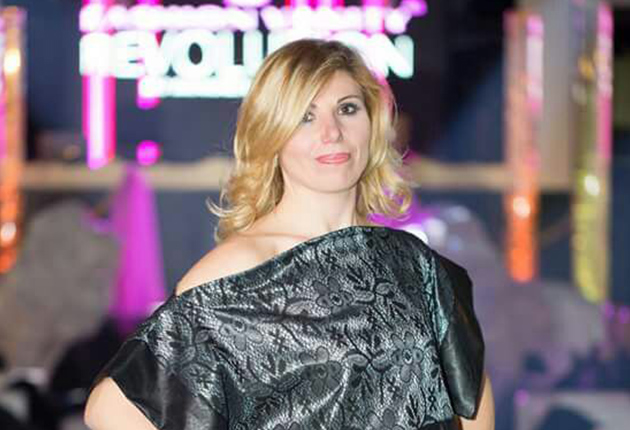