The Supramonte is located in the heart of Sardinia. Lost in time, this harsh mountain range hides among its rocky peaks ravines and deep chasms, the secrets of bandits and inaccessible woodlands. These mountains provided shelter to those Sardinians forced to leave the coastal plains and find refuge from the colonisers. The total isolation to which they were submitted produced such a feeling of revenge that they began to come down from the mountains to create havoc with their robbing and raiding. So the old story of criminality wasn’t caused by poverty, but by a profound social sense of uneasiness in the bucolic world. The small town of Orgosolo is the symbol of this rebellion against colonialism. It’s a town that keeps the past alive by way of its famous murales that lend colour to the streets. These wall paintings, however simple, are an important social and political comment on the past and should be protected for all those who appreciate their cultural value and the story they tell that goes far beyond the borders of Orogosolo. 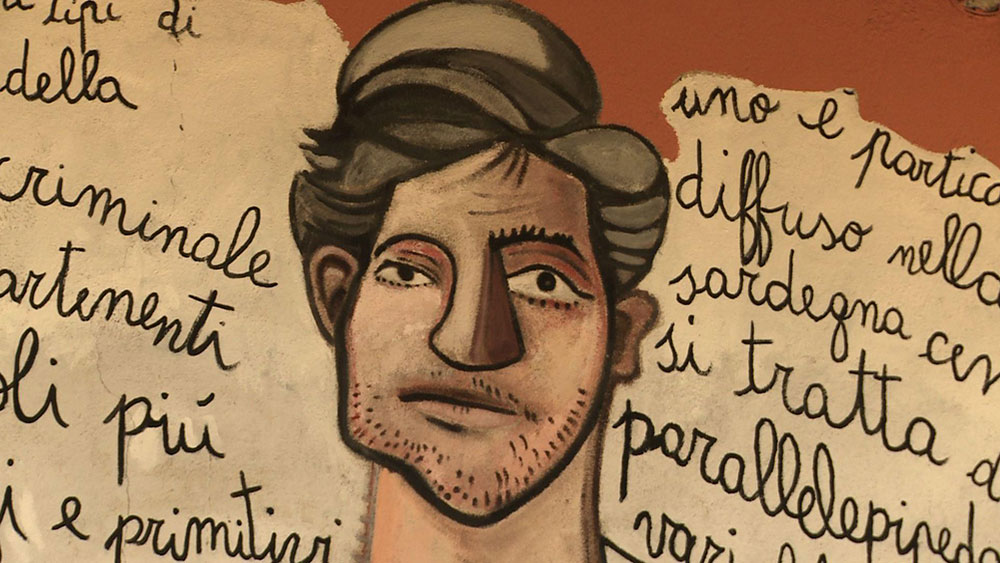 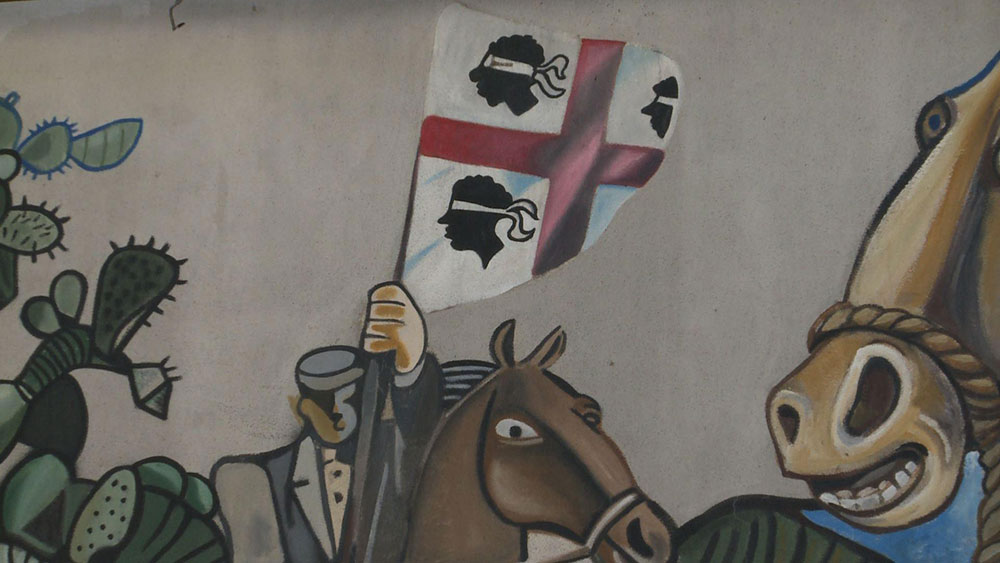 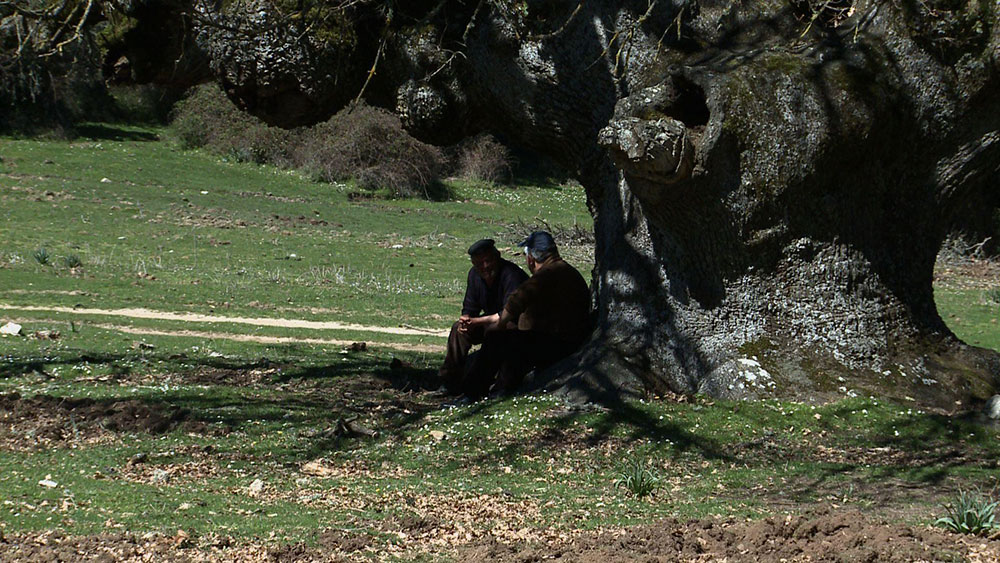 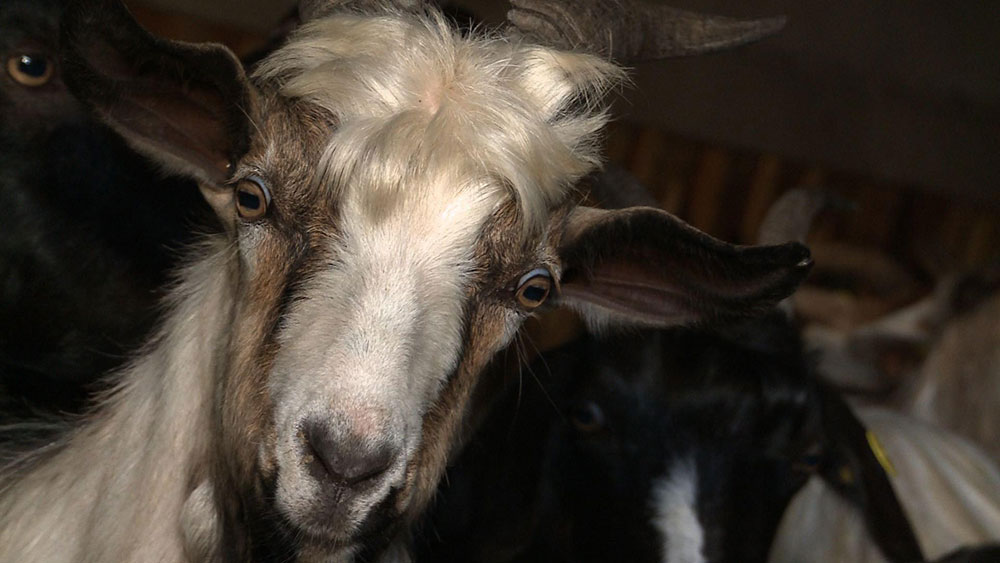 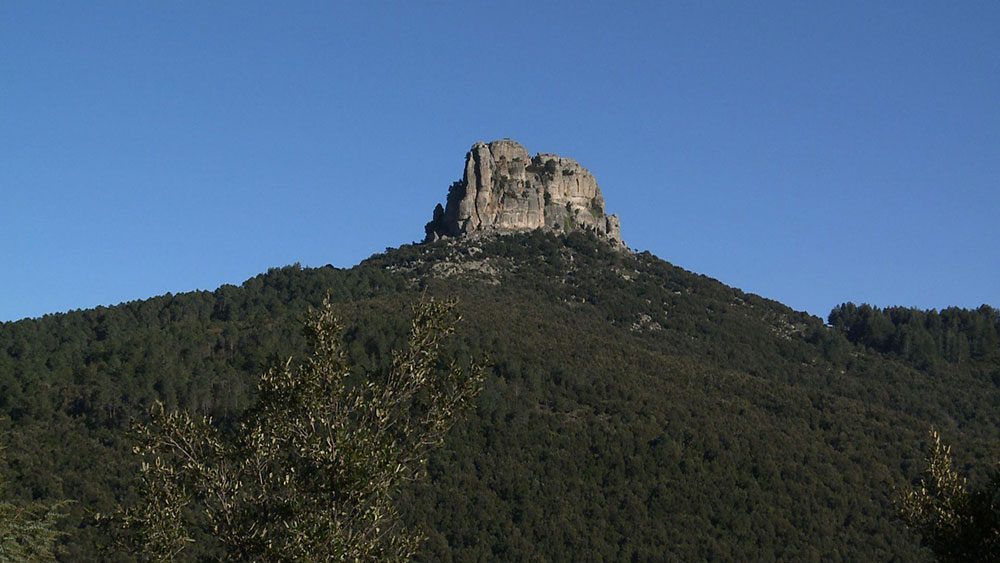 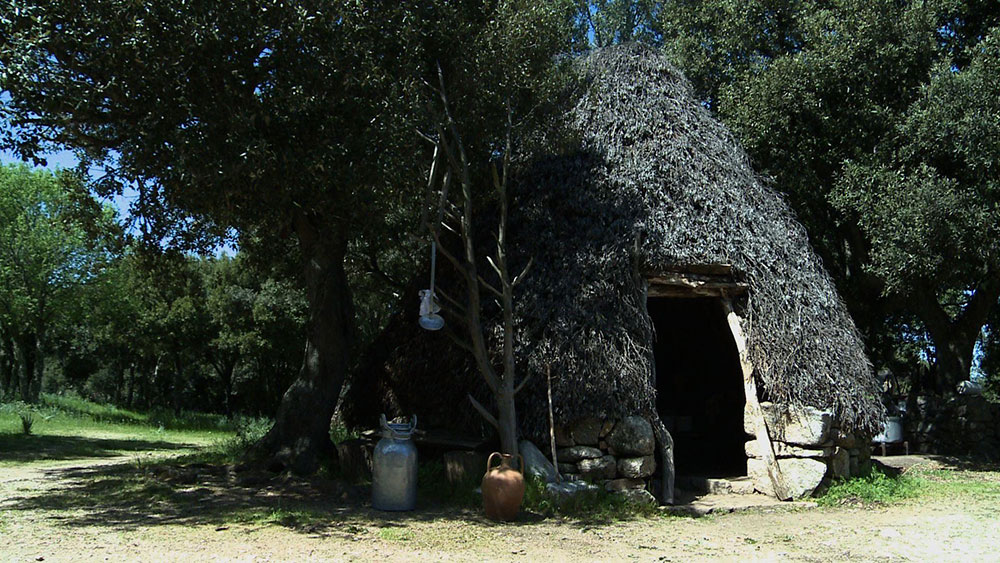 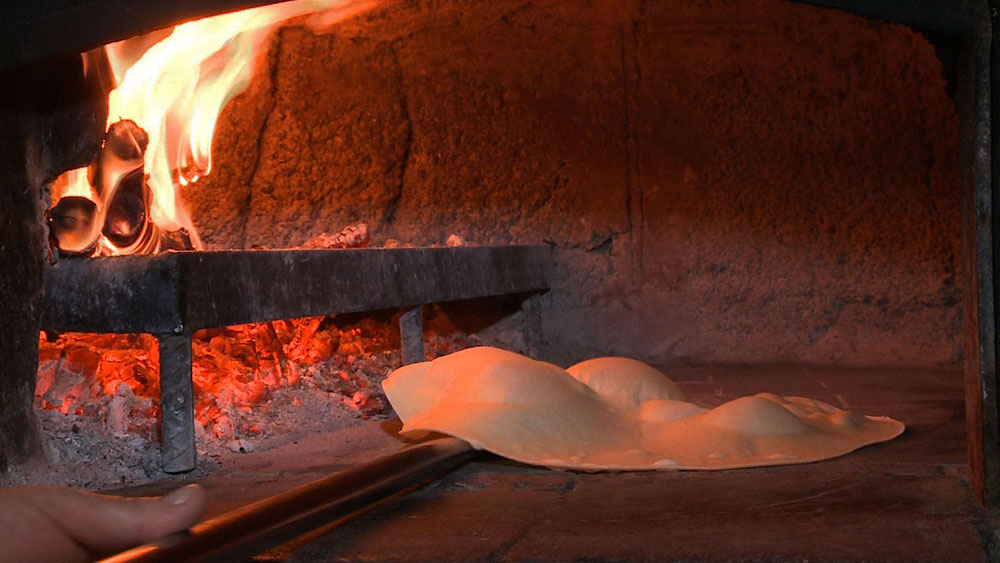 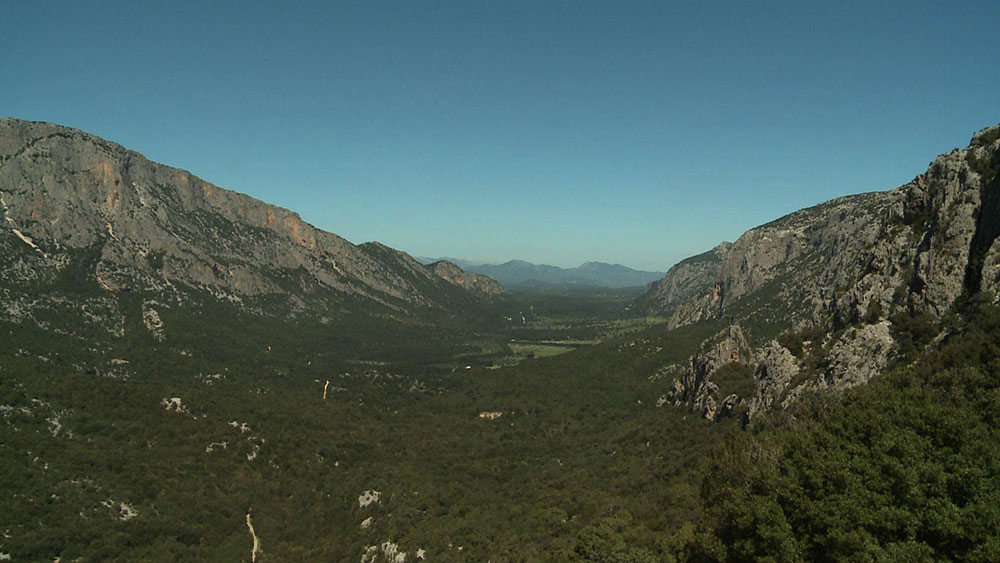 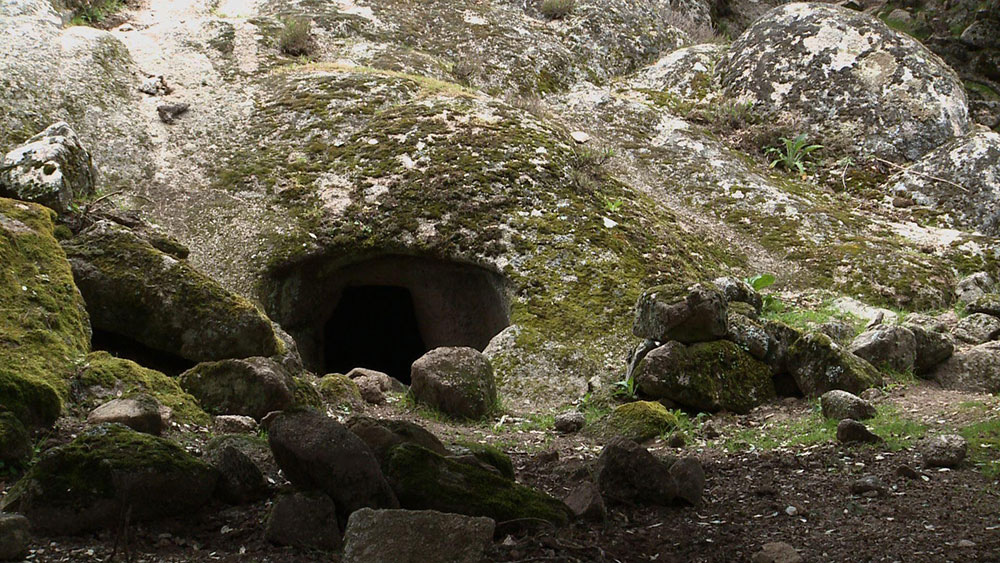 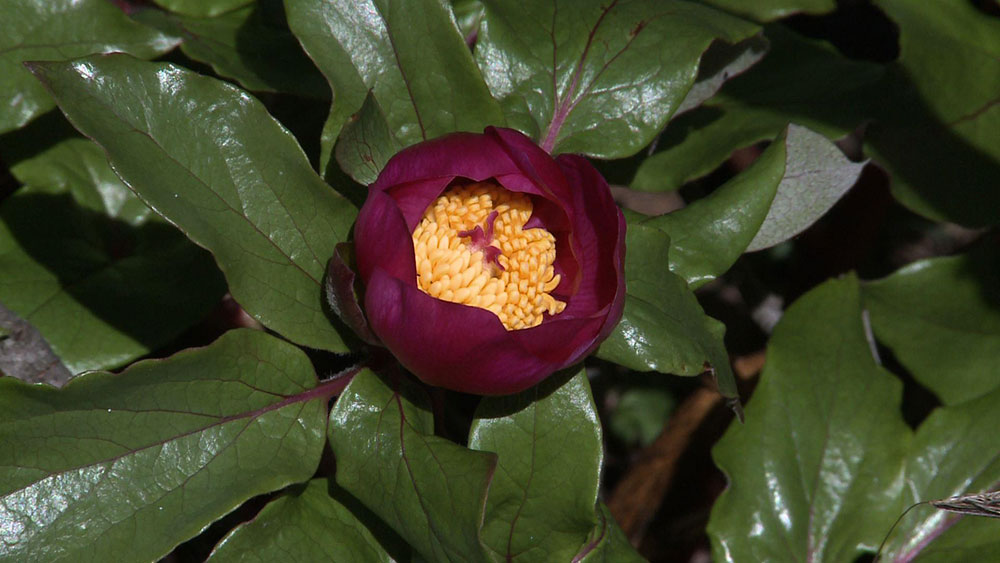