Malawi, Along the Shire

In 1859, David Livingstone was the first man to explore the Shire River basin. He described in his diaries the extraordinary faunistic wealth of this area which is now a National park ,but which was once the scene of the terrible slave trade. From Lake Malawi, we sail the calm waters of the Shire basin in the “Sun Bird” discovering the animal species in the Liwonde Park as we go. Some of these species are unfortunately becoming extinct. But a project is being carried out by Bentley Palmer to save such species as the buffaloes, antelopes and rhinoceronts by reintroducing them to the area. After having monitored the success of the repopulation programme with the rangers, and patrolled a part of the Park, we set sail again to visit the fishing villages along the Shire and finally head towards one of the many islands in Lake Malawi. 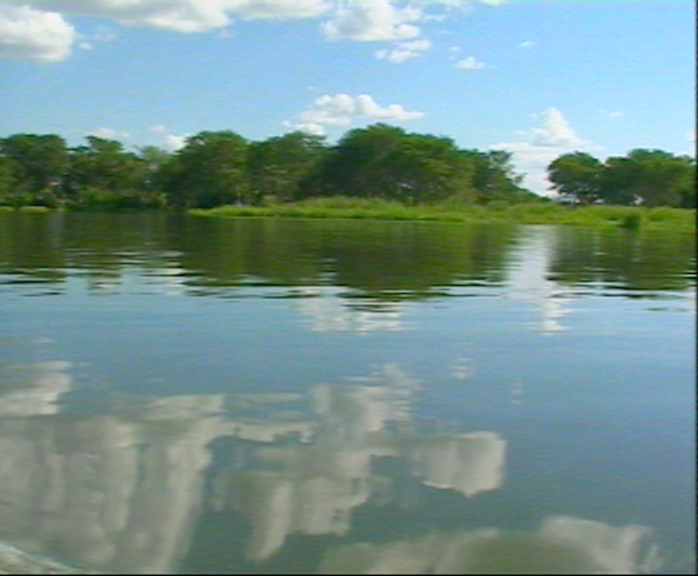 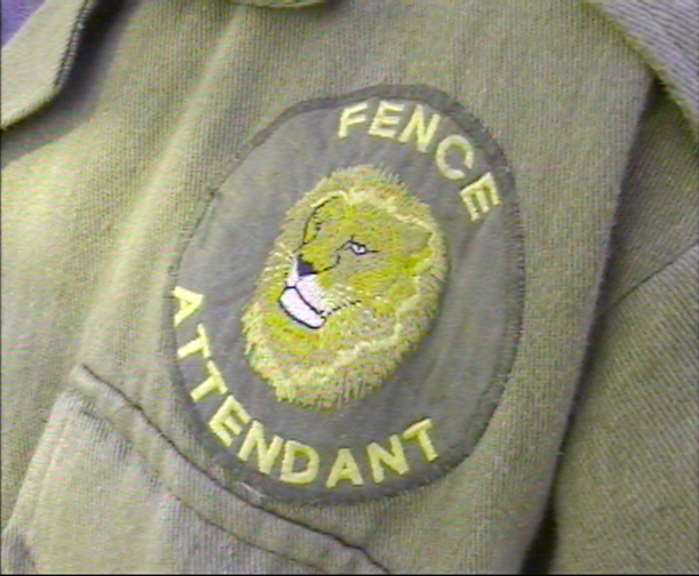 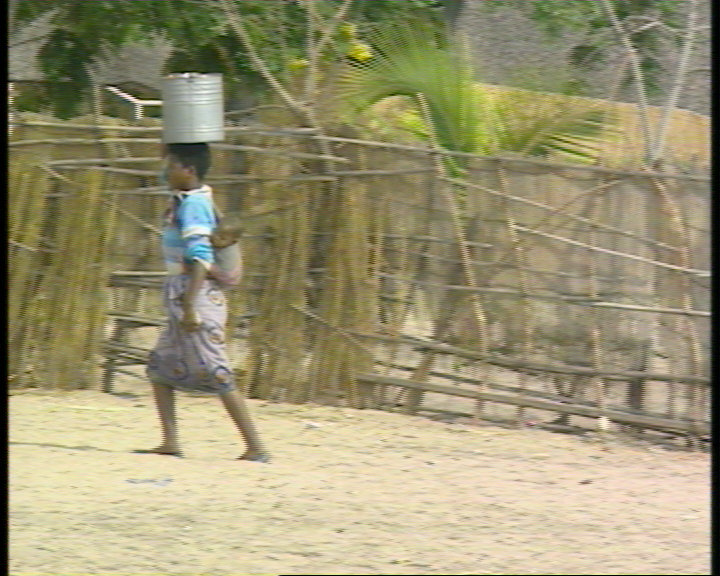 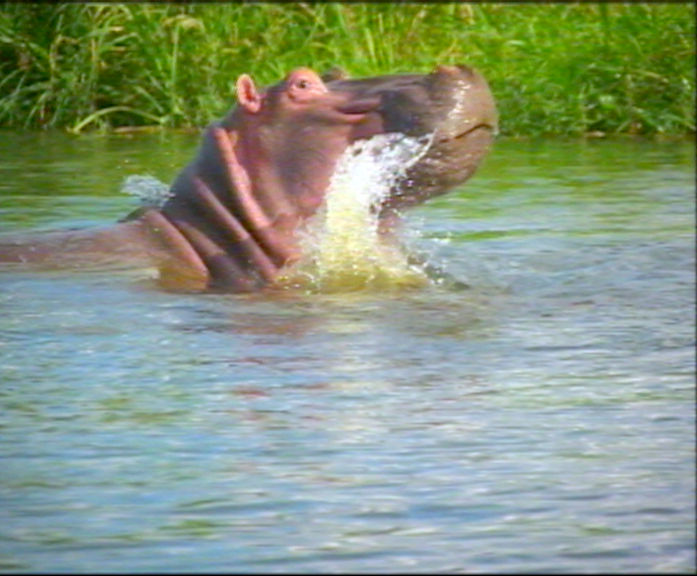 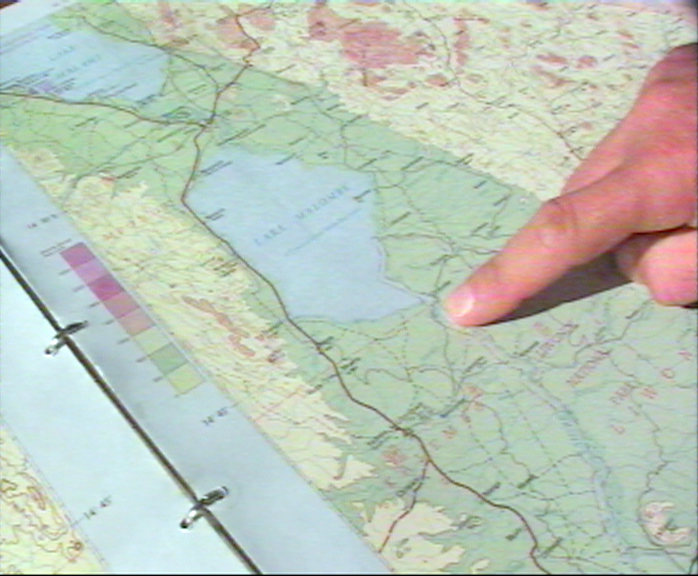 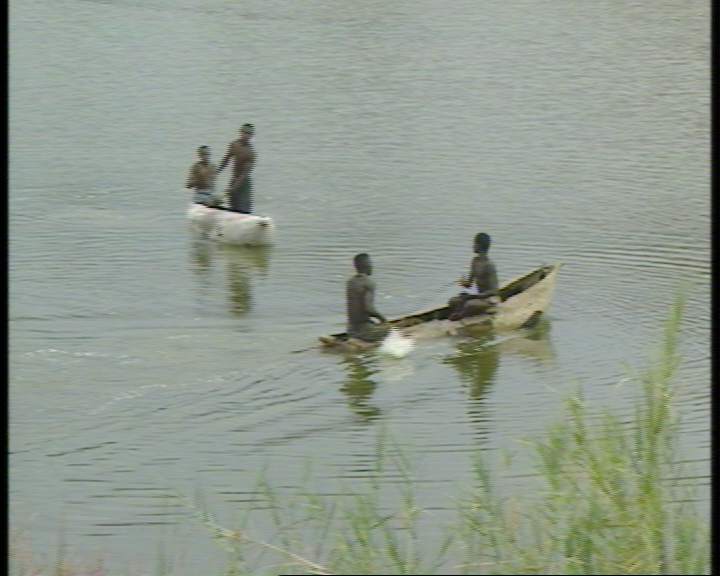 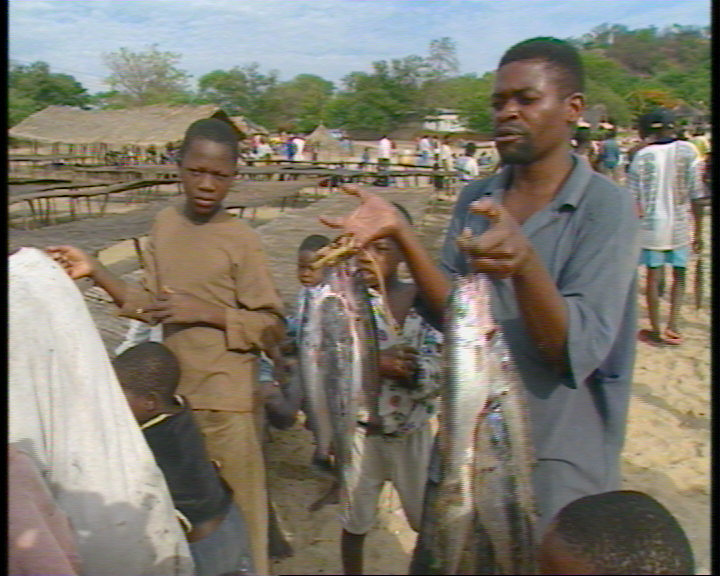 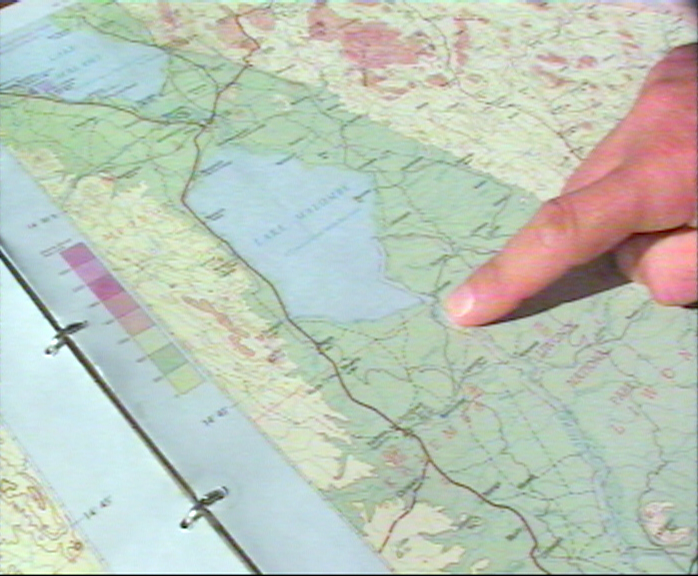 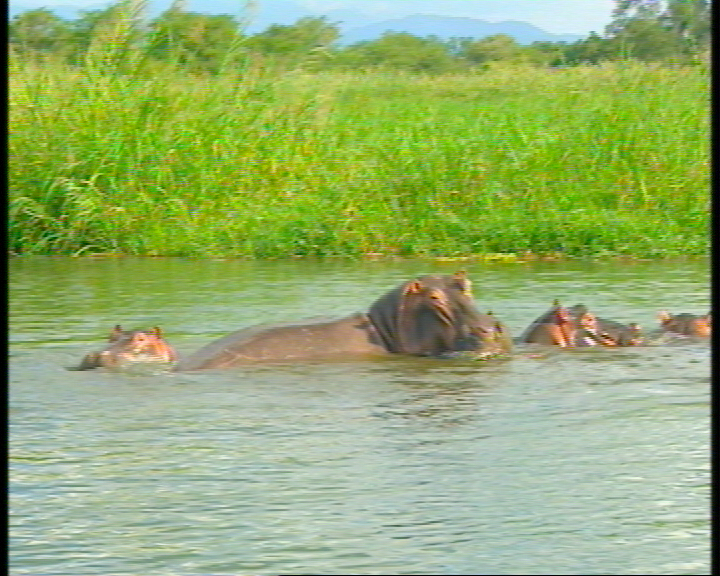 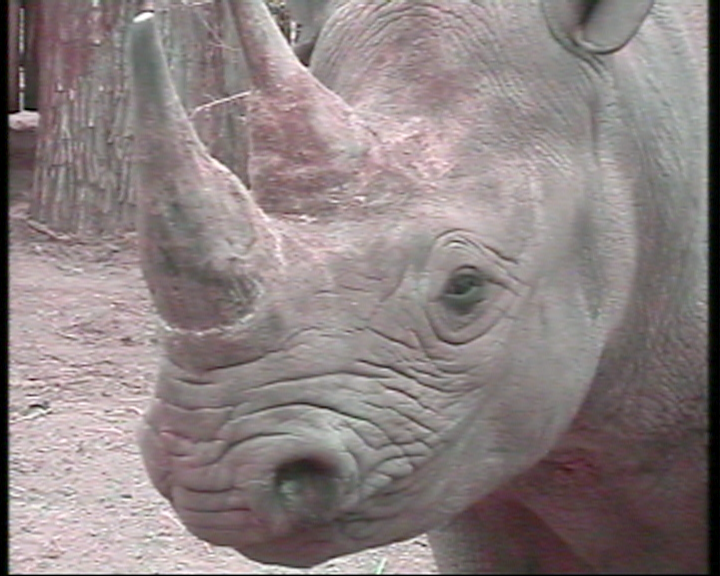 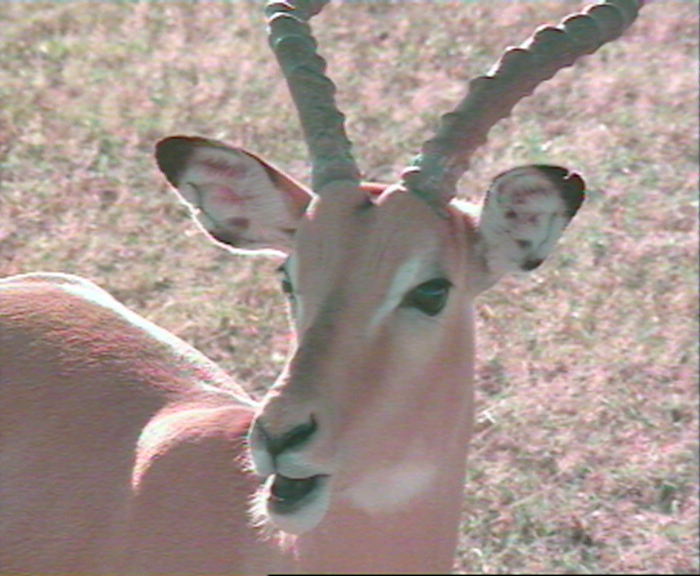 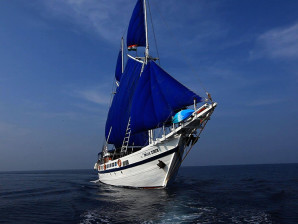