Two or three million years ago, the Galapagos Islands rose up from out of the Pacific Ocean. The continuous movement of waves has smoothed out a land that was born from the unbridled fury of underwater volcanoes. The Galapagos provide a home for the most extraordinary concentration of animal species on our planet. The islands, which were carefully studied by Darwin in his early days, appear barren, but the cracks in the lava are a home to numerous reptiles like the iguanas and the grapsus grapsus, the reddish orange Galapagos crabs. The location of the islands right in the middle of the Pacific Ocean, and the wealth of its surrounding waters, make it an ideal place for other animal species like the “crested water fowl” and marine turtles to reproduce. Beneath the water strange forms created by the lava are a characteristic of the landscape, together with a complex system of currents of varying temperatures that are an invitation for an enormous quantity of fish species. 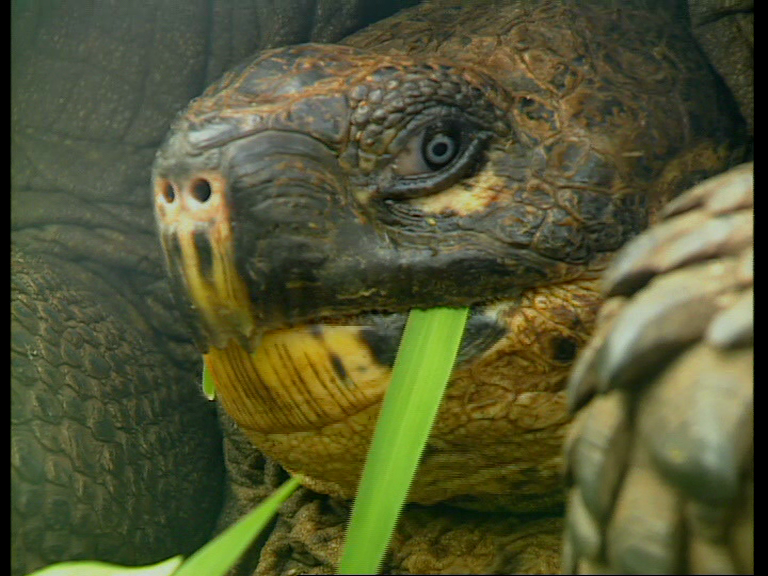 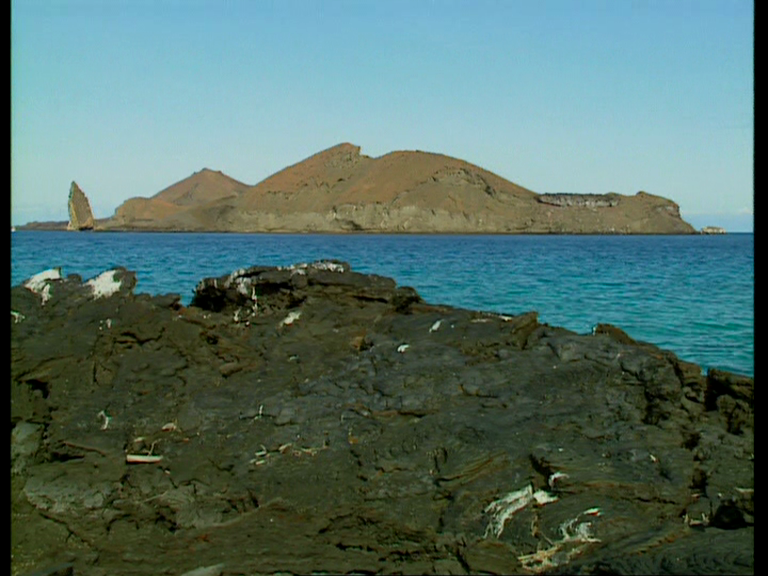 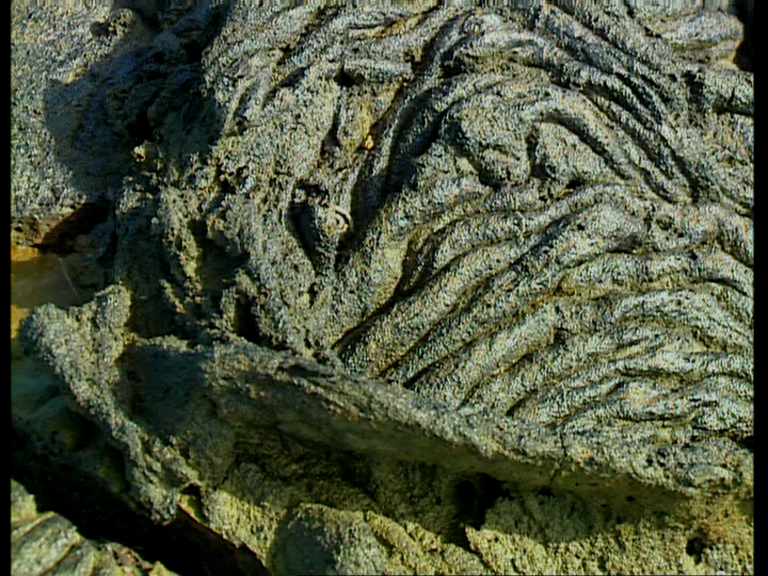 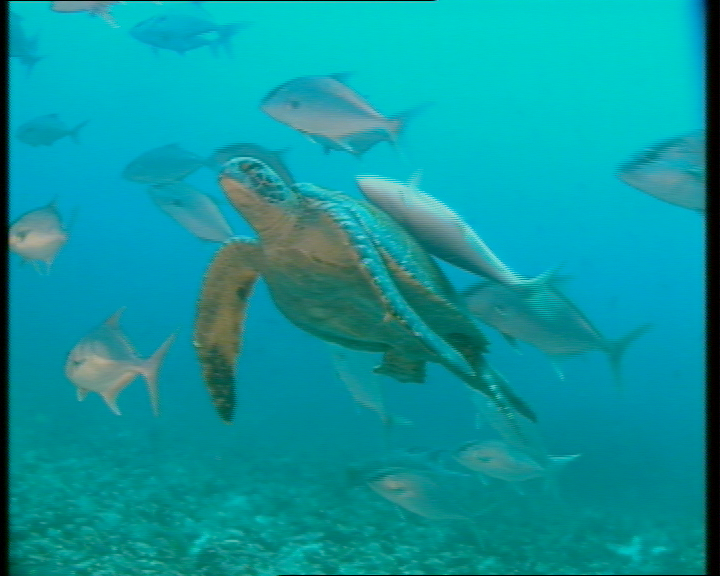 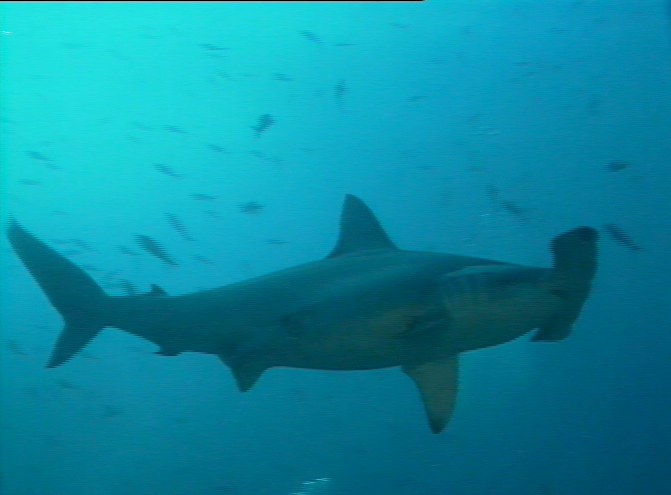 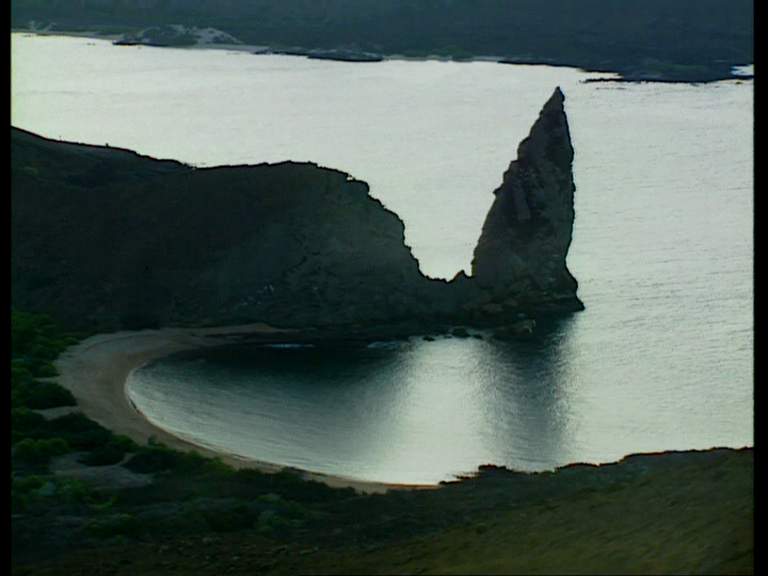 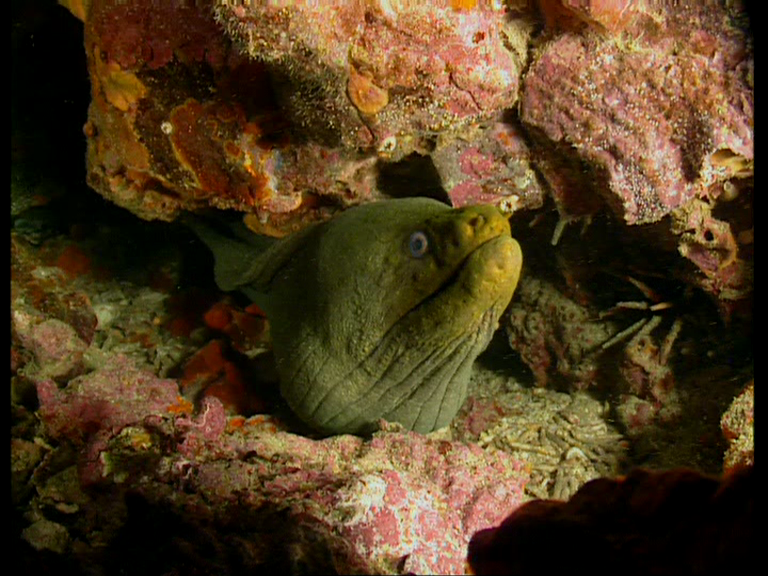 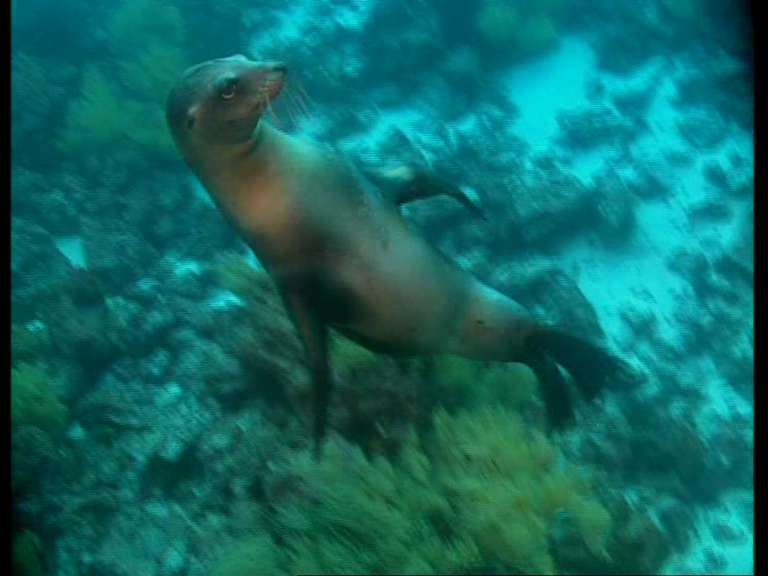 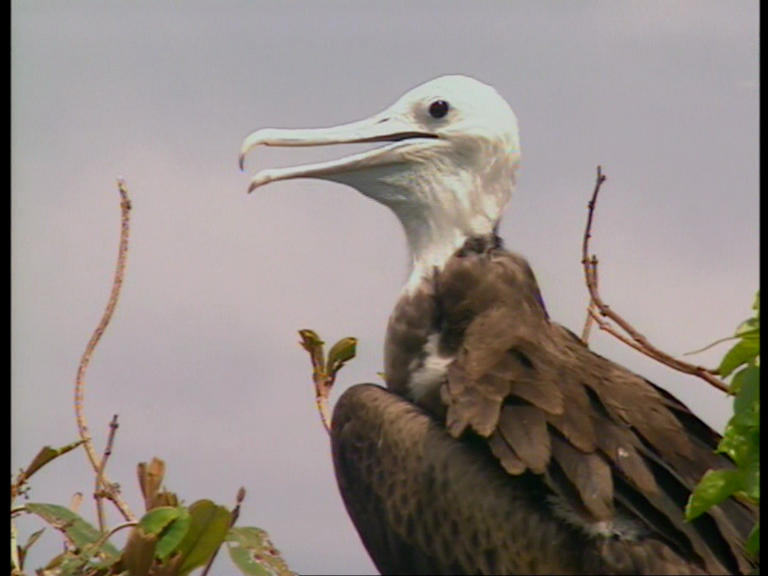 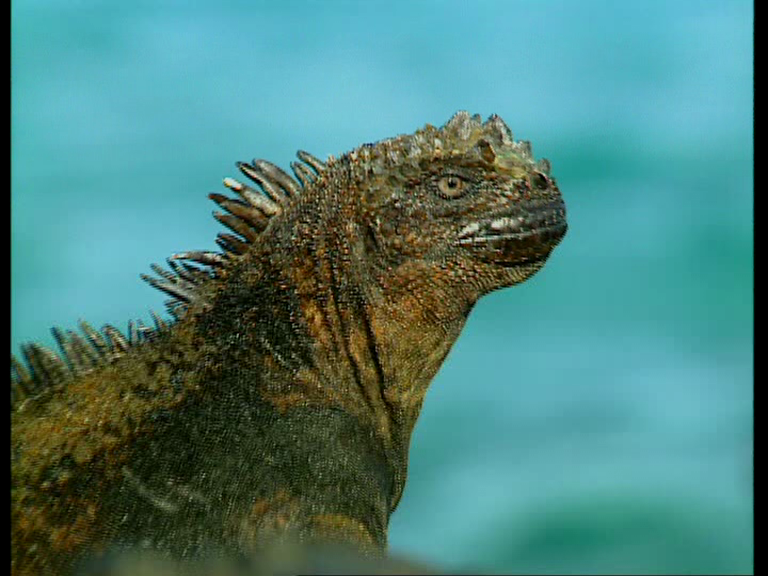