Ponza and Palmarola are the two most important islands of the Pontine Archipelago and are rich in stories about men and the sea. Man first set foot on these islands in the Stone Age, later the Phoenicians came and then the Greek sailors, until the Romans arrived with their pioneering ideas on hydraulic engineering.
During the Middle Ages, the island provided a home to small religious communities who wanted to get away from the mainland, while the wild bays were wonderful hiding places for pirates; but it was only during the reign of Ferdinando IV of Naples that people started settling on Ponza. The shores and the seabed, as wild as ever, represent a priceless heritage: the harshness of the natural environment, which once prevented conquest, has now become the island’s fortune. Our journey above and below the Pontine Sea pays homage to the splendour of the Mediterranean while telling the story of how people used to live here, and how they live here now. 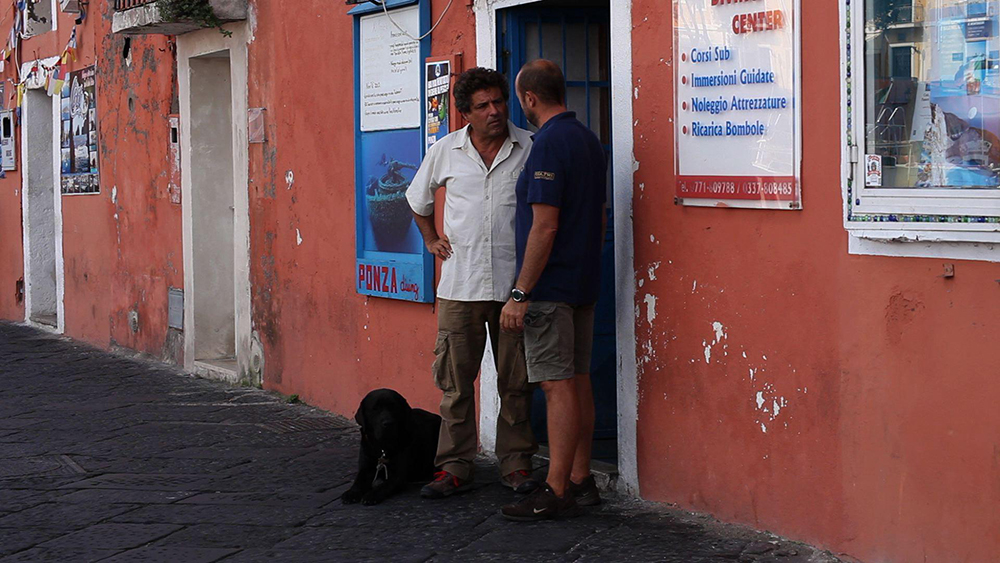 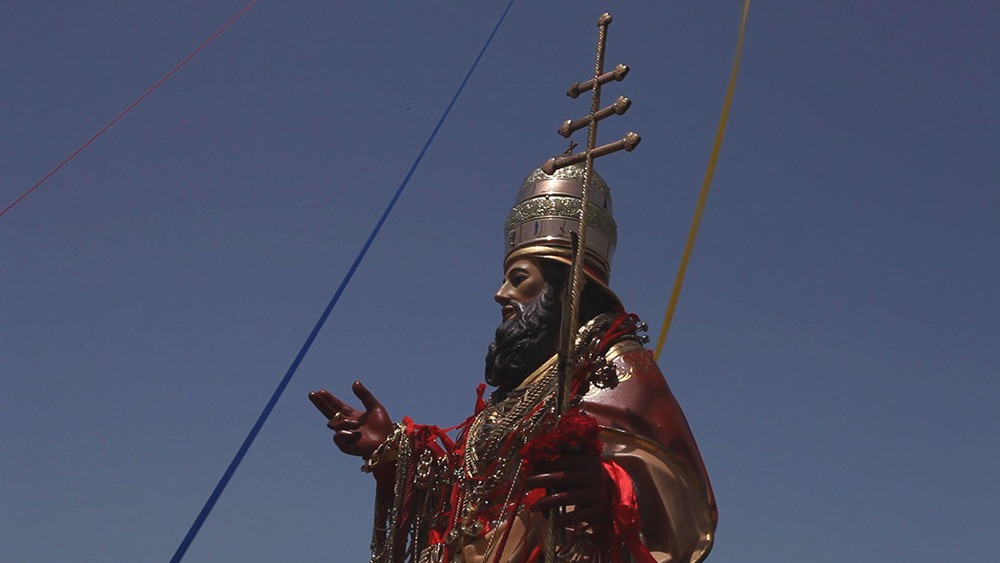 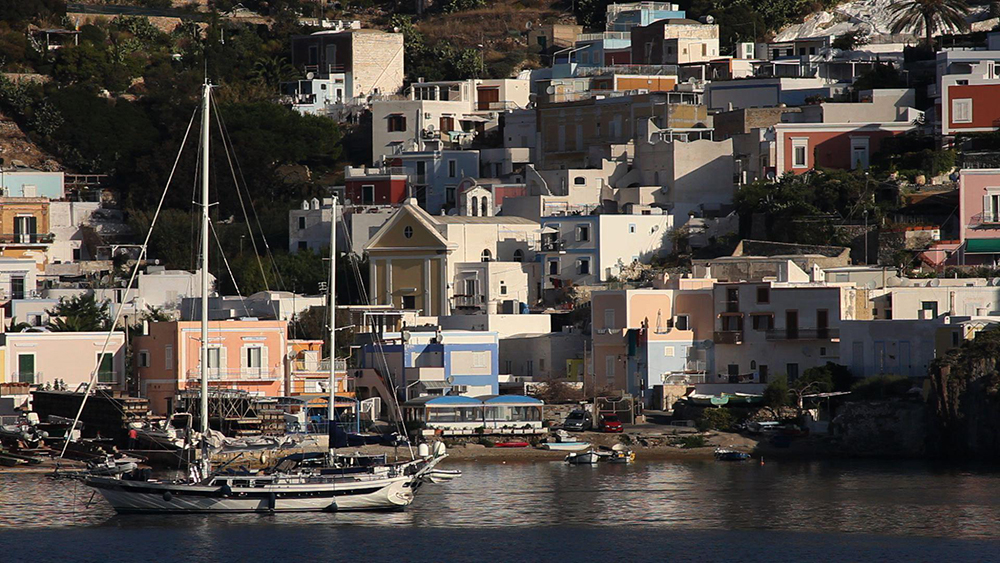 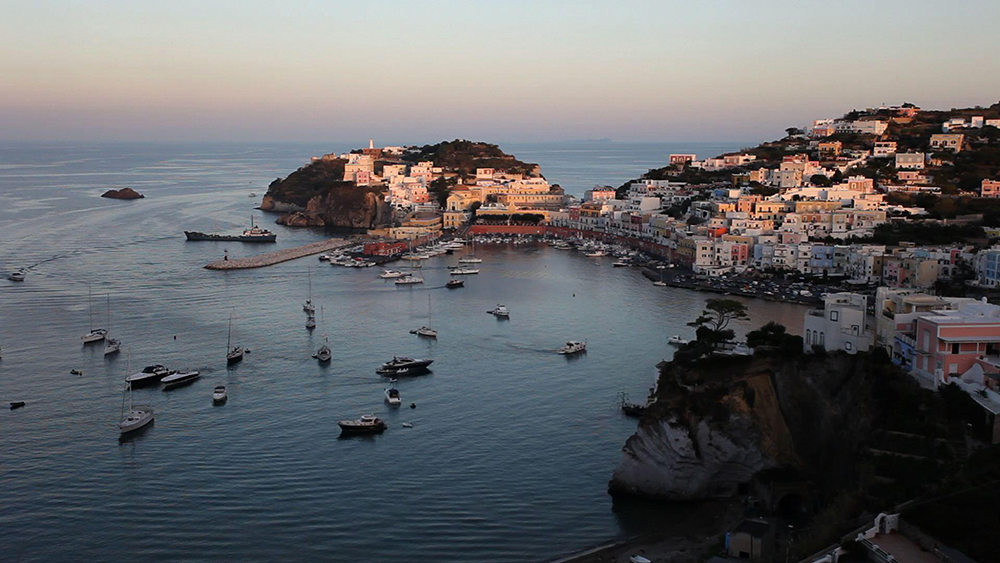 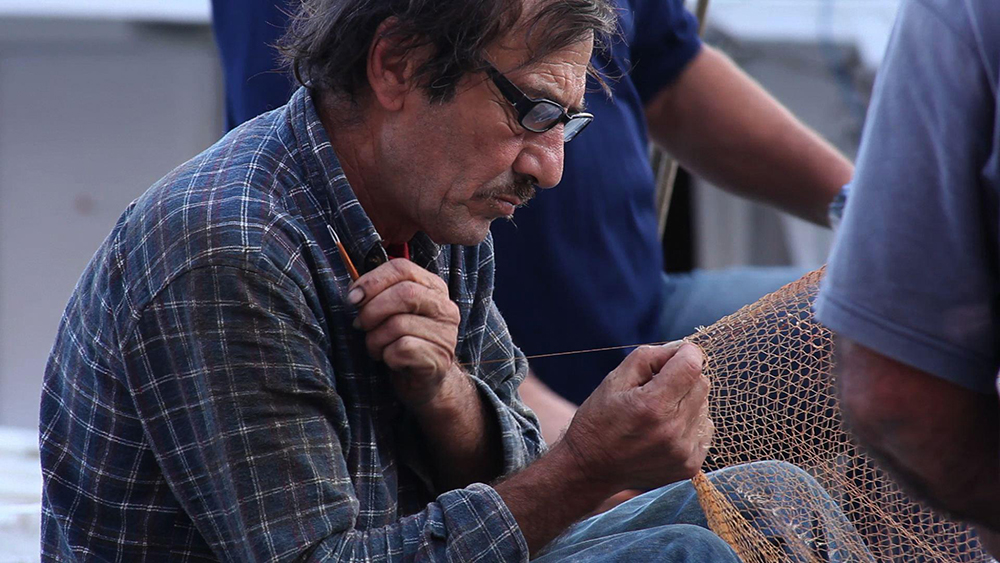 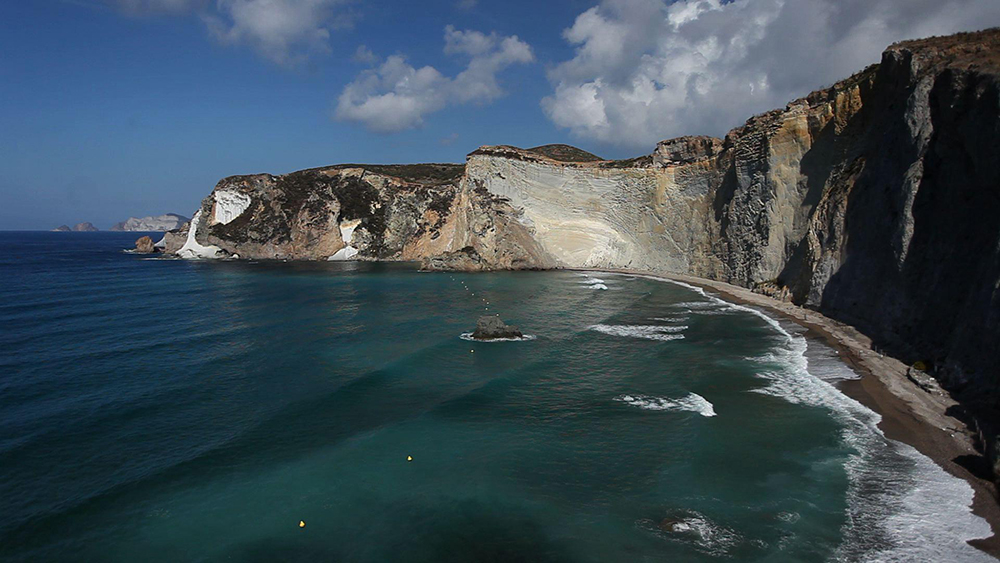 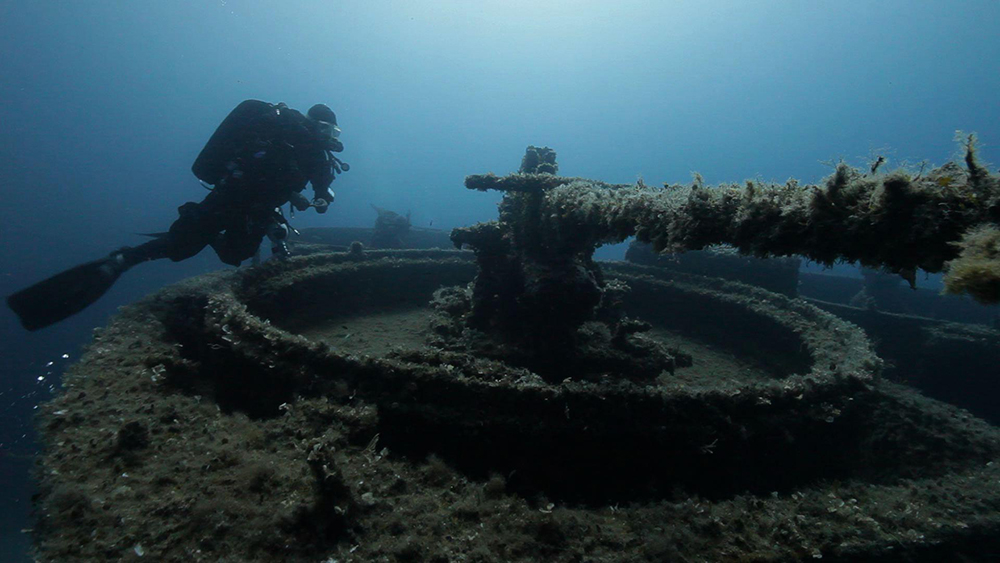 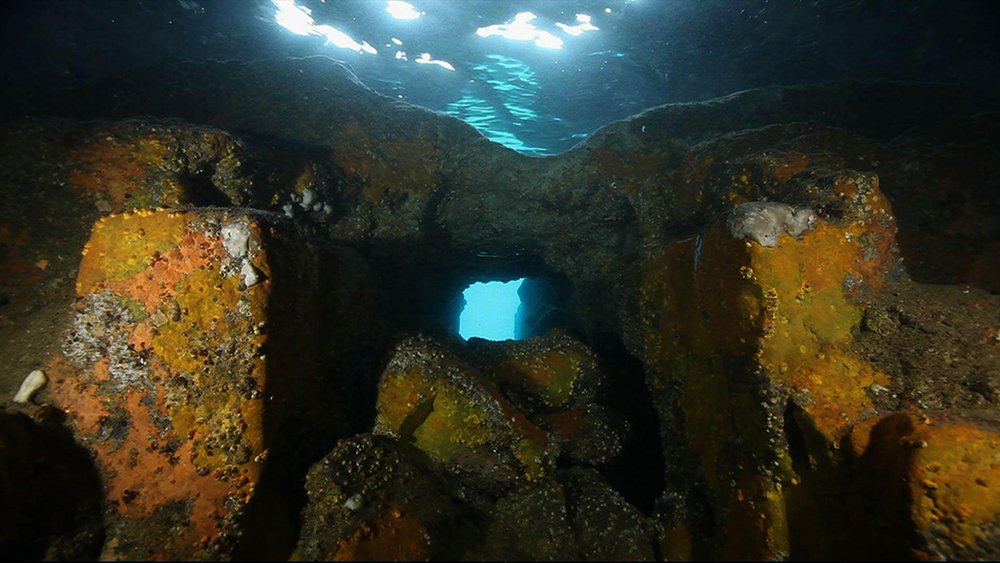 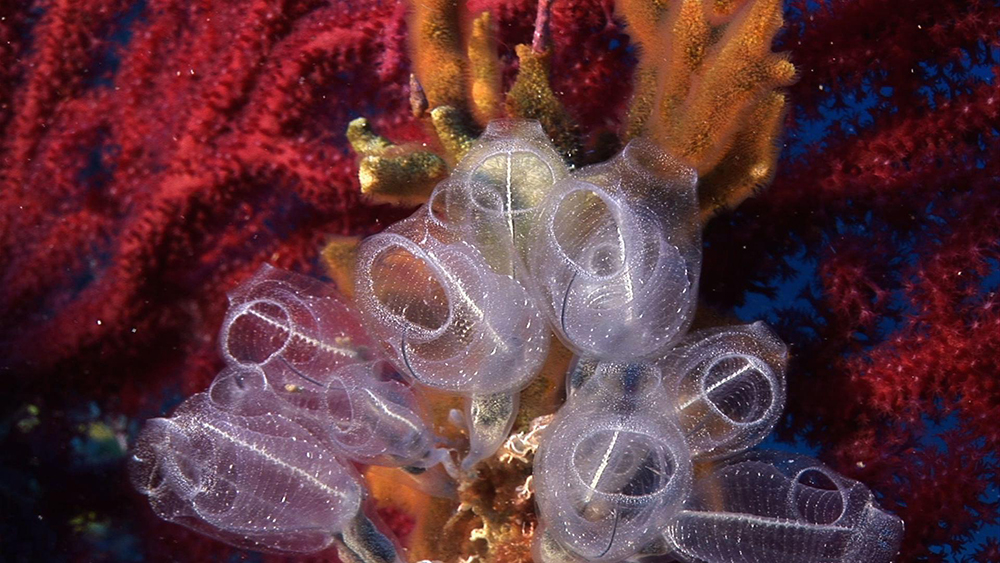 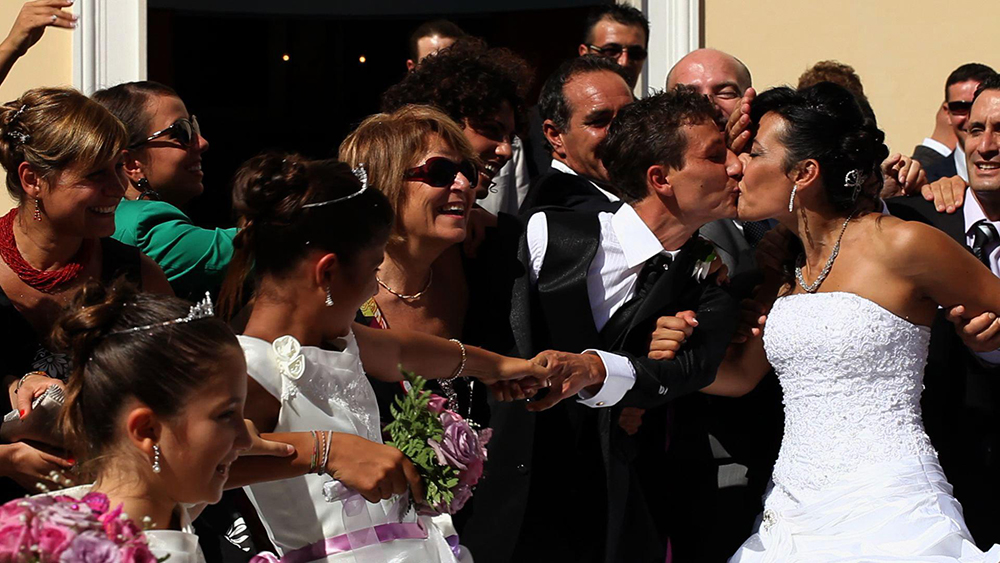