Founded in 1980 with the purpose of safeguarding the most ancient lizard on earth, the Komodo National Park in Indonesia, is today one of the natural areas with the greatest concentration of biodiversity in the region. Savannahs, tropical woods and mangrove forests all represent the ecosystems reflected in the Indonesian waters, where the wonderful multi-shaped coral make the landscape even more enchanting. The enormous amount of biodiversity under water is due to the movement of the water between the Indian and the Pacific Oceans, which allows for a continuous exchange of flora and fauna between the two oceans. As a result, the endemic species have merged with those from distant coasts, thereby continuously enriching the microcosm of the coral reefs. Filming the main islands of the archipelago: Komodo, Rinca, where the great dragons live, and Padar give us the opportunity of meeting the local fishermen: the Bugis, the Komodo and the Ngada. Their smiles are a perfect reflection of the Indonesian soul, a deep expression that hides within it the secrets of this sea. 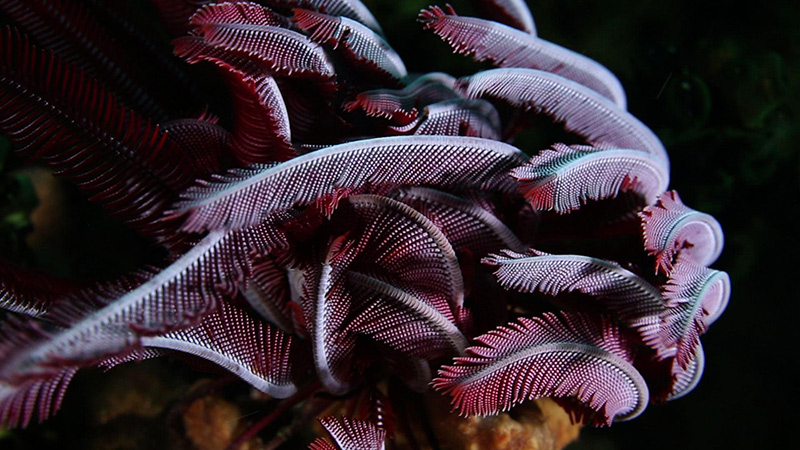 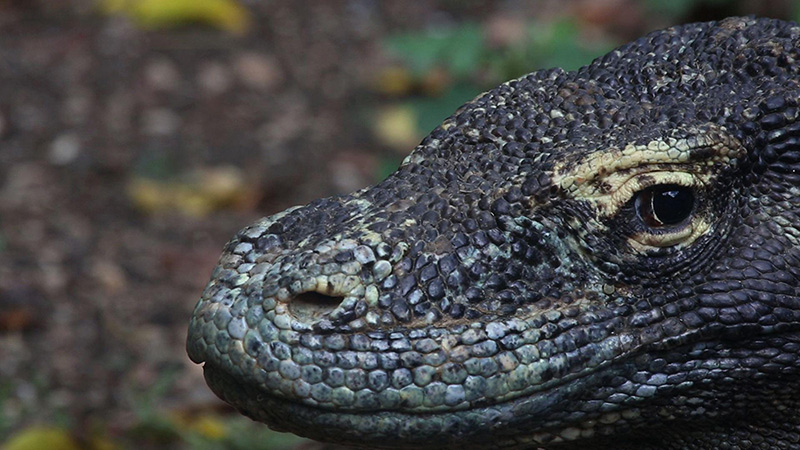 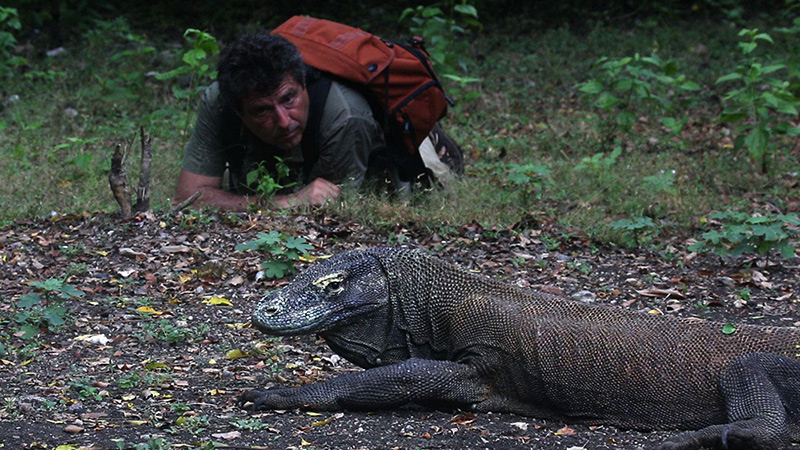 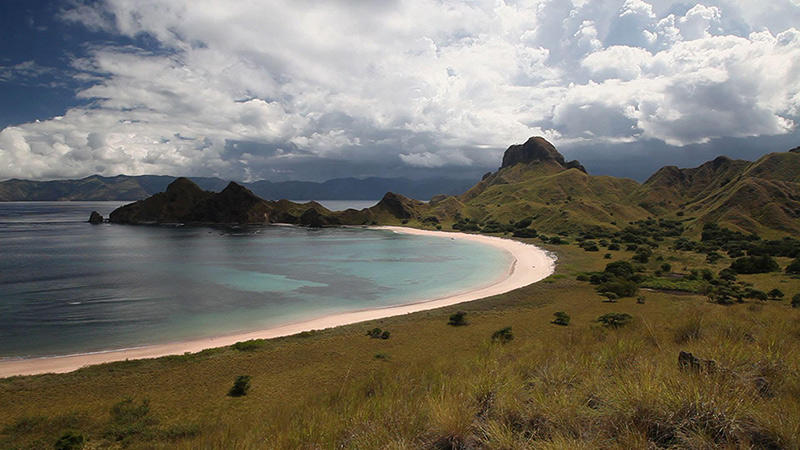 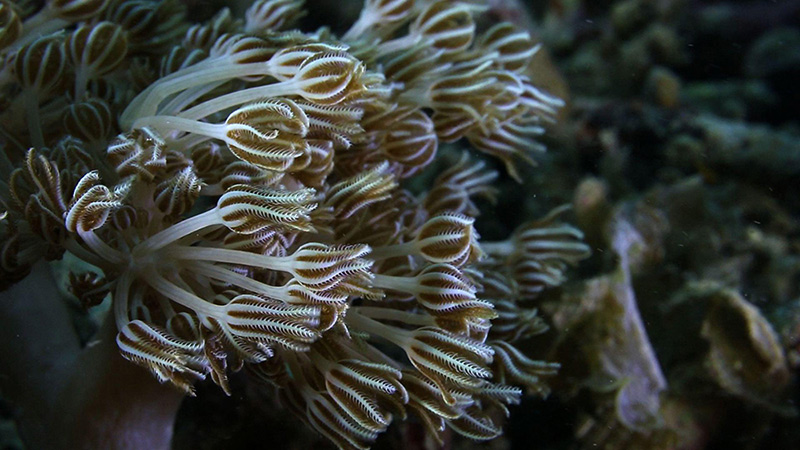 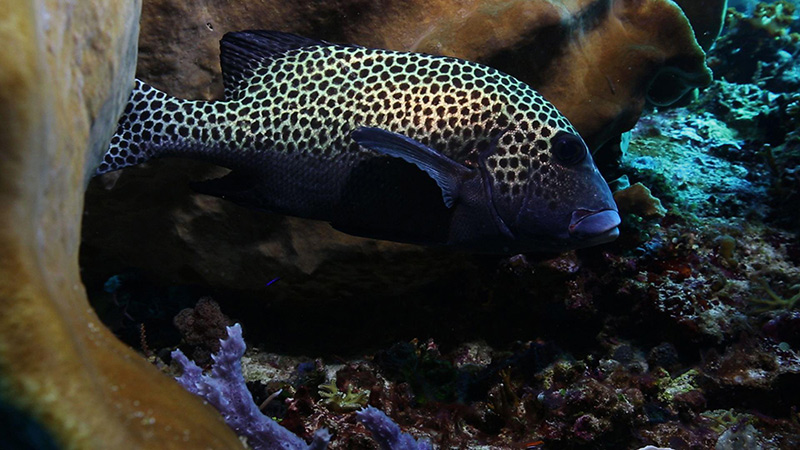 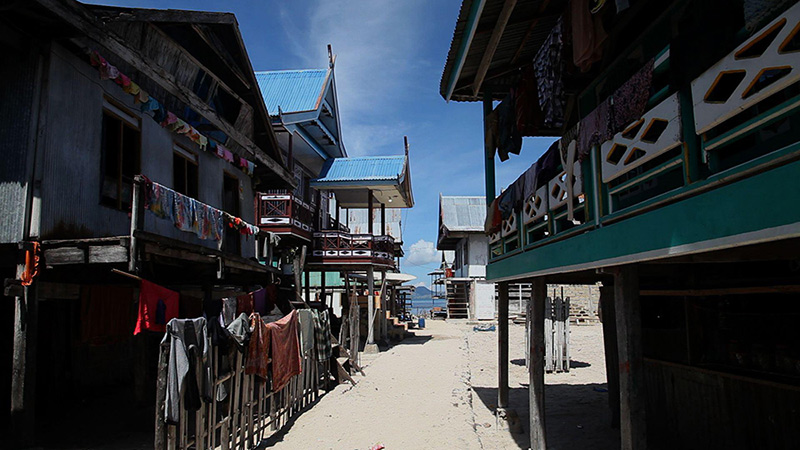 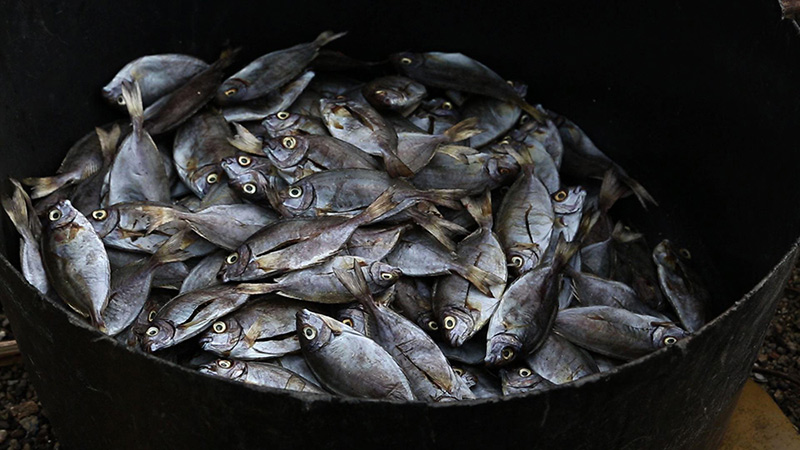 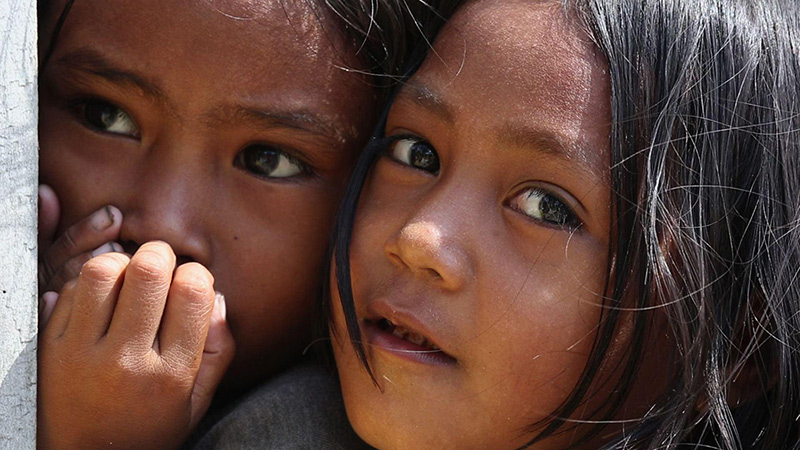 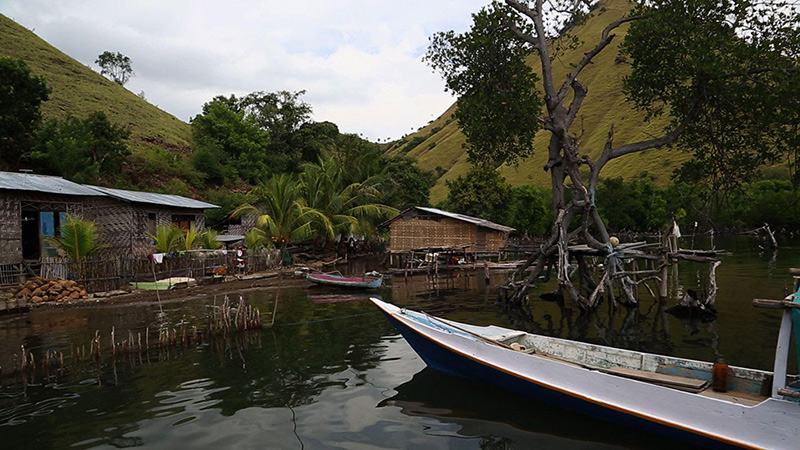