This journey through Indonesia leads to the discovery of one of the Lesser Sunda Islands called Flores, and its wonders. The wealth born from this wild and generous natural environment has attracted a great many adventurers, merchants and colonisers throughout the centuries. Known as the “Spice Islands” of South East Asia, the lands of the Lesser Sunda have become a melting pot of different ethnic groups, religions, languages and traditions. However, a few indigenous tribes have survived on Flores, who are now the proud guardians of the ancestral heritage of those people who came to Indonesia from India and China long before the European settlers. In the most hidden villages on the island we found that the values of the people there were represented by social order, a sense of belonging, and self-reliance. 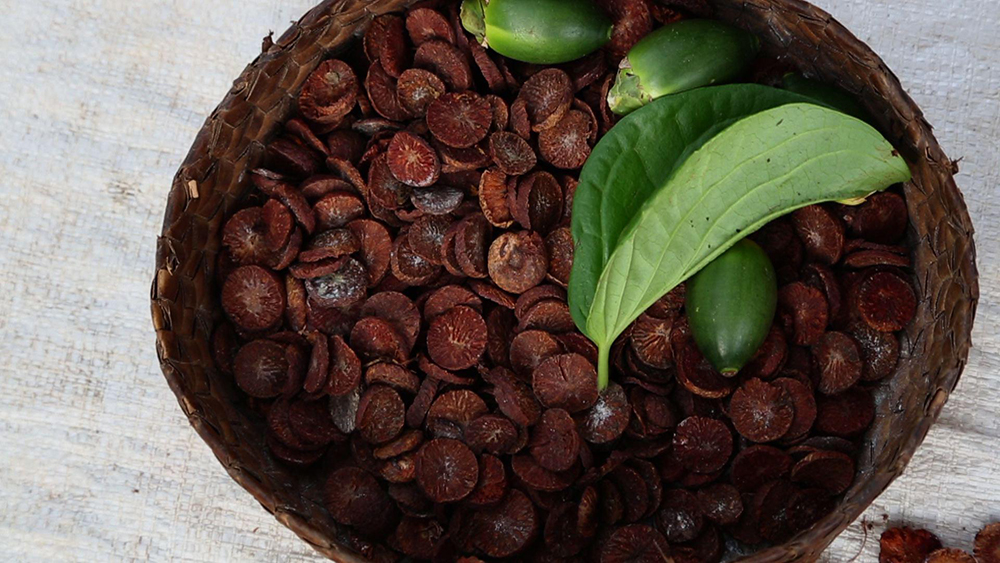 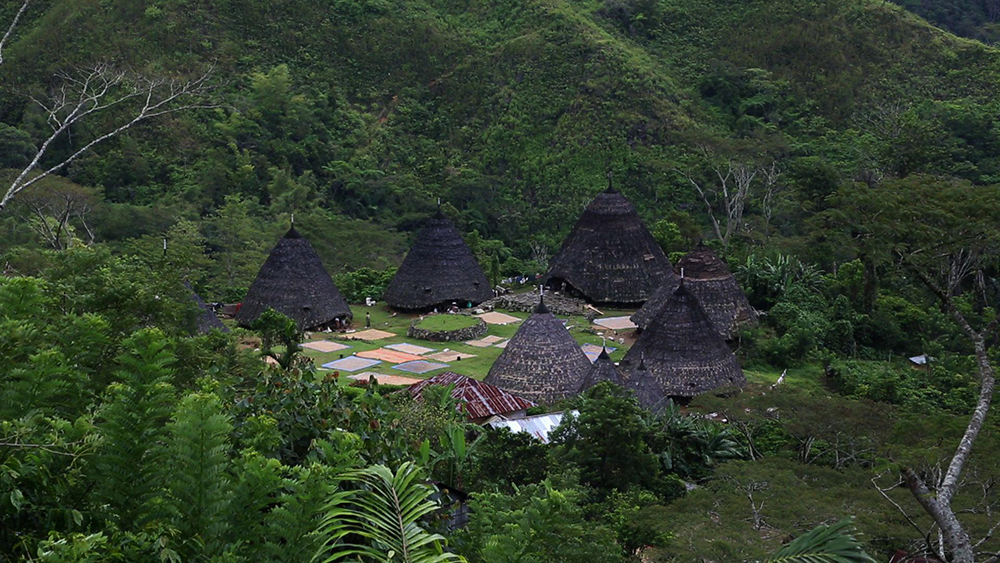 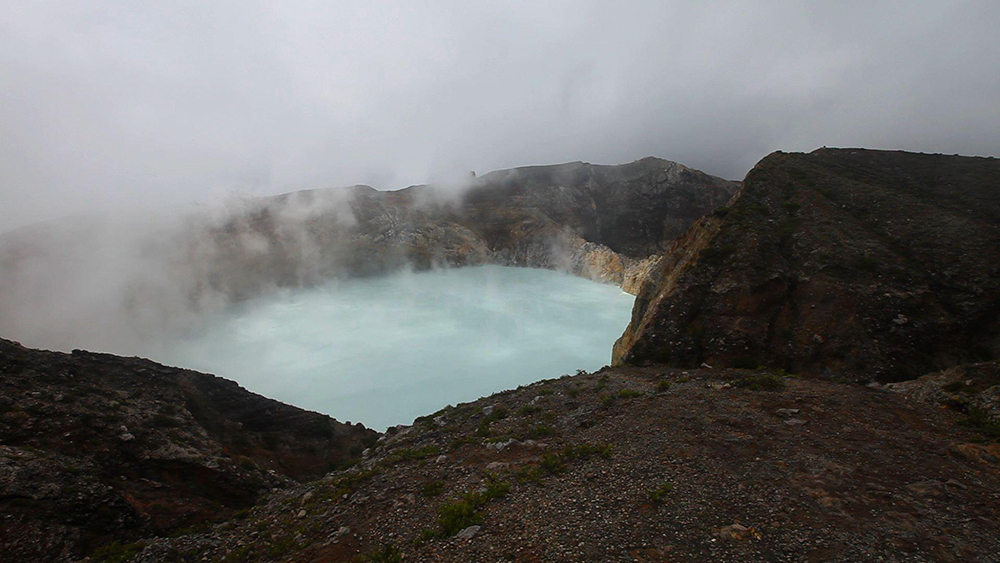 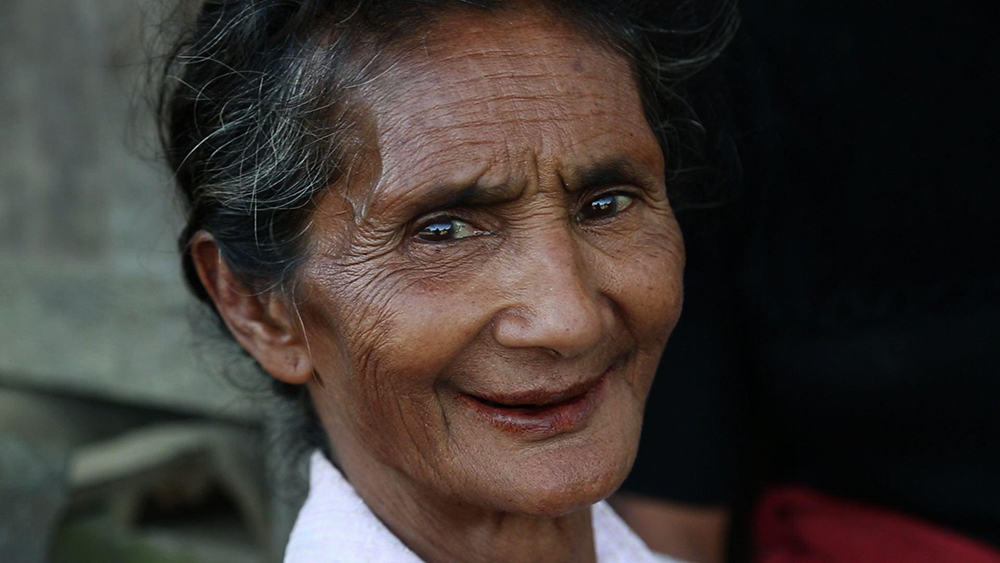 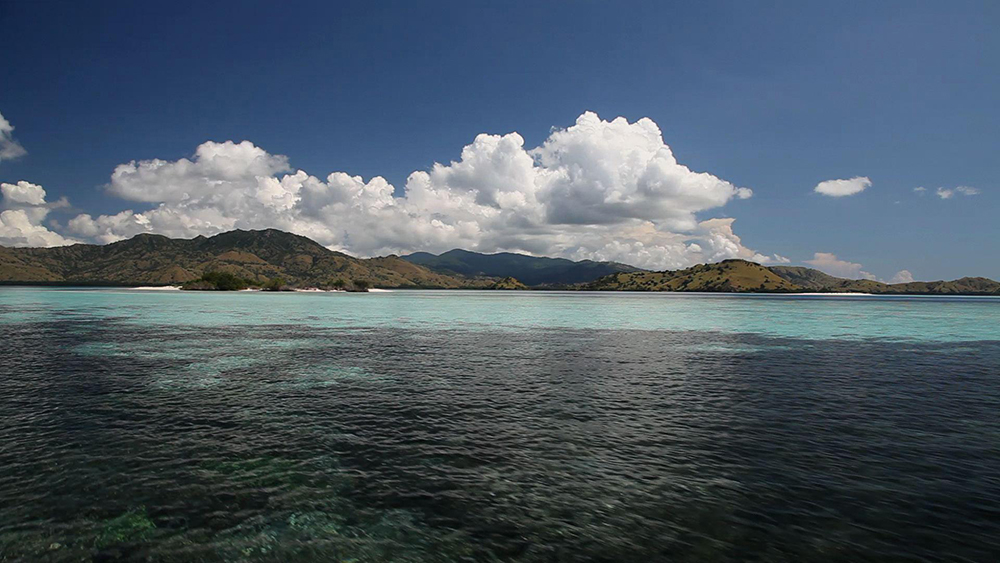 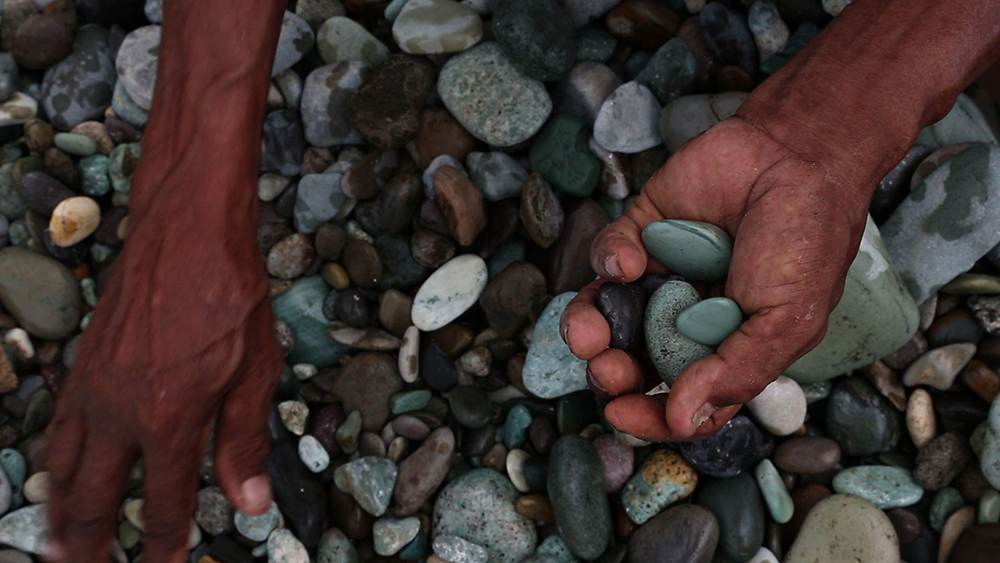 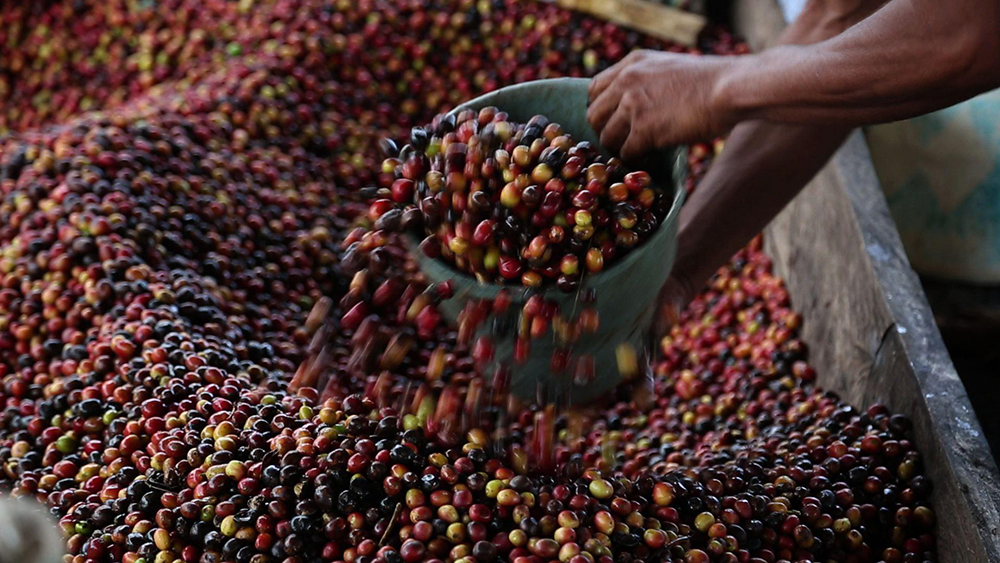 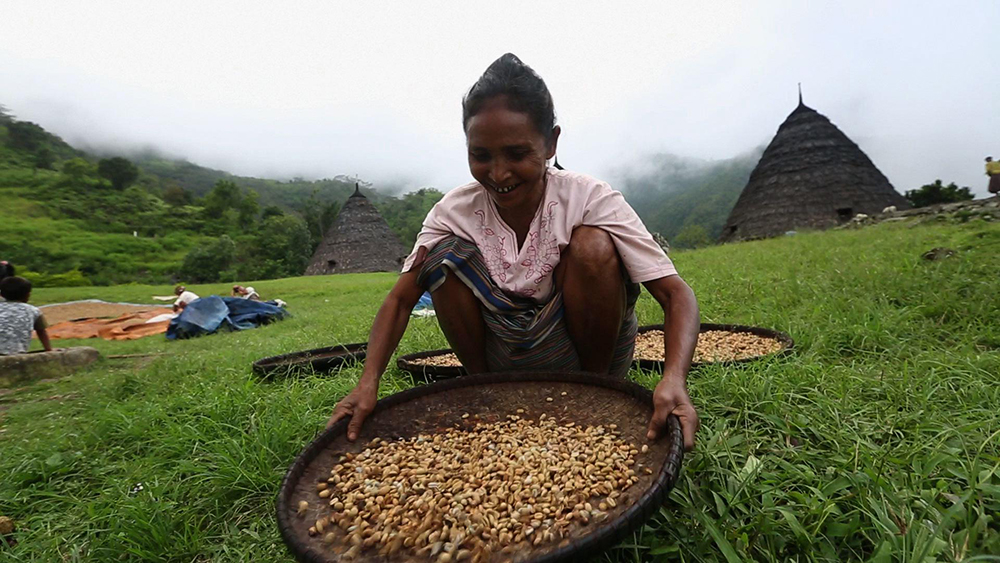 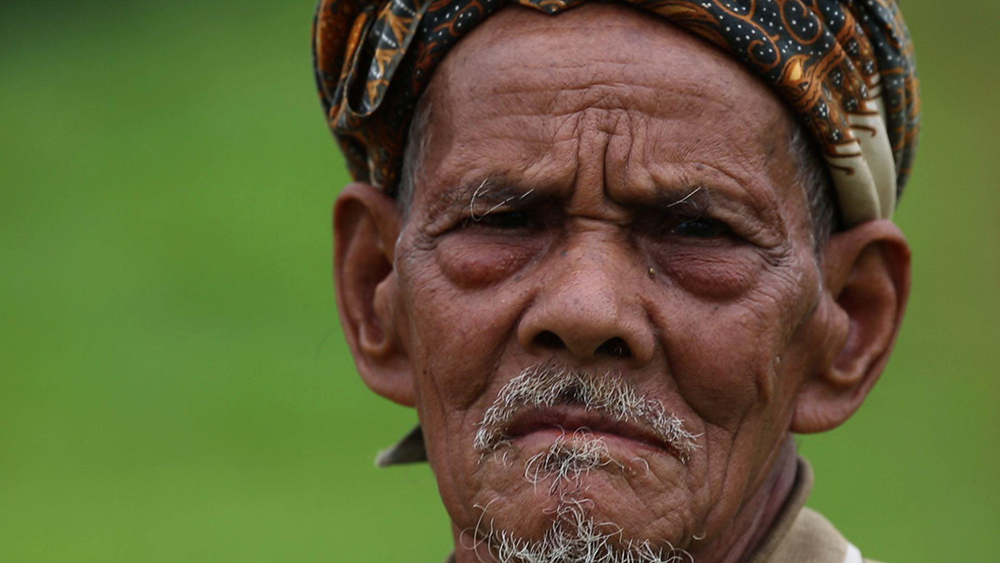 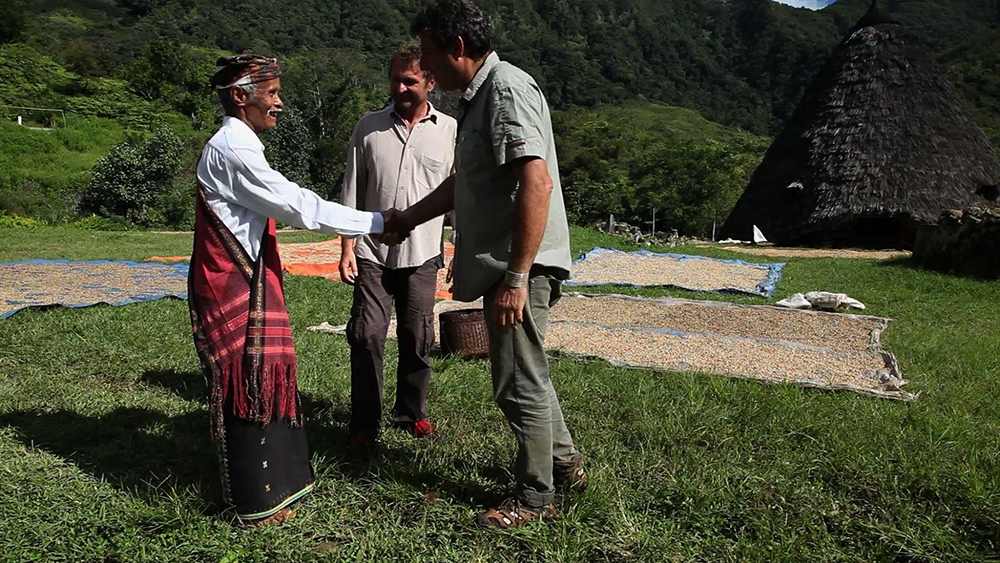