Every year in May and September an old ritual demanded that shepherds, who were changing from their summer to winter pasture grounds or vice-versa, climb up to the grotto of San Michele on the Gargano Promontory in Puglia to pray God for a safe journey, or thank him for the one they had just made. They probably felt safer when protected by the sword of the angel who was believed to have defeated the hordes of Satan. Nowadays the most important day of the year is September 29th, when everyone climbs up to that same grotto to praise the sword of the Saint, whose apparition dates back more than a thousand years according to the Prior of the “Celeste Basilica”. With the help of the older generation and the shepherds, this documentary looks at the strong connection binding Saint Michael and Transhumance, without forgetting the way this seasonal change of pasture grounds has assumed the characteristics of a deeply significant pilgrimage. Along a path which was already important at the time of the Sabellians, from the mountains of the National Park of Abruzzo to the Table of Apulias, this documentary takes us on a journey from Mont-Saint Michel in Normandy to the extraordinary beauty of the Micaelici sanctuaries in Apulia, and then on from San Michele in Piedmont to the archives of the Palazzo Dogana in Foggia, the institute responsible for supervising the transhumance. 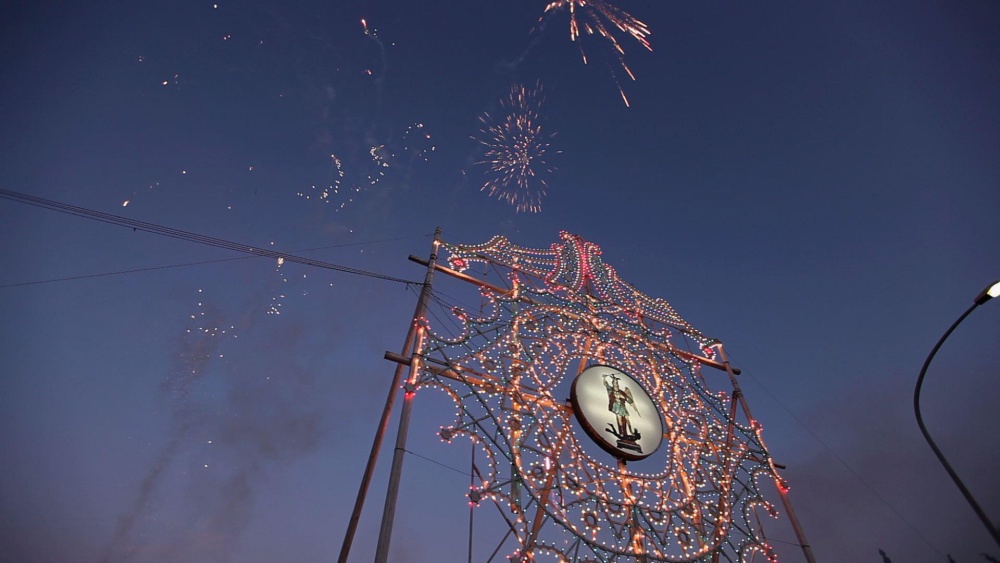 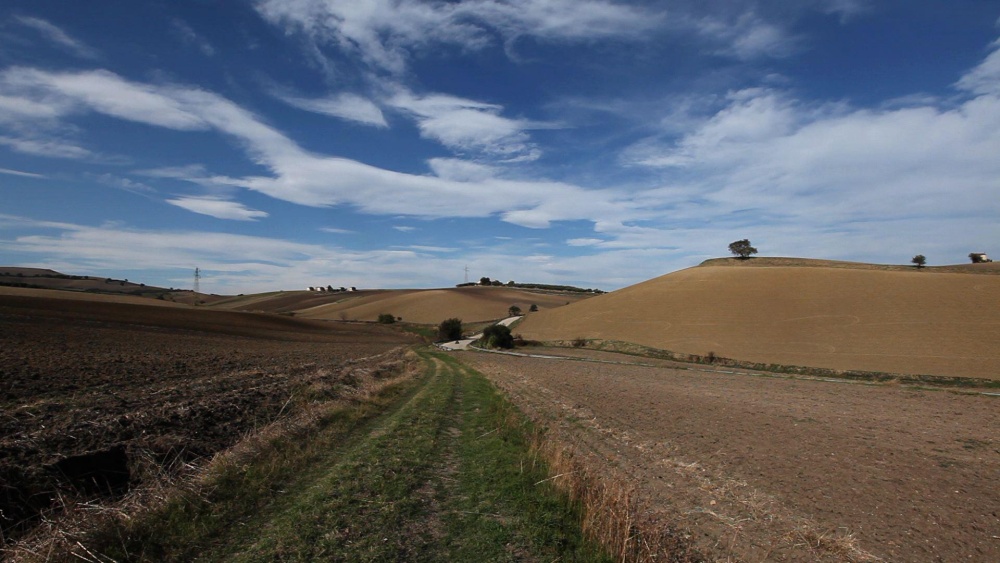 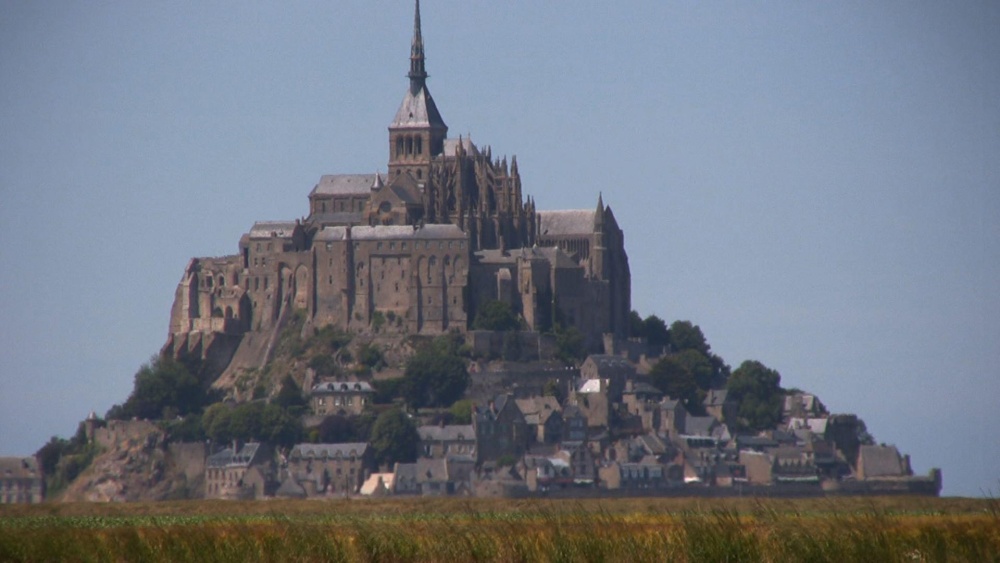 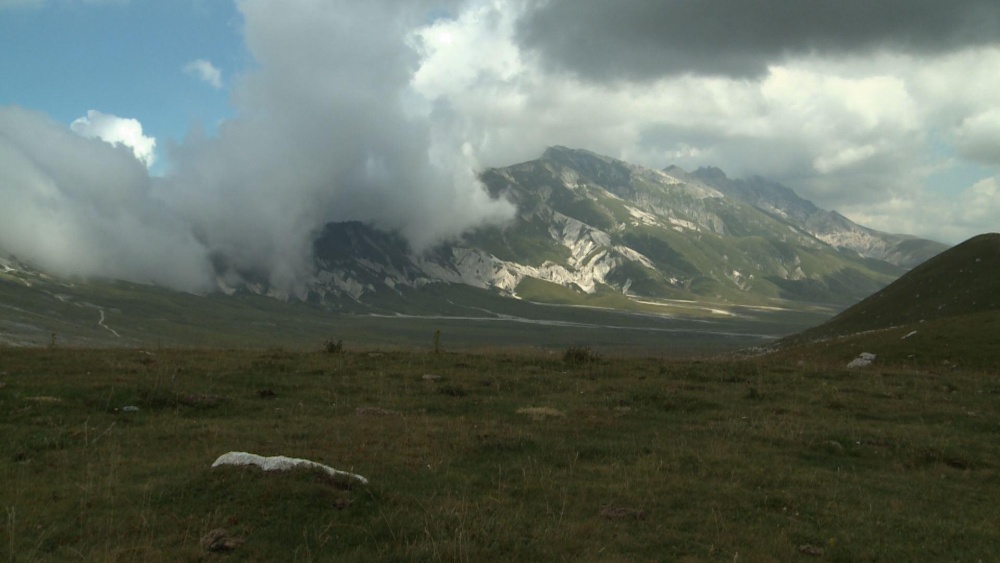 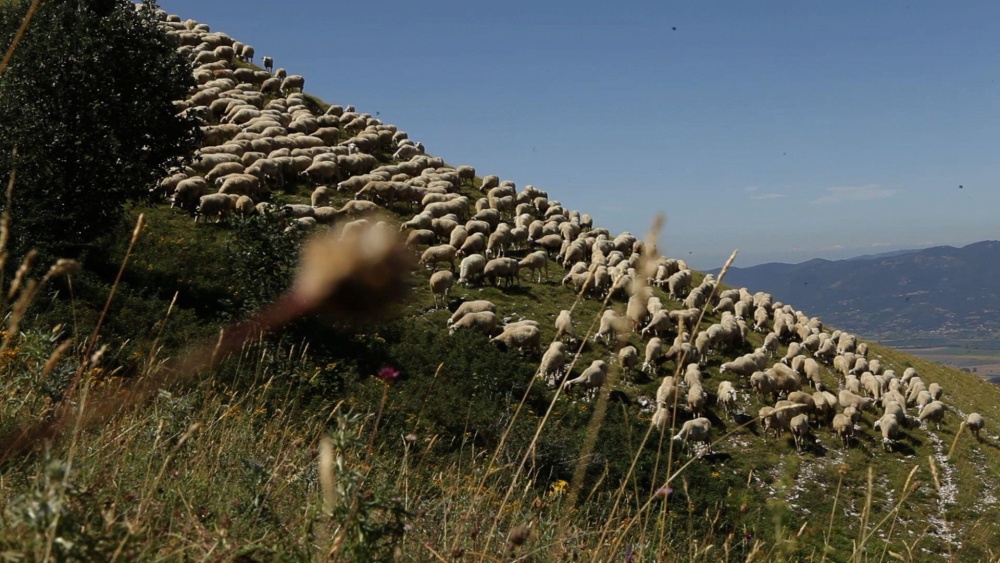 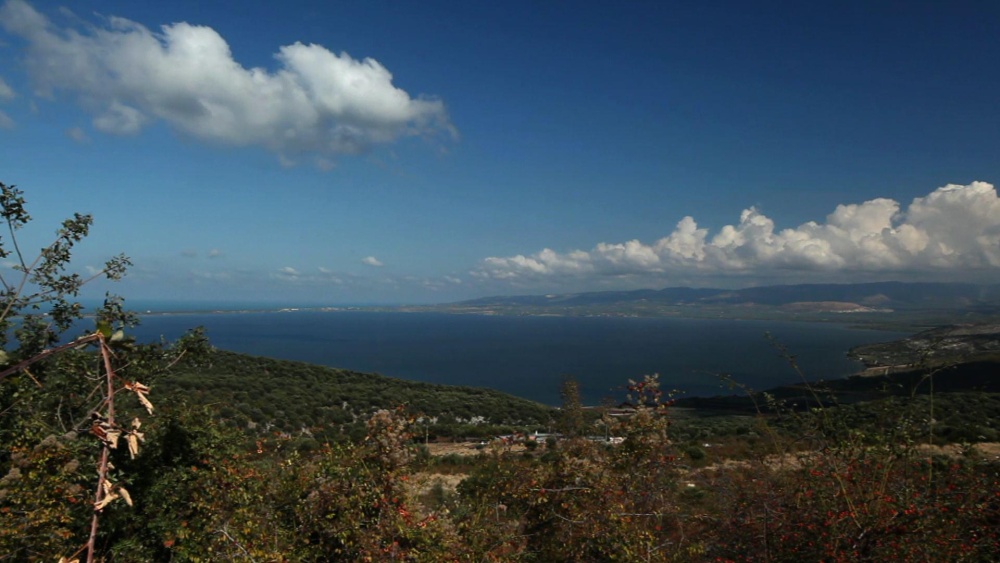 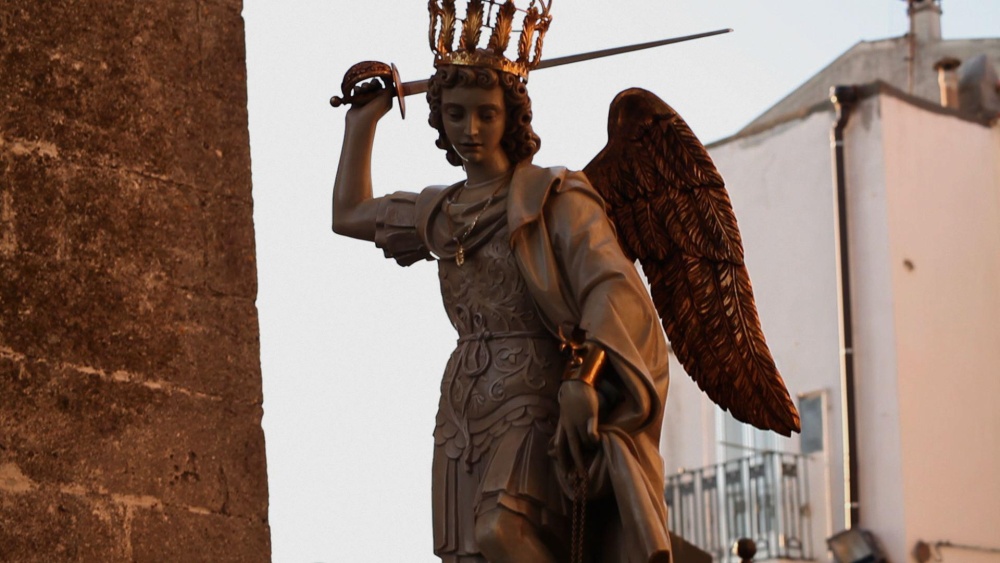 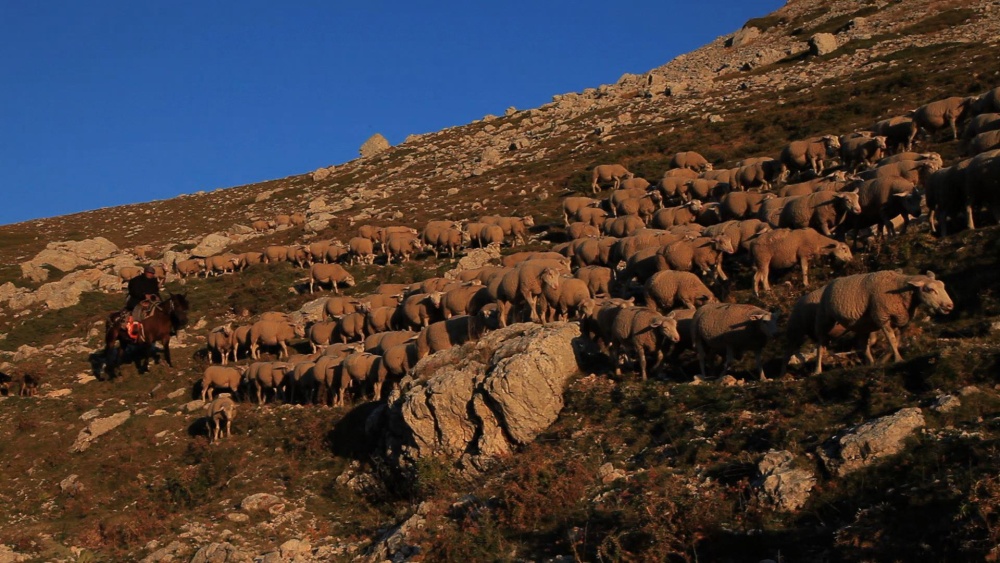 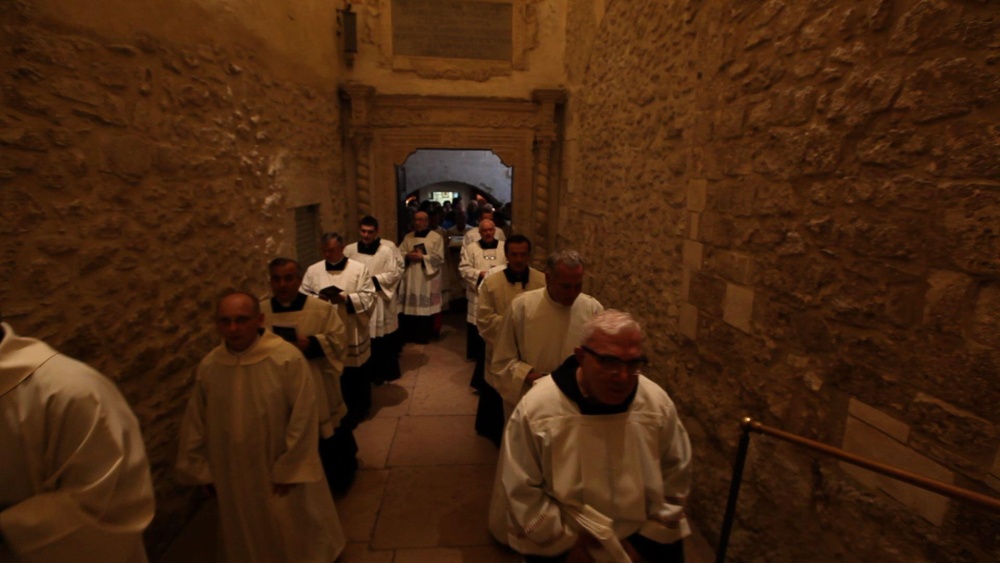 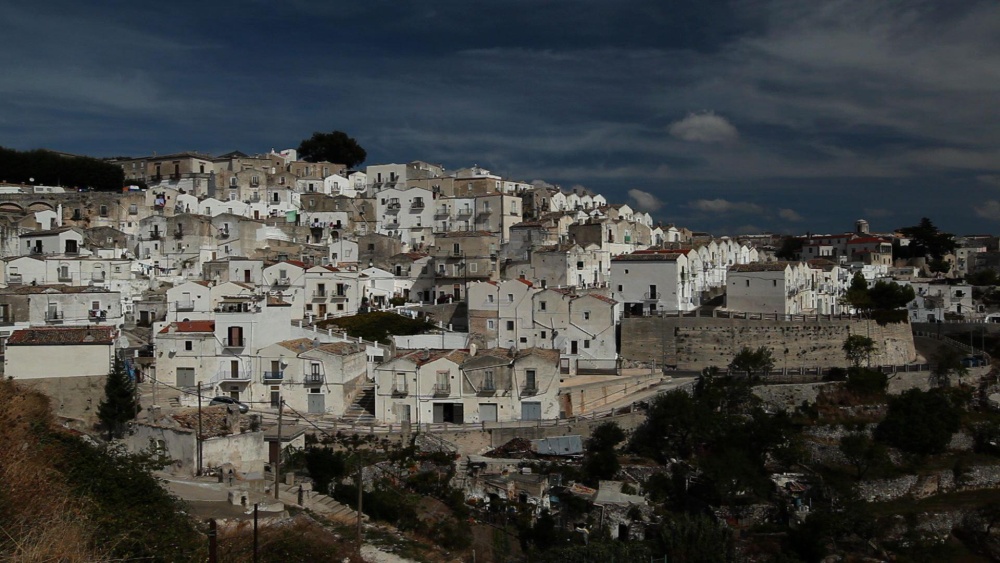