Olinda: Where the Carnival meets the Sea

PandatariafilmOlinda: Where the Carnival meets the Sea

Pernambuco is a state in the North-East of Brazil: its capital is the famous city of Recife. One of the most prestigious towns in Pernambuco is Olinda, which was declared a Unesco World Heritage Site in 1982. The carnival is the main event of the year, just as it is in the rest of Brazil, but here it has its own unique style. Carnival time in Olinda is for the people in the real sense of the word – everyone gathers in the streets accompanied by giant dolls called Bonecos. The symbol of the carnival is the “Midnight Man”, called calunga, a sort of mystical character. The carnival lasts for a week, night and day without a break, and involves giant dolls parading, bands playing and lots of people dancing to the stomping rhythms of the samba and “frevo”. 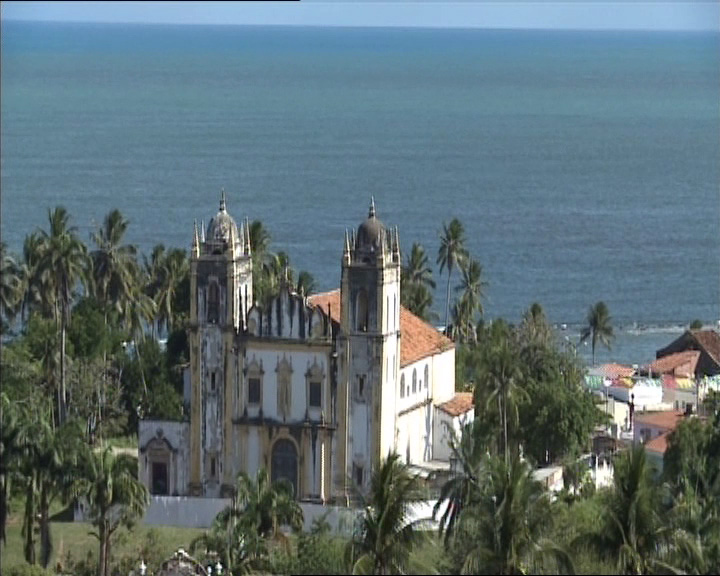 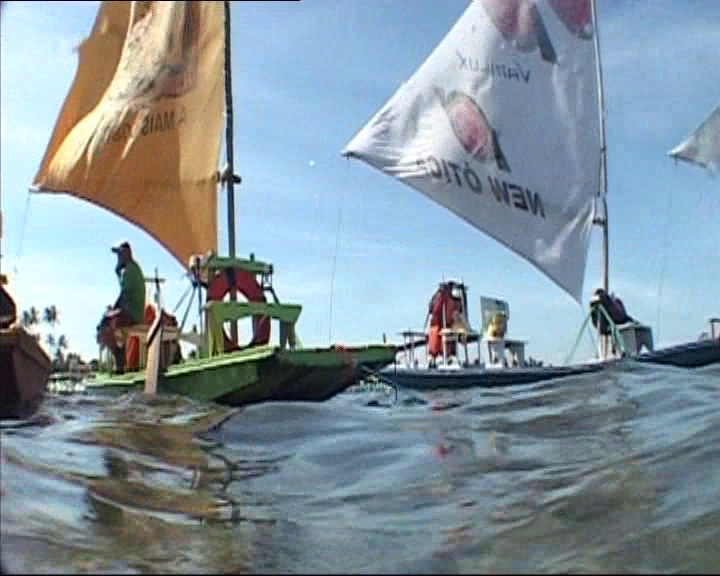 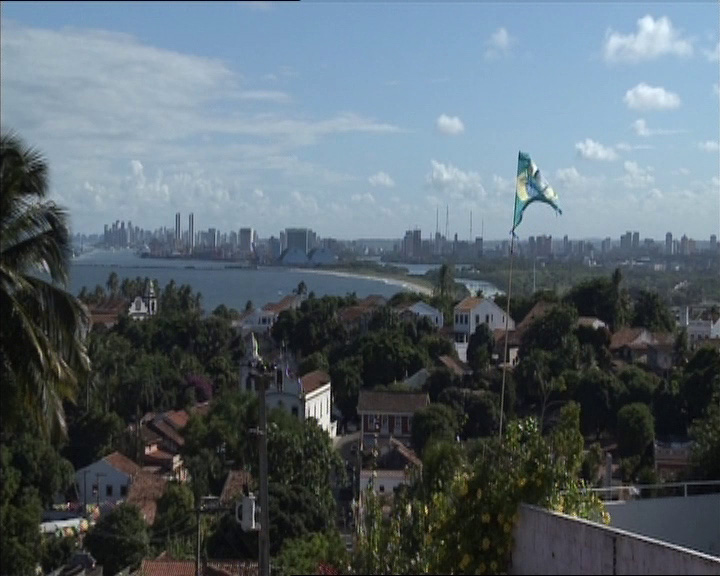 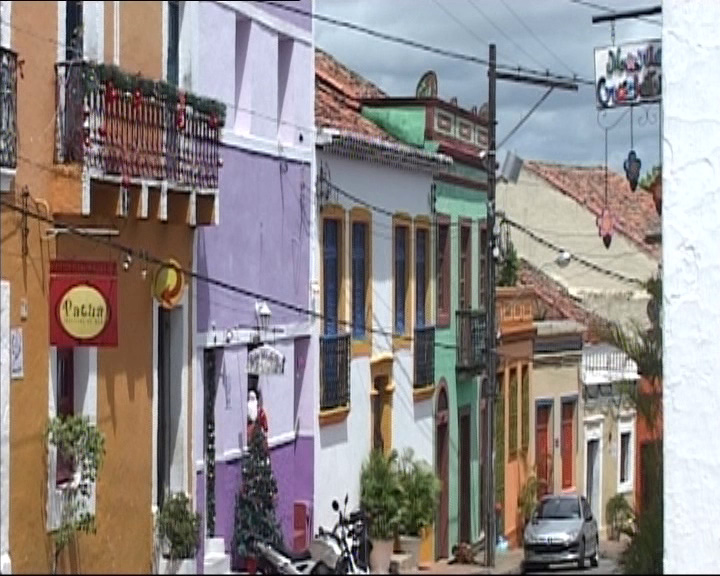 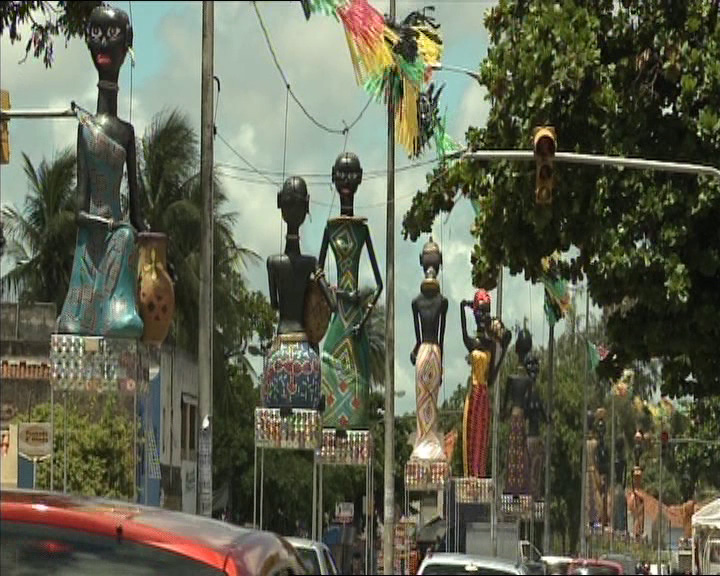 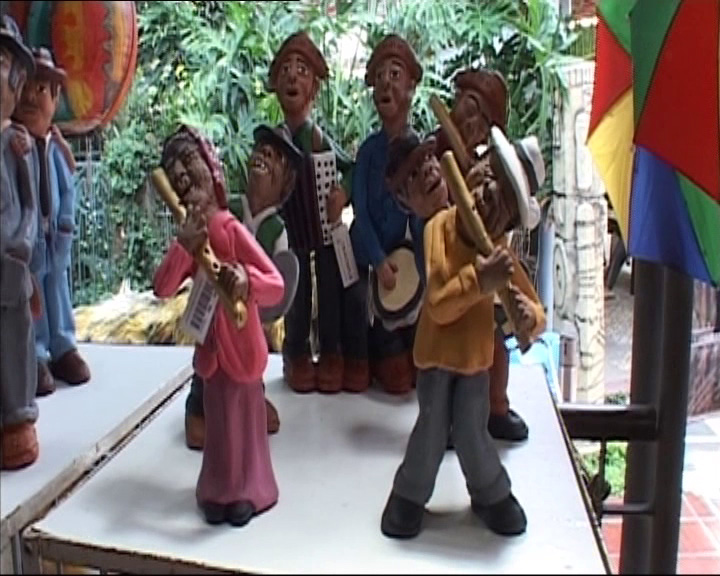 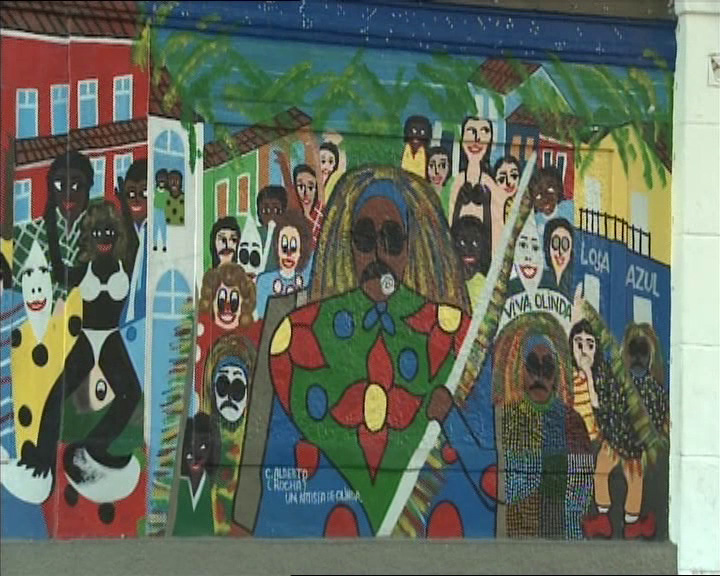 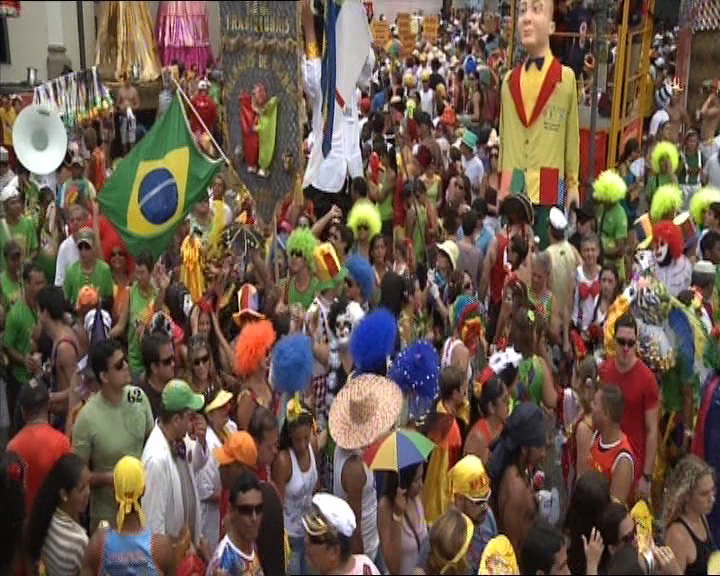 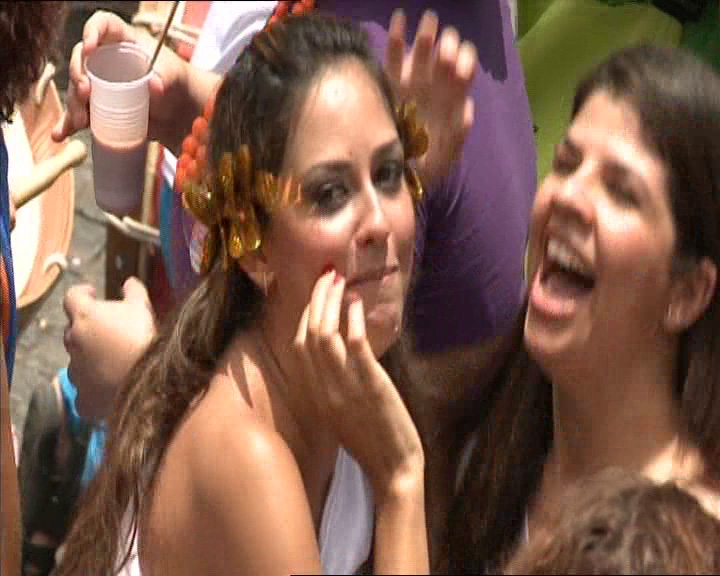 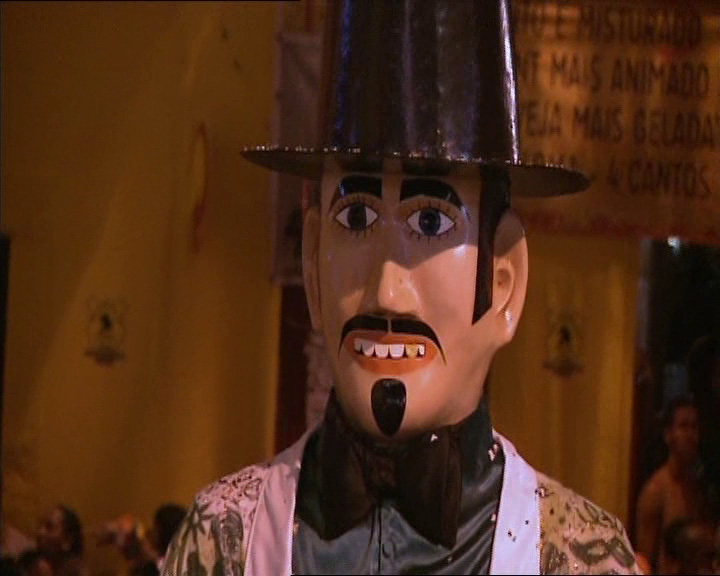