A Trip to Patagonia

Lands on the edges of the world like the part of Patagonia situated within Argentinian borders. It offers those who visit it the most amazing choice of landscapes from desert steppes to blue walls of ice and never-ending spaces stretching as far as the eye can see. If in the past this enormous Antarctic region was considered off-limits, it is now among the most popular destinations for those in search of adventure in spite of it still being as wild and harsh as ever. Through the life and soul of Buenos Aires, the home of the tango, along the Atlantic coast of the Valdès Peninsula ,declared a World Heritage Site by UNESCO in 1999, to the extreme south of the country, the land of ice. A journey through Patagonia to uncover the treasures of this land, and to get a close up look at the colonies of penguins and elephant seals, not to mention a taste of real Gaucho life. 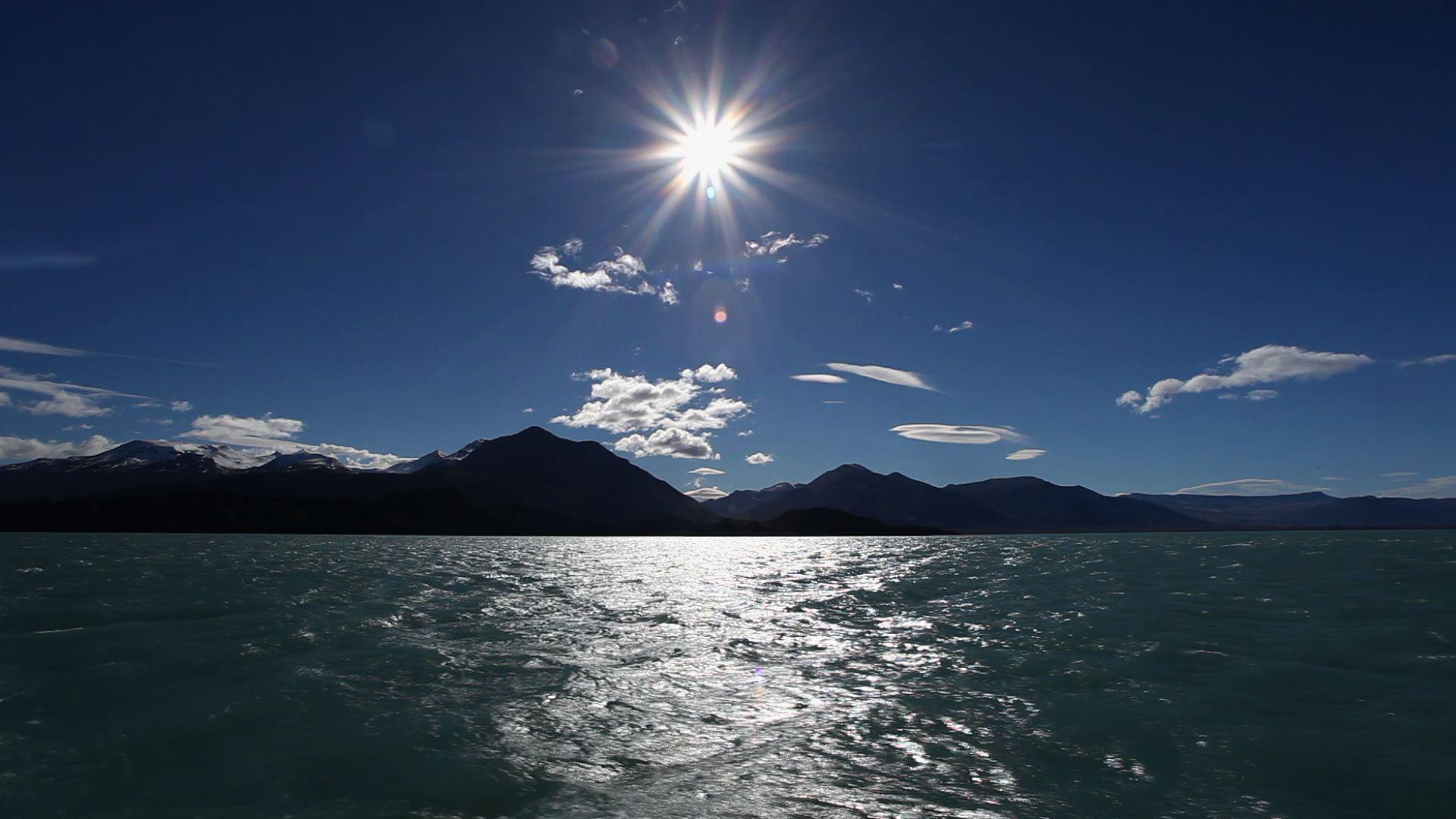 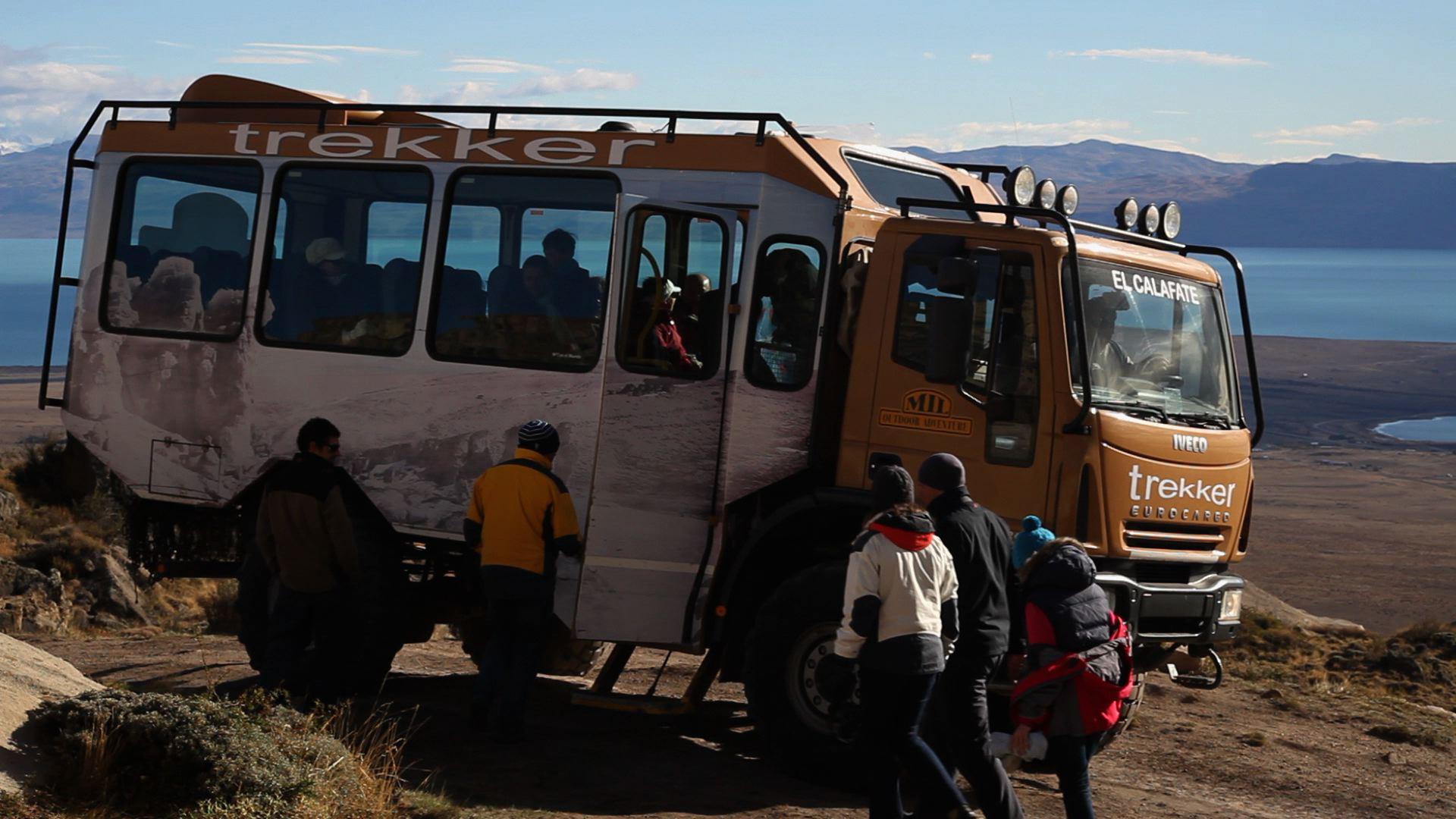 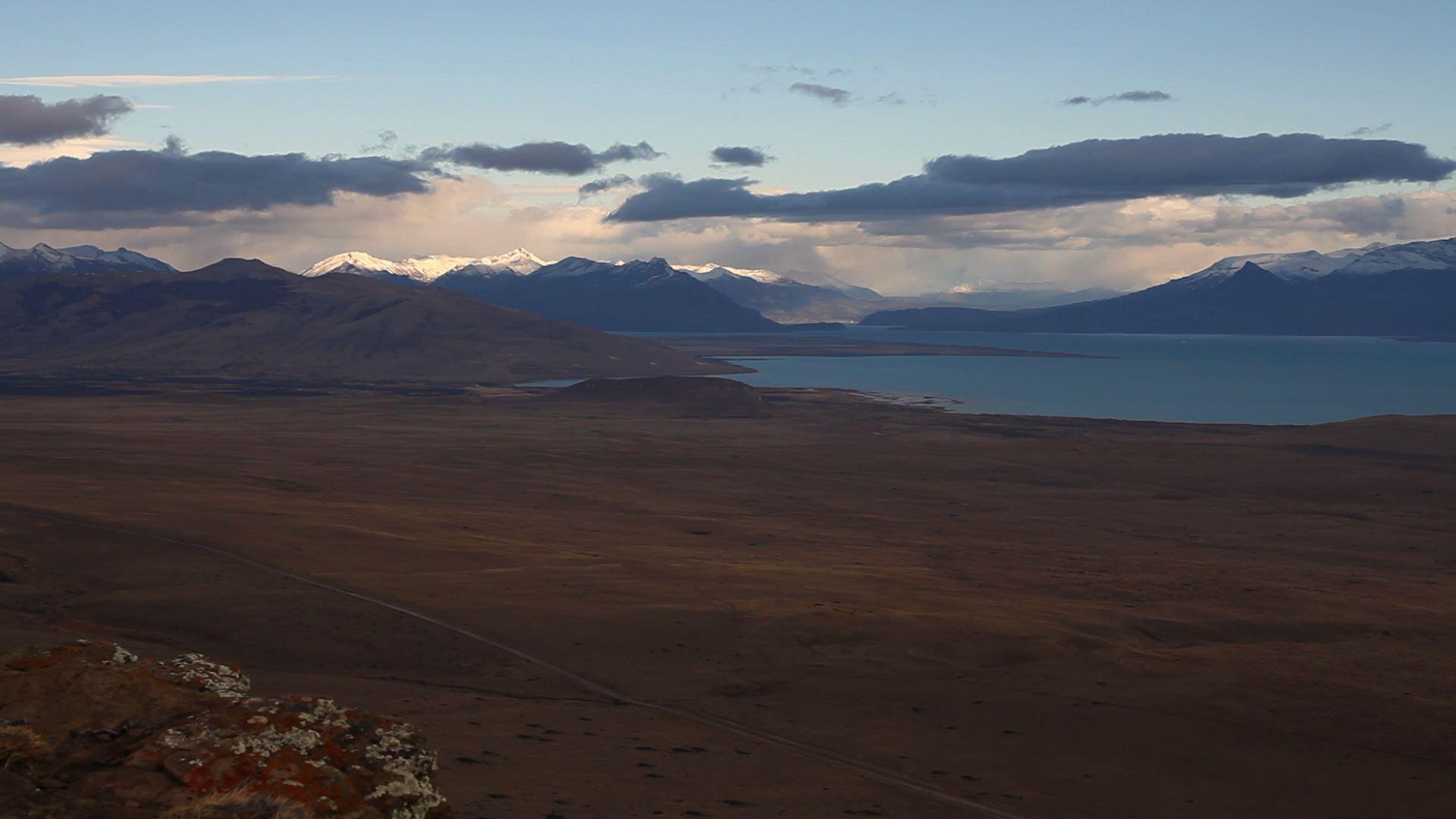 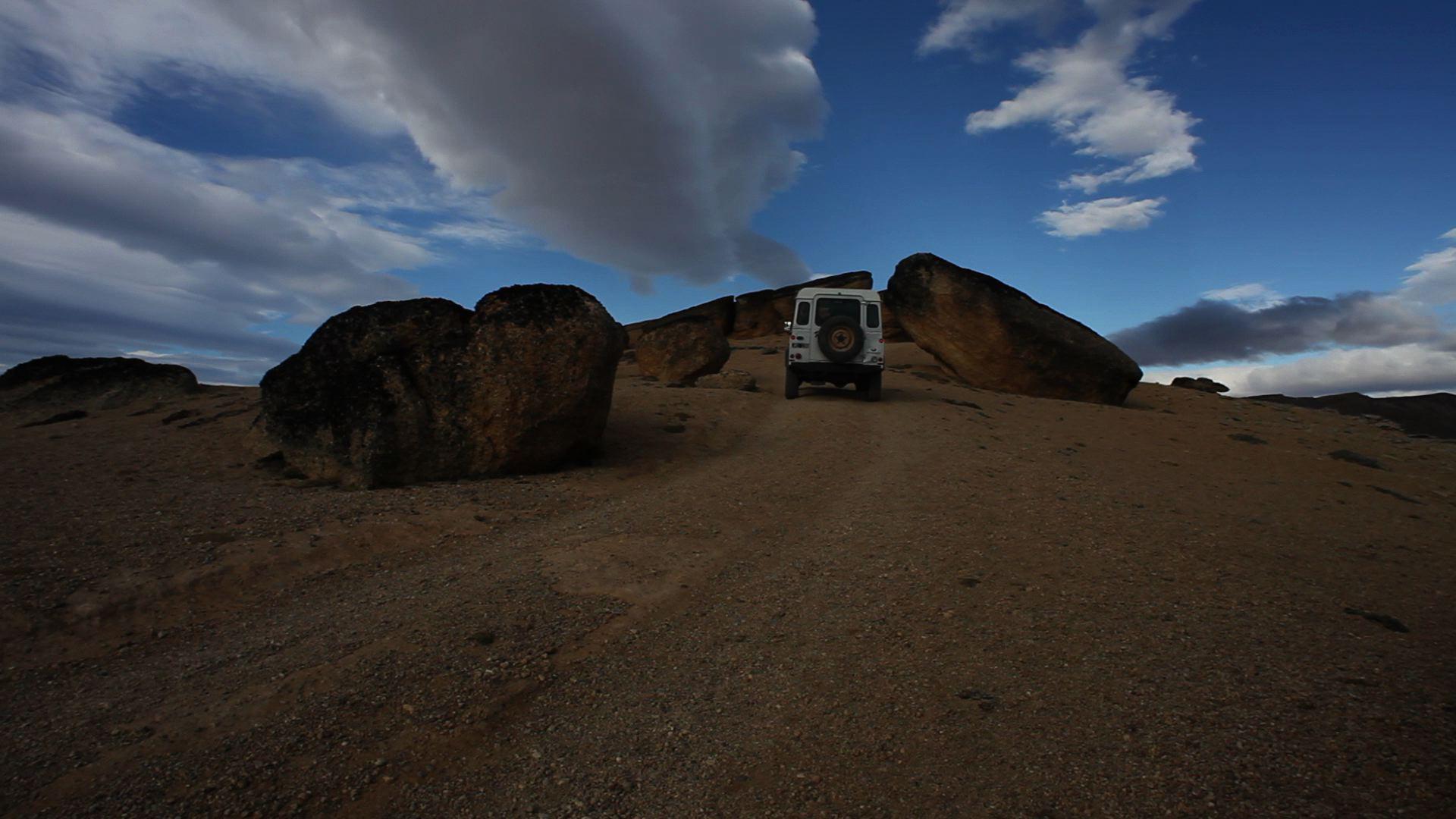 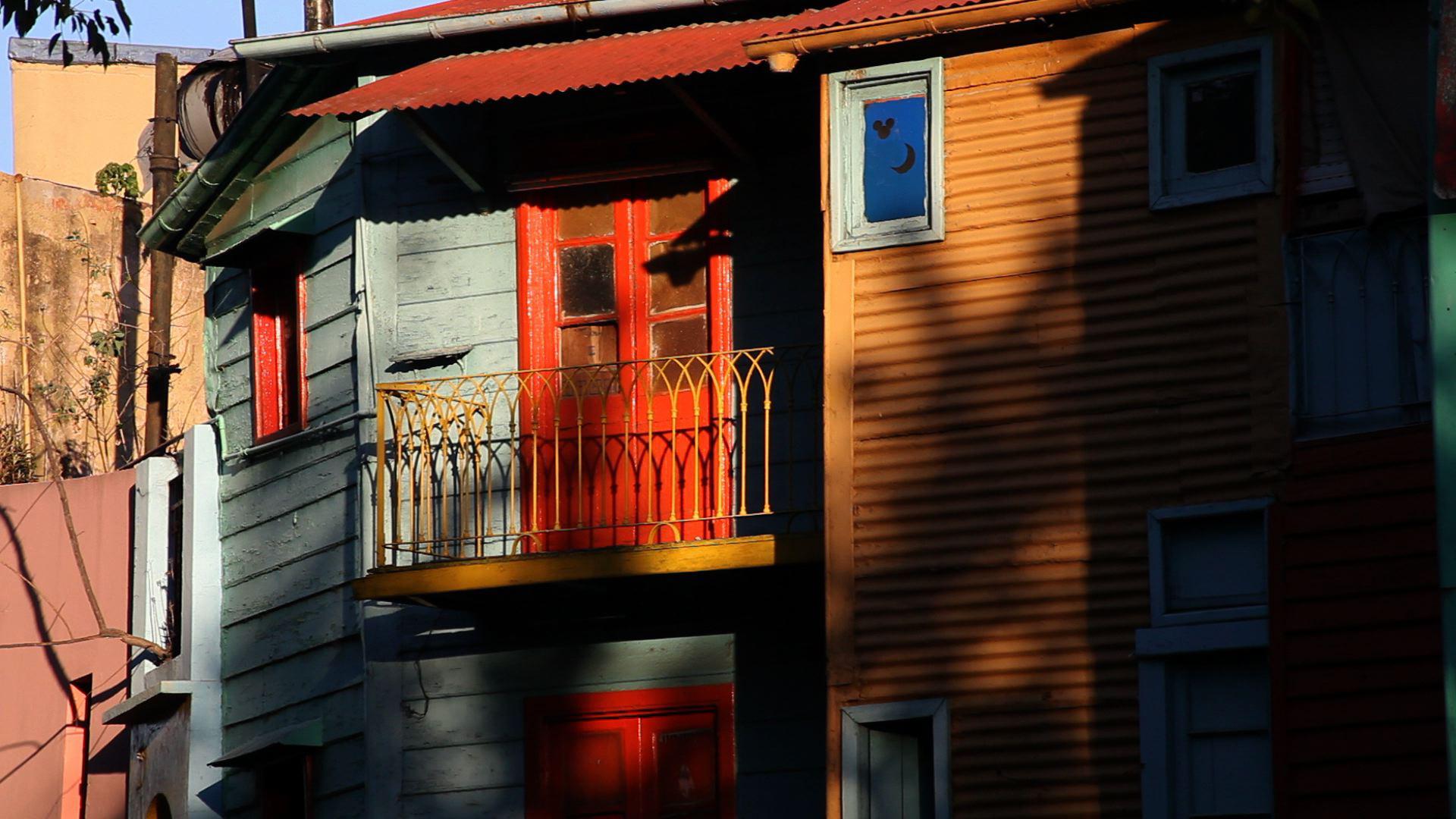 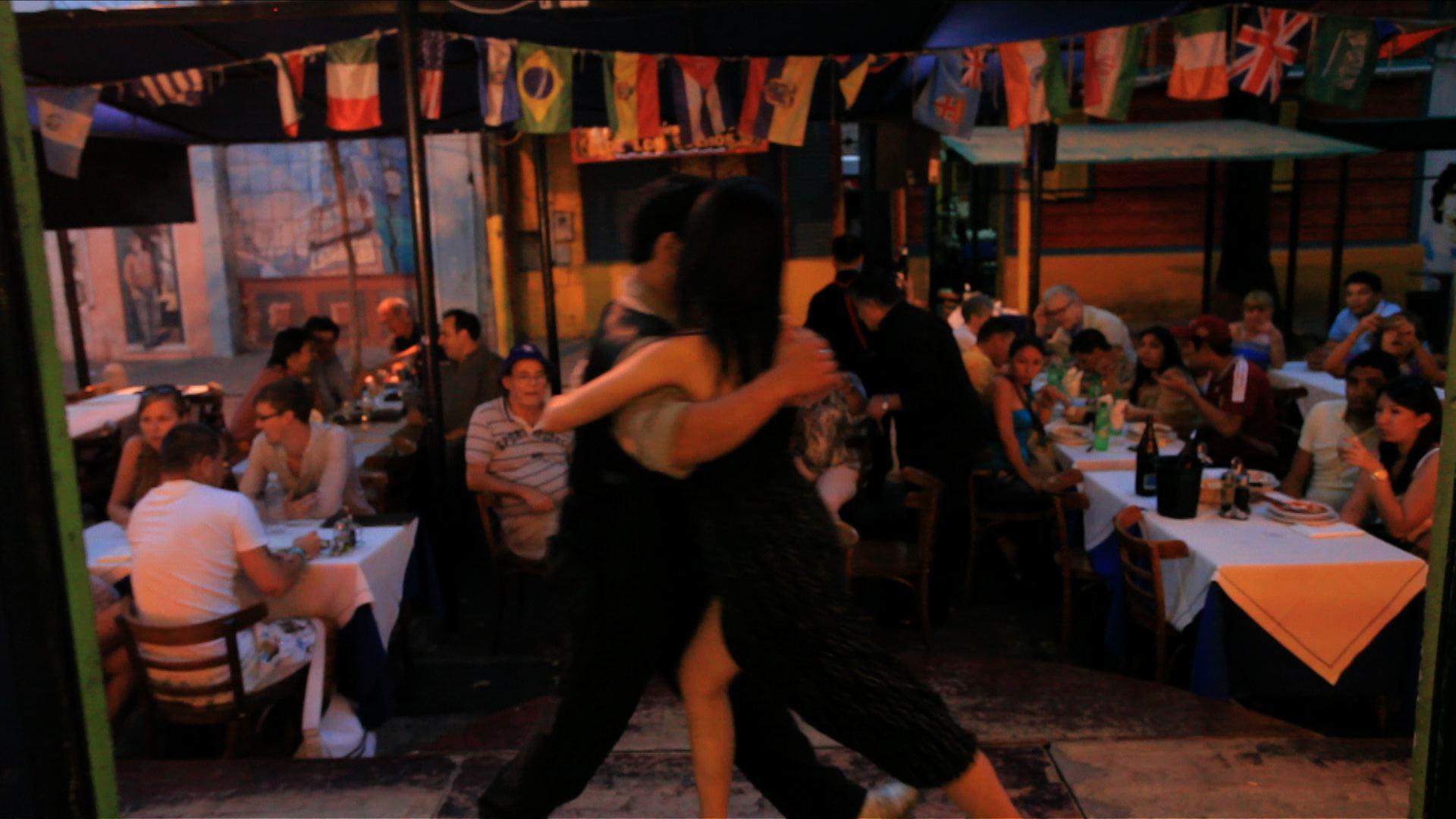 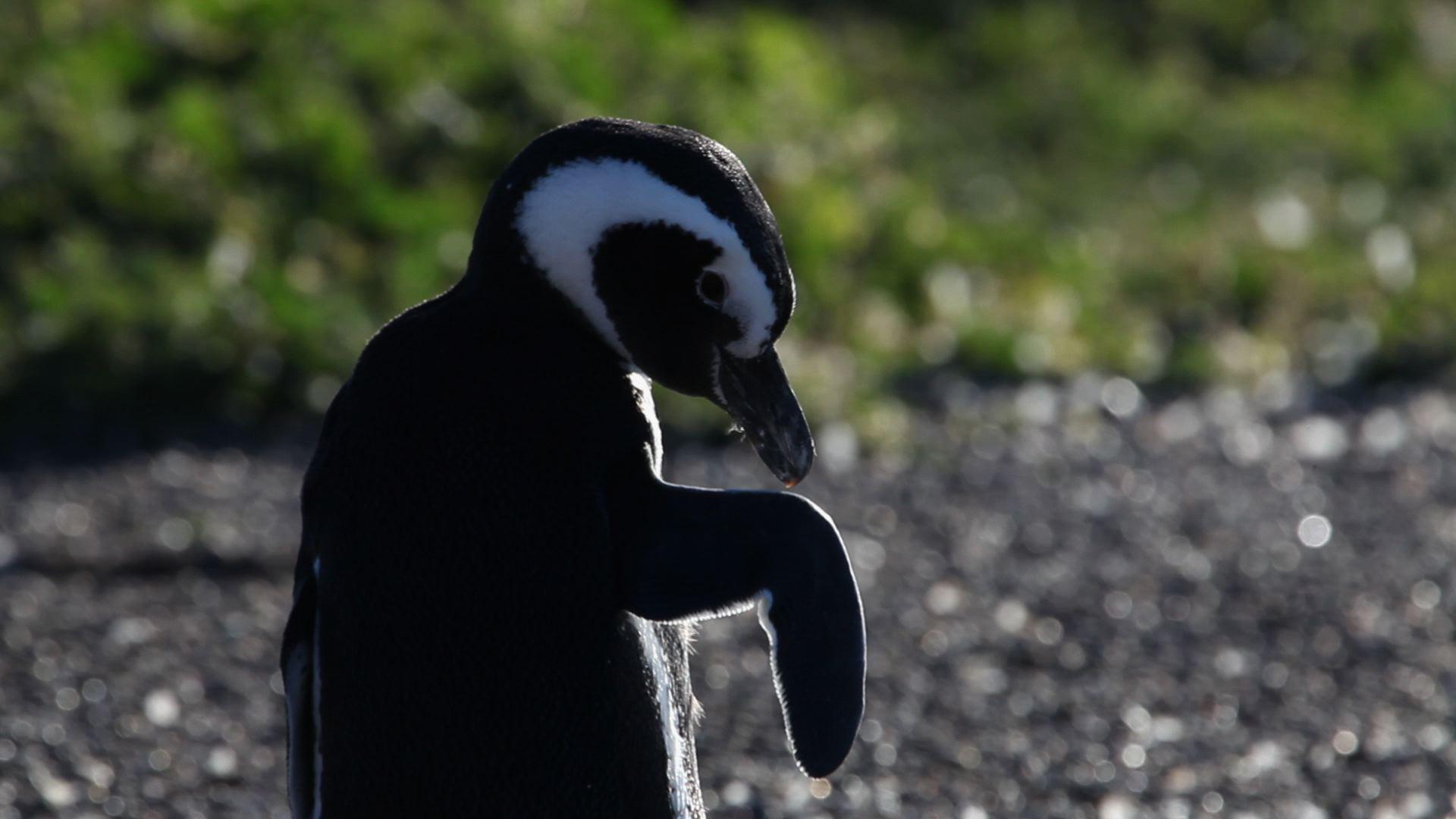 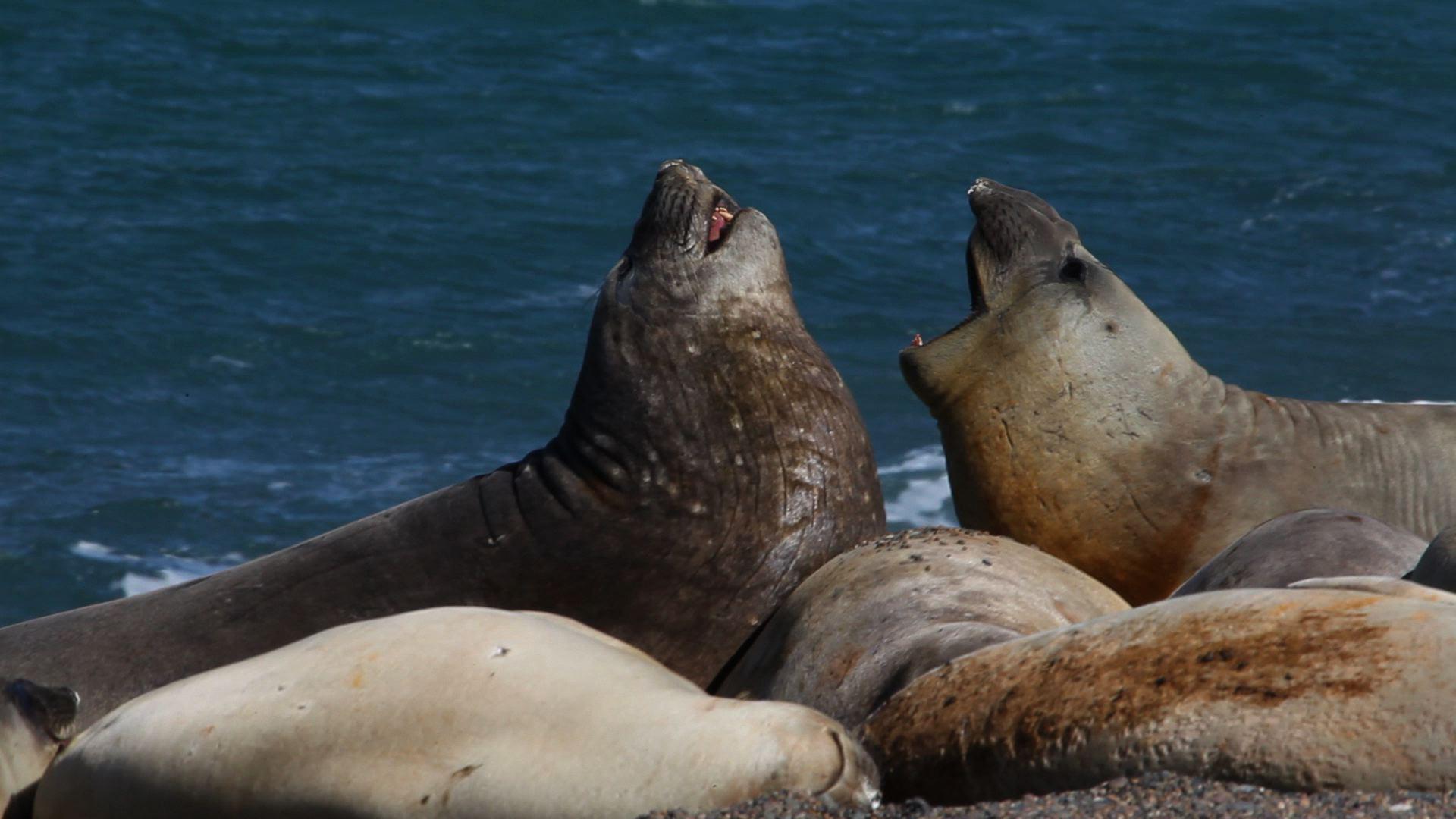 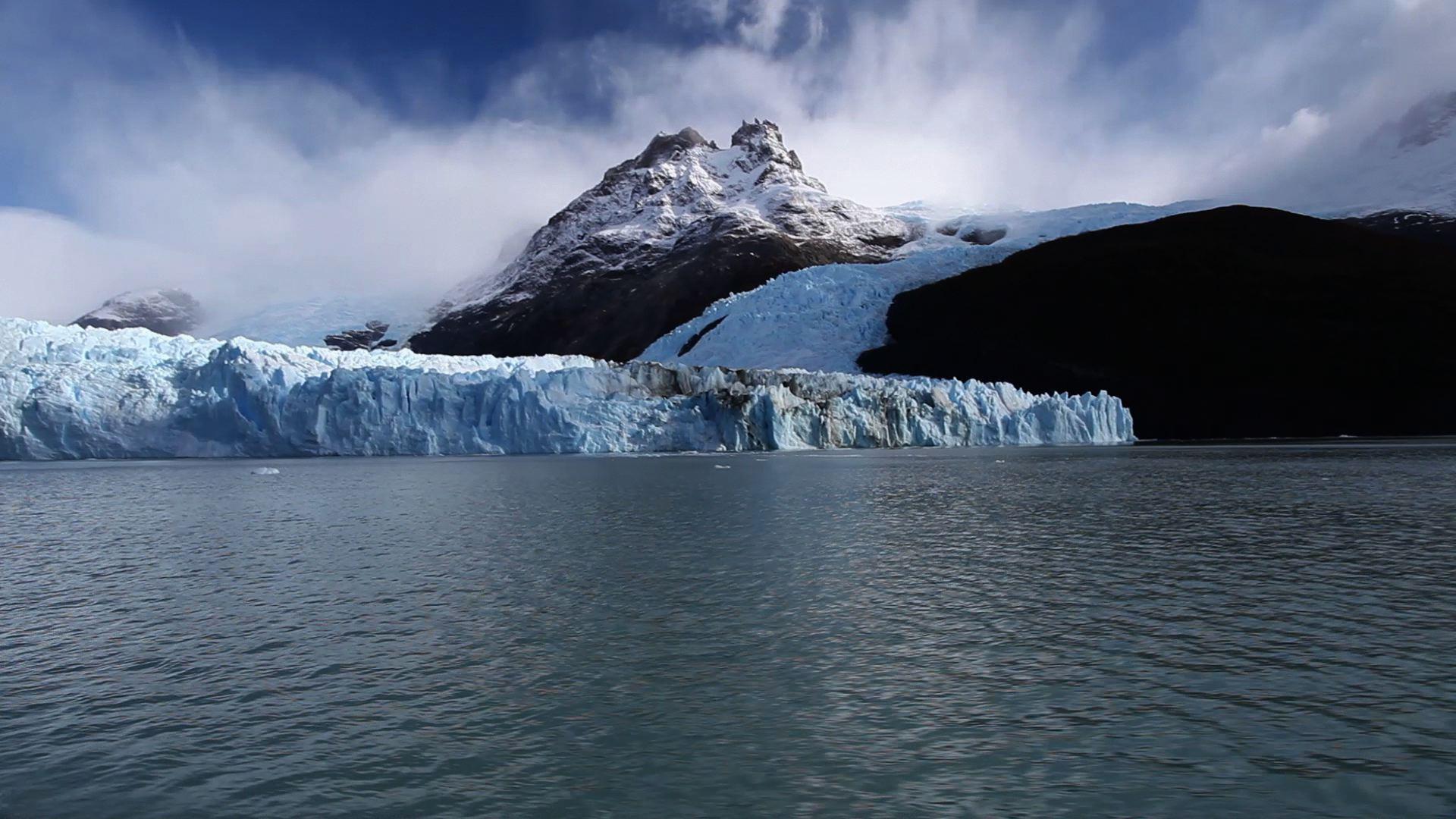 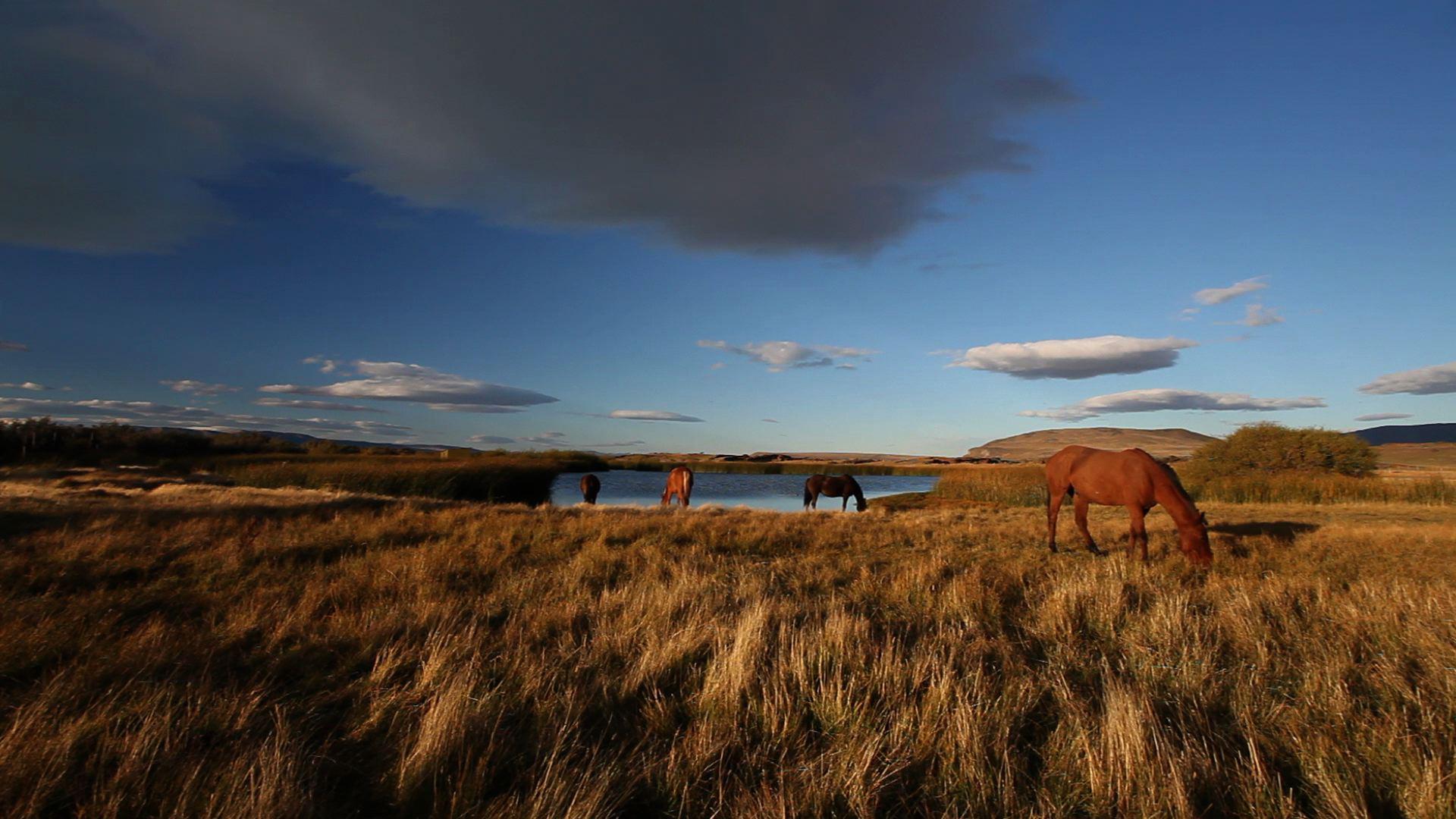