St. Camillo: the Giant of Charity

PandatariafilmSt. Camillo: the Giant of Charity

“While I lived this mortal life in the good and saintly memory of our father Camillo, I liked to follow in certain of his footsteps” With these words, Father Sanzio Cicatelli, contemporary and first biographer of Saint Camile de Lellis, began the life story of this great man born in Abruzzo almost five-hundred years ago. It is by way of this biography, and the way of life of those dedicated to following the example of this amazing saint from Abruzzo, that St. Camile’s life begins to take on shape and colour: a life at first totally dedicated to gambling and fighting and then totally committed to assisting the ill and needy. The documentary, through carefully reconstructed period pieces, retraces the old haunts and isolated resting places so dear to the Giant of Charity from the little village of Bucchianico, where he was born in 1550, to the harsh countryside of the Infernal Valley in Puglia where his convertion took place. A series of interviews ensure added interest, including one with the General of the Order of the Sick, Father Renato Salvatore, and with some of the Sisters who in Italy, and many other places in the world, look after the ill and needy carrying on the work of the Saint who would often say to his companions, “benignus in dolentes”, be kind to those who suffer. 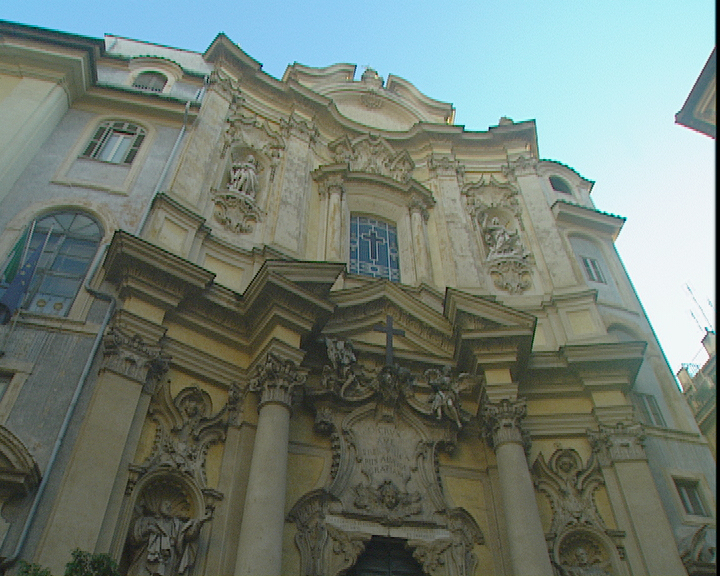 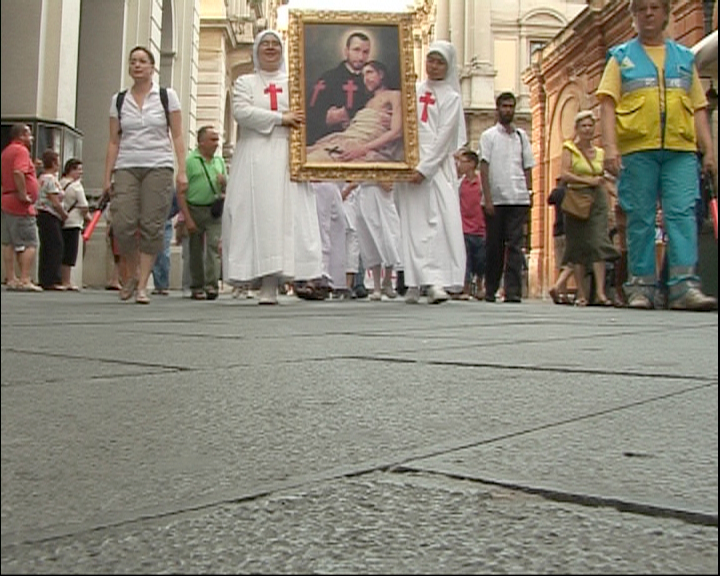 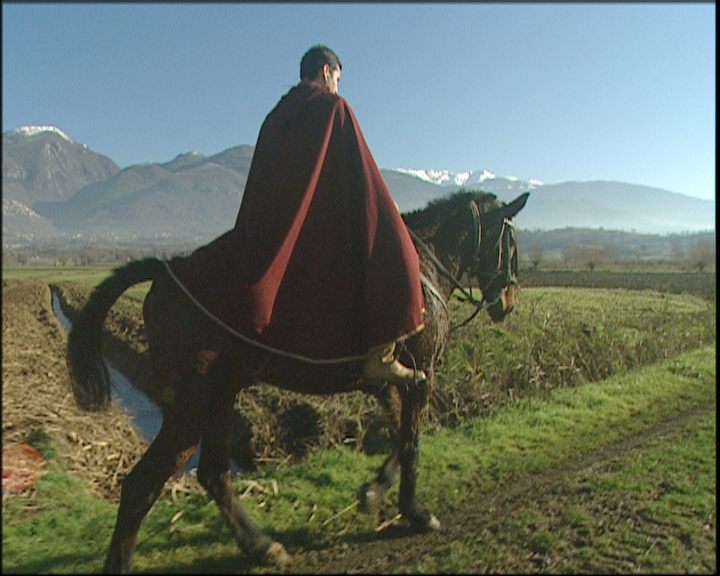 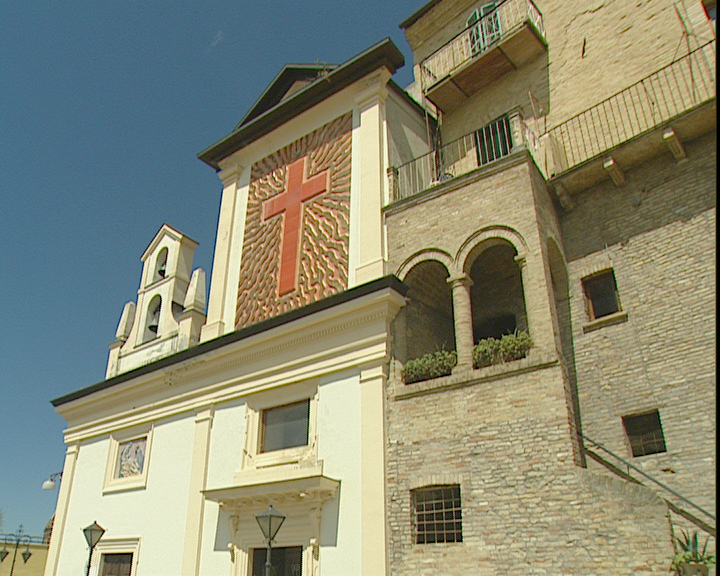 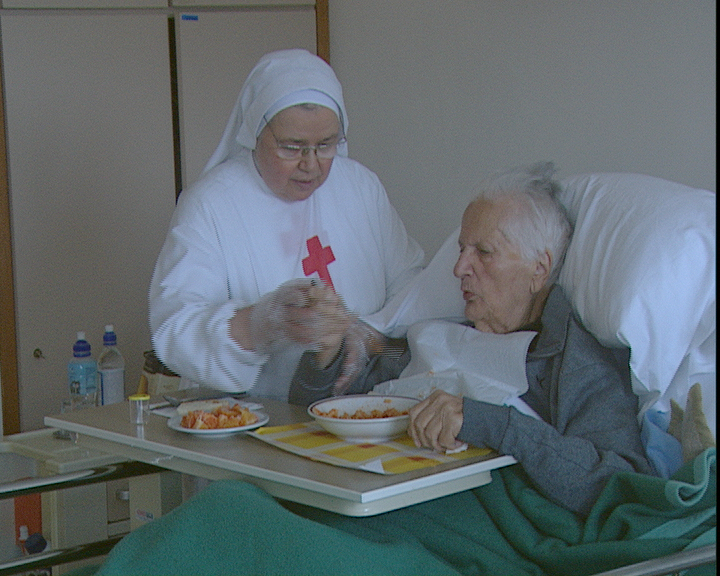 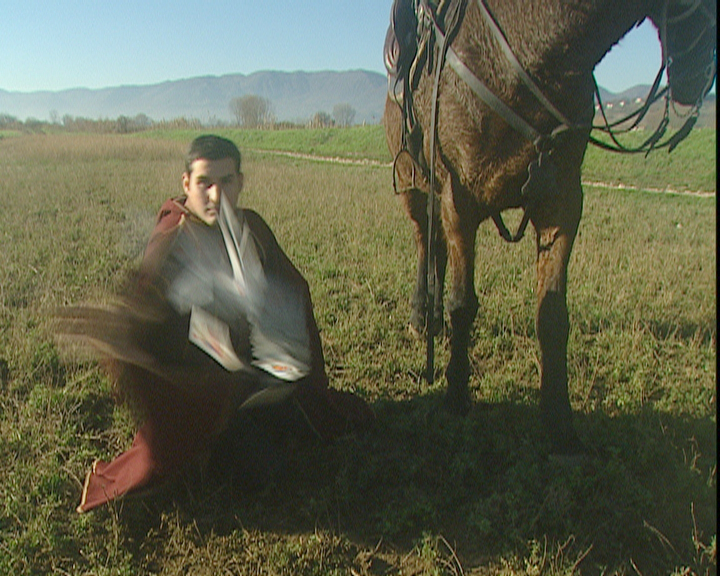 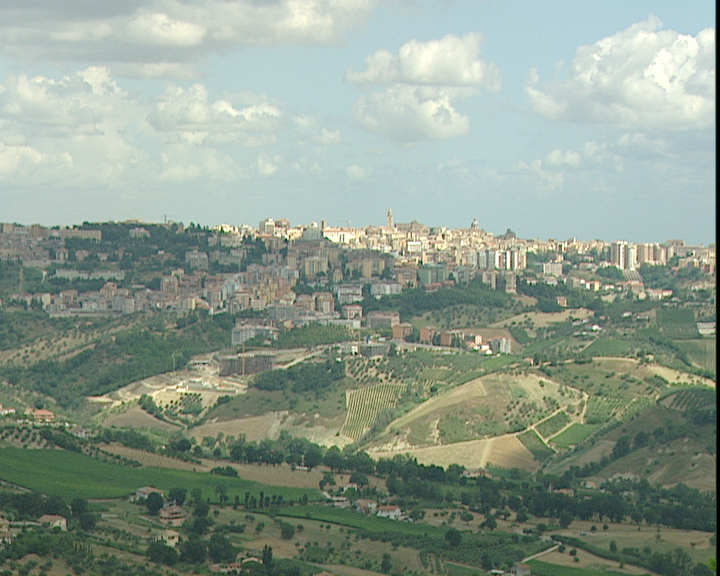 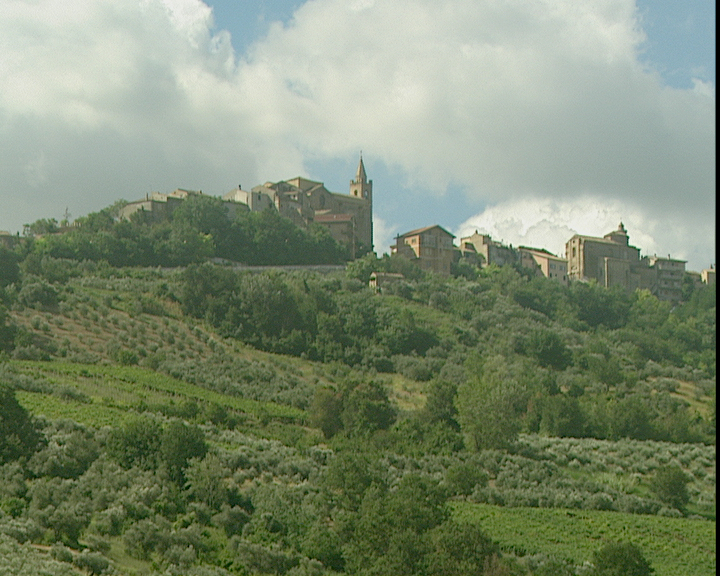 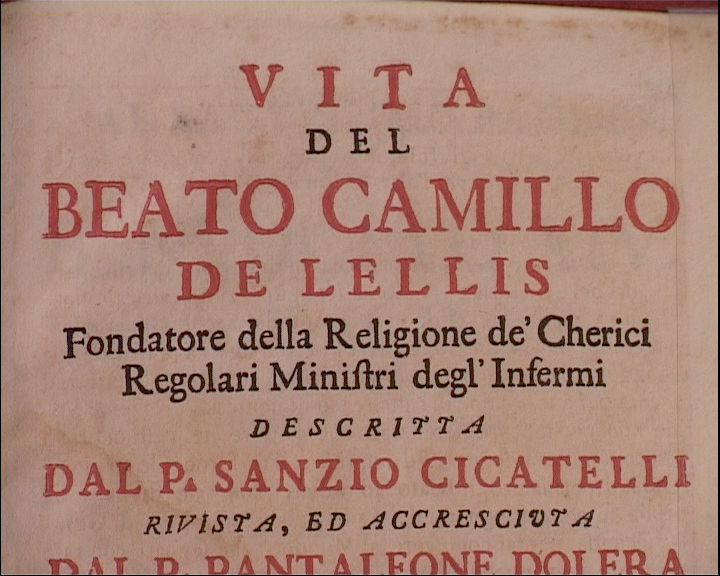 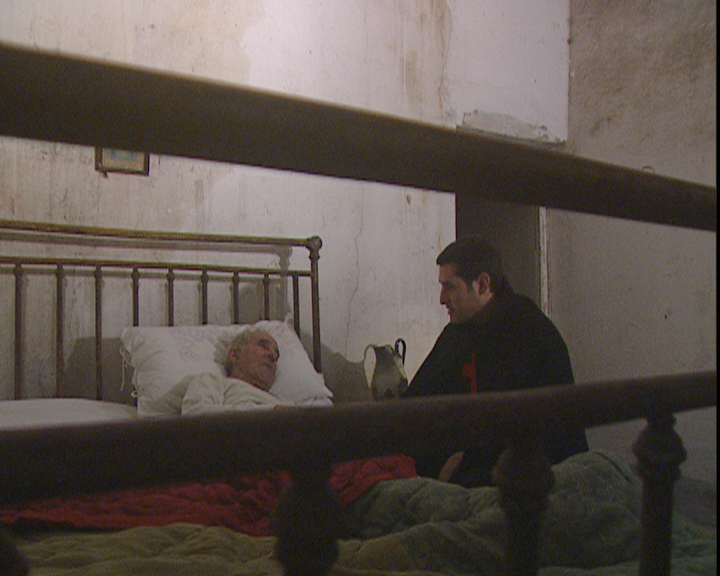 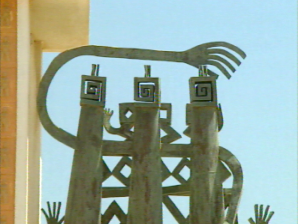 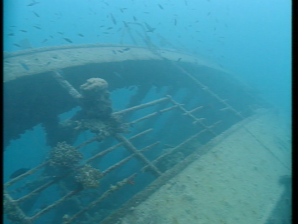 Sudan, an Under Water Mistery 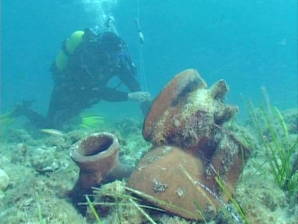 Libia, in the Cyrenaica Sea