Voices from the Market

The voices of the peddlers coming from the colourful stands, and the interested looks of the passers-by, tell a story of bartering and debate, of gathering and sharing. The market is a meeting place par excellence, the heartbeat of a neighbourhood and the reflection of reality in little villages; a place full of flavours, colours and scents; a meeting place and a place of rituals, of wheelers and dealers, people who deal daily with trade. By way of the requalification of the street market in the Esquilino area of Rome the history of this particular neighbourhood is told: once working-class it is now one of the most multi-ethnic areas in the city. It is here that foreign products can be found and their distribution has become so consolidated that they have almost lost their exotic air and have assumed the air of a true intercultural exchange. Another peculiarity of the Roman market places involves the “km 0” (no distance) grocery shopping project, on which many of the ecological campaigns are based. On these stalls only seasonal products that follow the natural cycle are sold, as in the past. 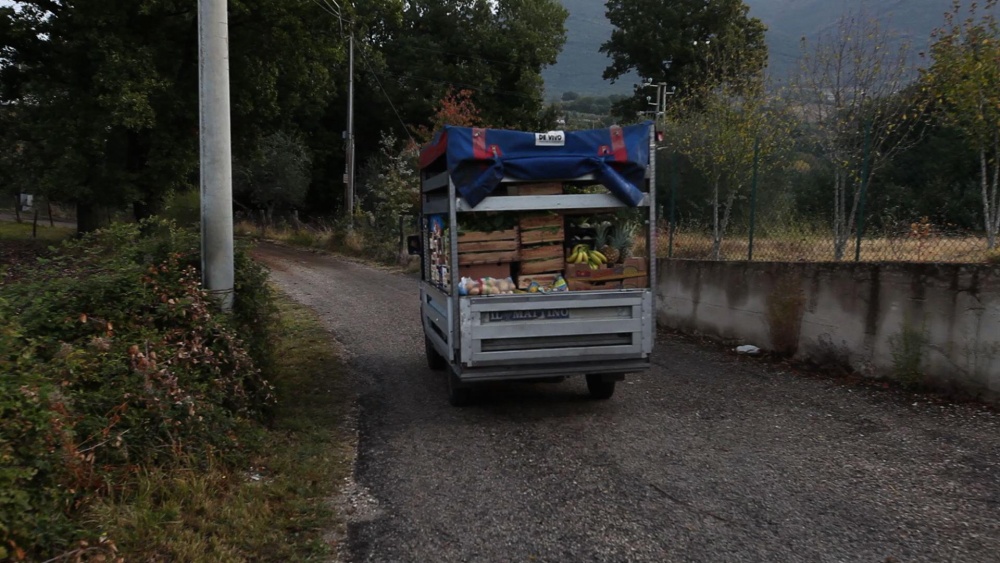 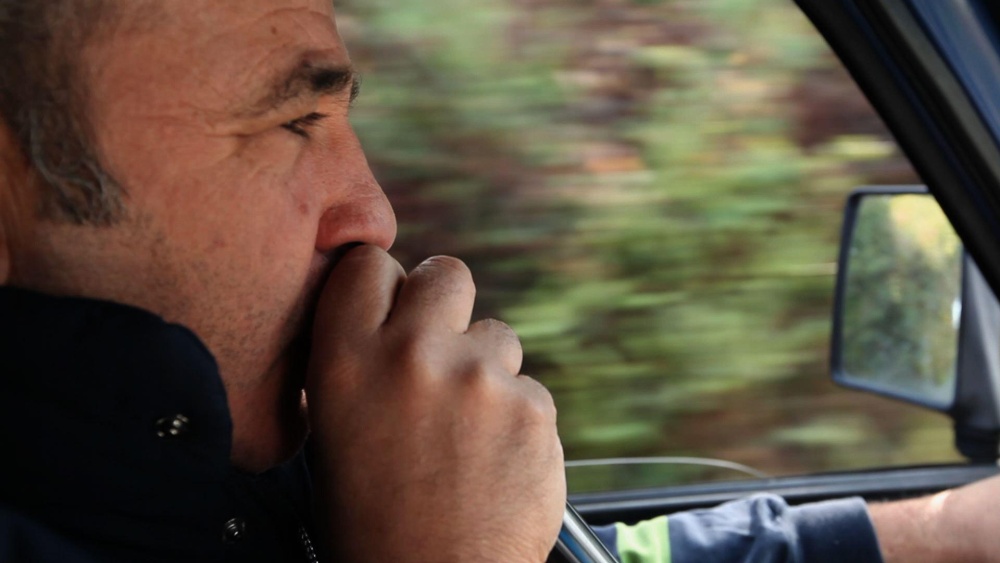 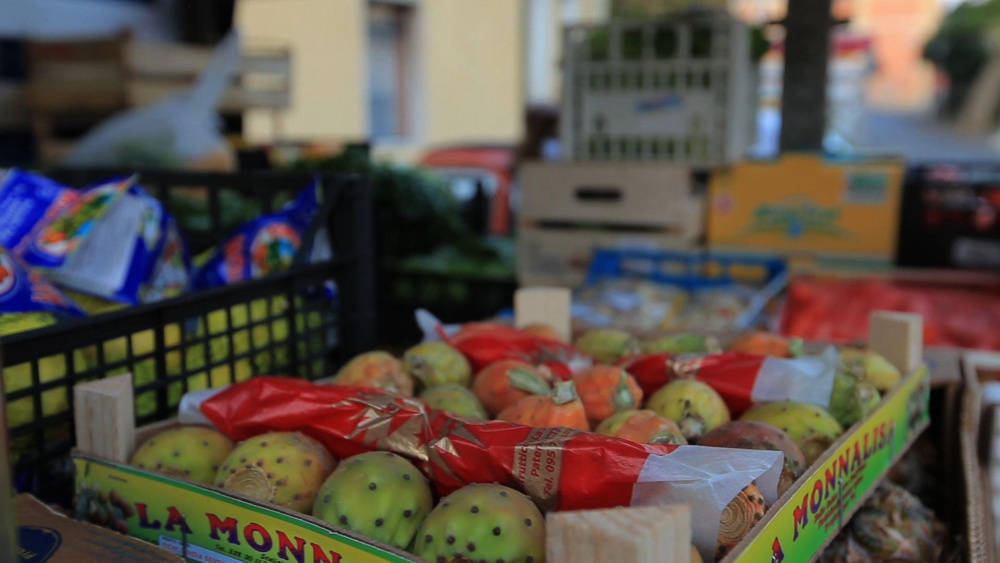 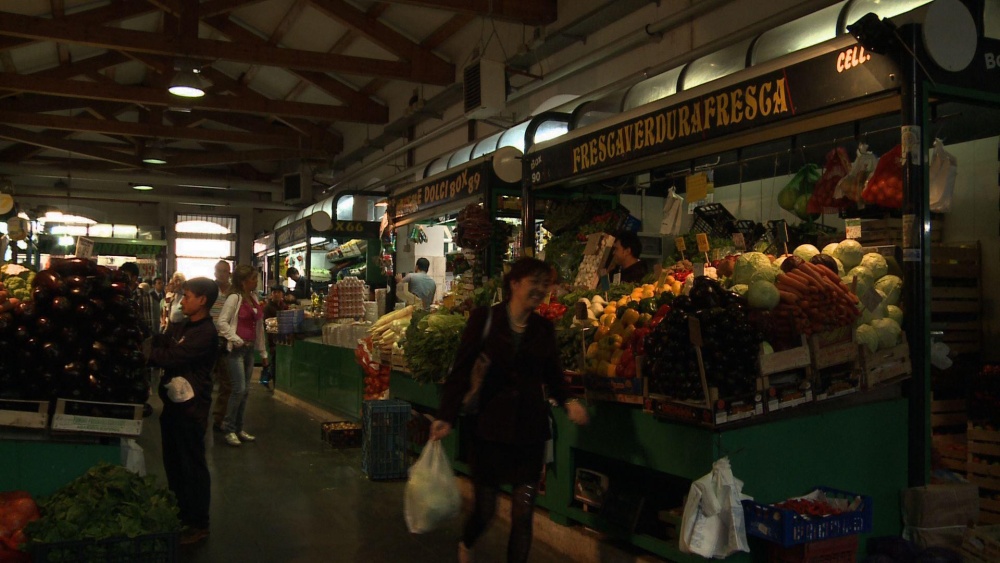 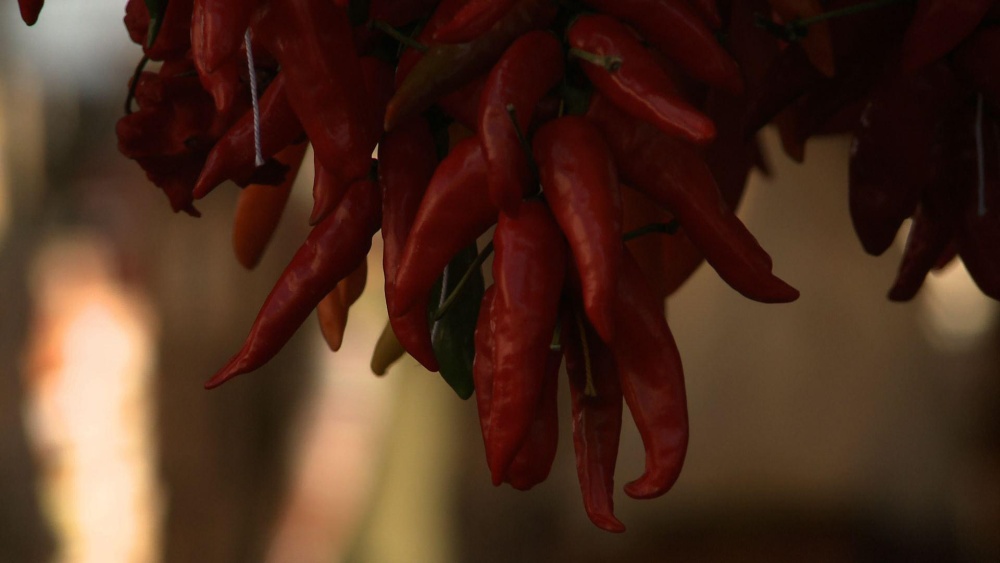 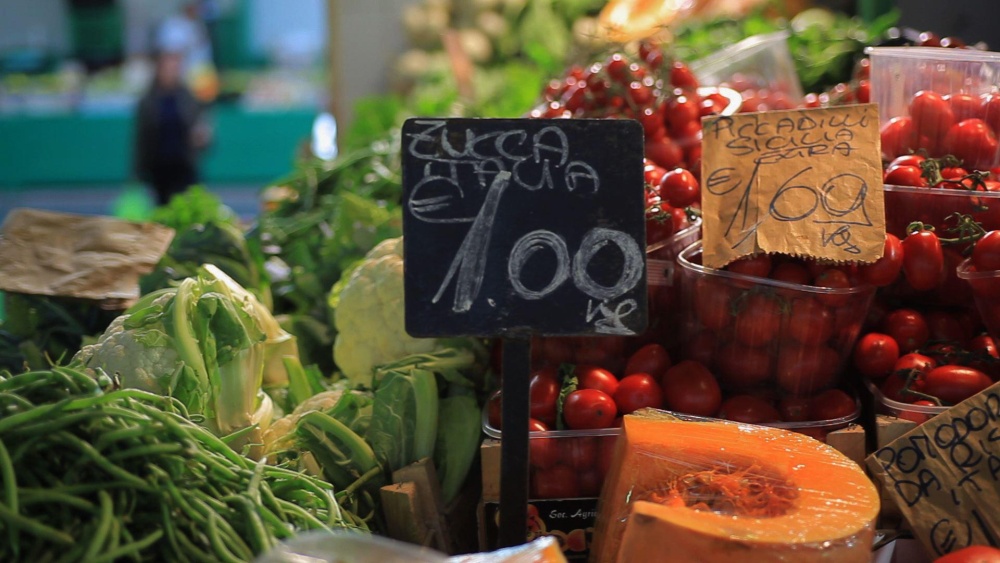