The Sea of the Maya

PandatariafilmThe Sea of the Maya

Honduras is the Southern cradle of the ancient Maya civilization; a country embraced by the shores of the Atlantic and Pacific Oceans.
La Mosquitia region is inhabited by the Garifuna, the guardians of pre-Columbian traditions and beliefs, and by the Mosquitos, a community of hunters come harvesters, who live in complete harmony with their natural surroundings. This area, home to one of the biggest virgin rainforests on earth, hosts an extremely ambitious project in the form of a butterfly farm. There are coffee, banana and coconut plantations everywhere. These important aspects of the Honduran economy are closely linked to slavery, a decisive element in the country’s ethnic composition. On the other hand, the Islas de la Bahia are a series of small islands with a fascinating history; it also became a favourite place for pirates who hid their ships, conducted their business and shared their treasure in the many coves and bays. All this, added to the purest of marine environments, makes it a place of magic. 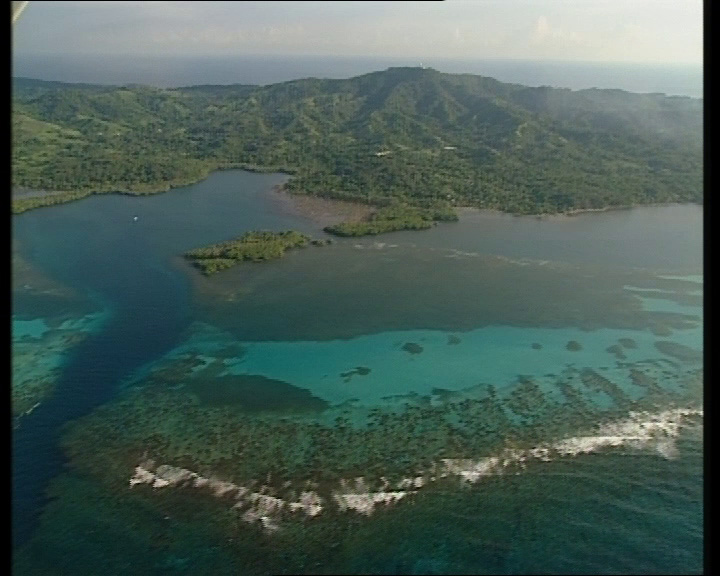 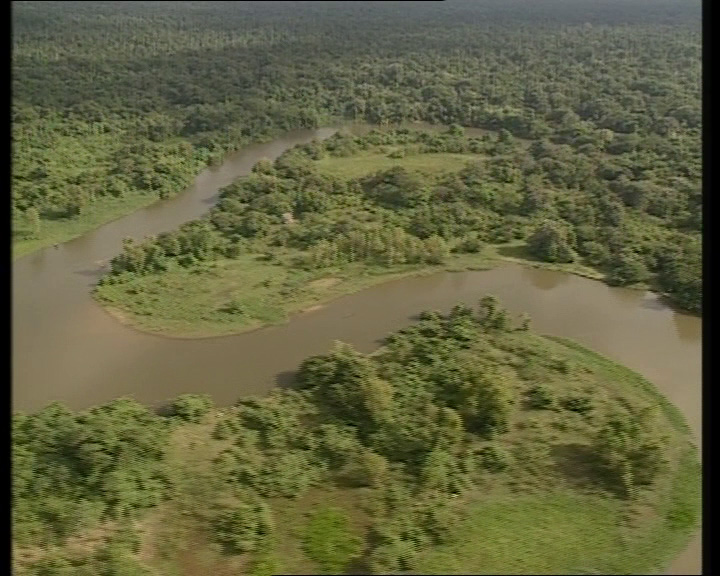 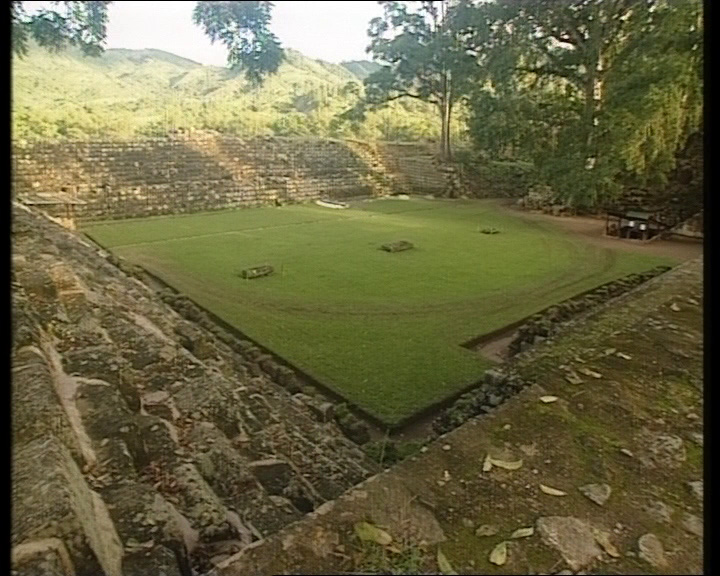 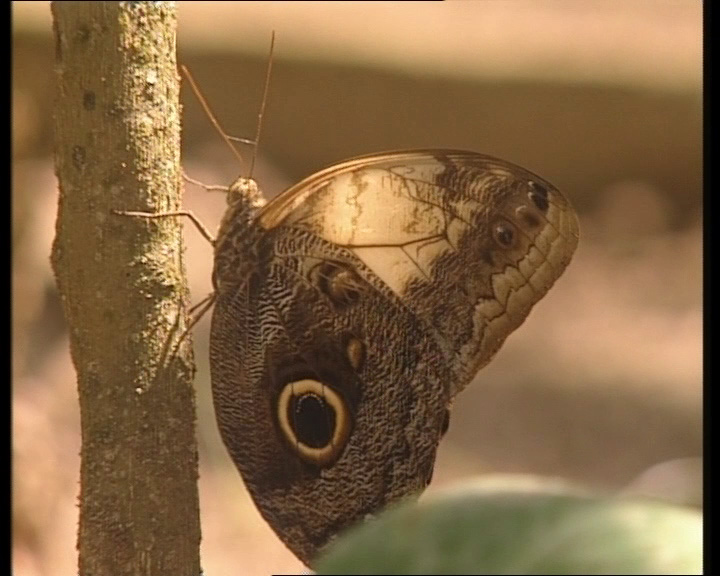 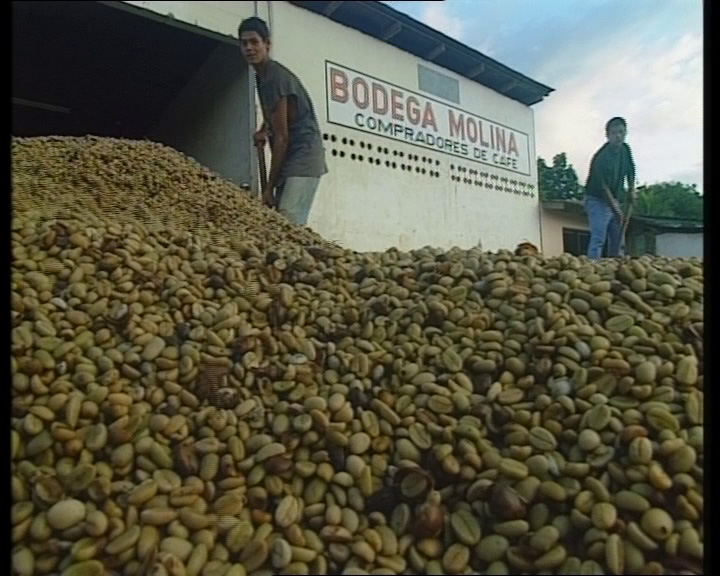 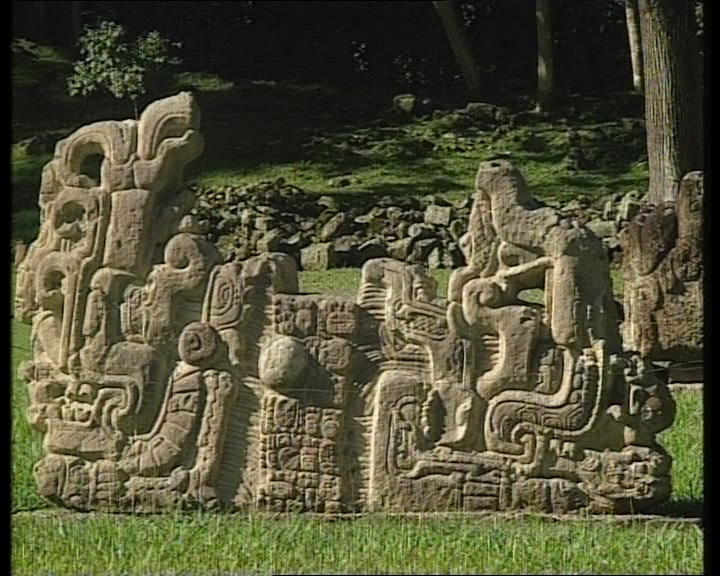 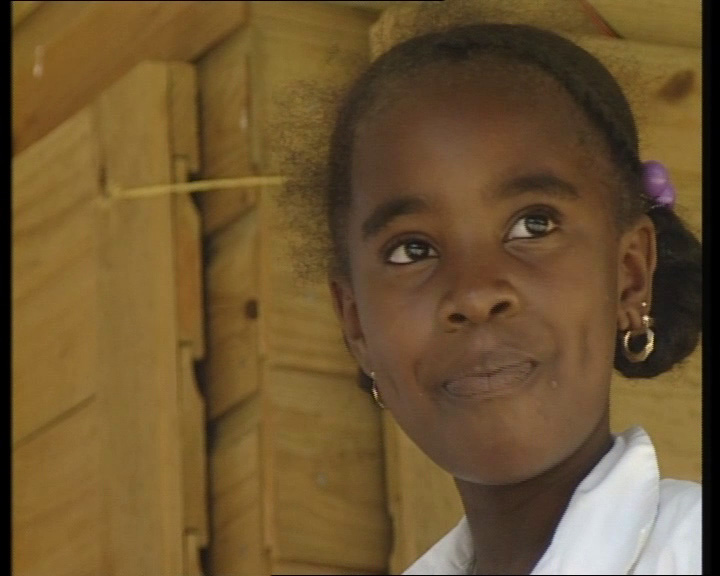 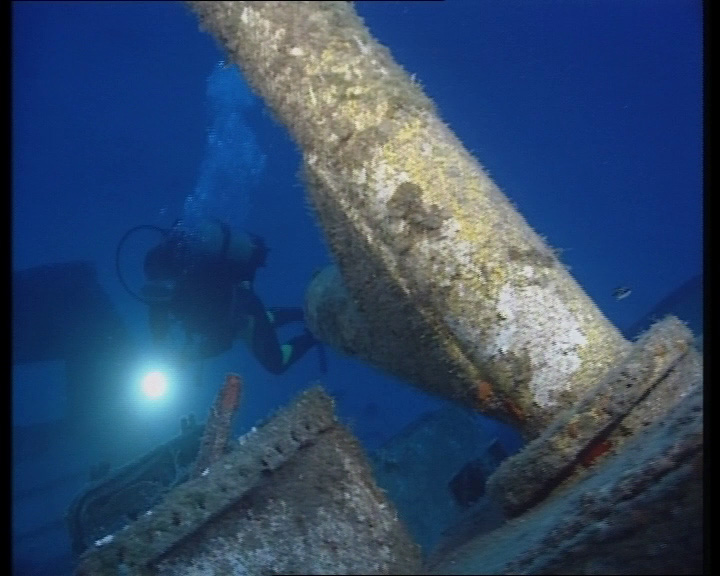 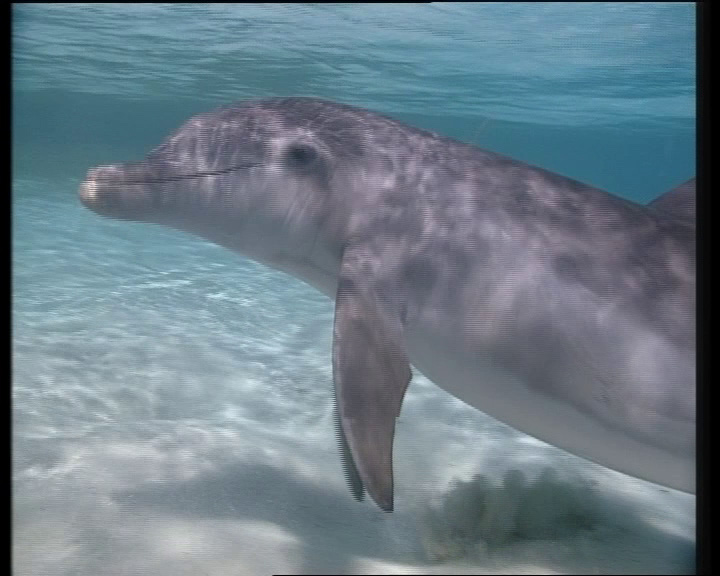