The Ihaviyani Atoll, situated North of Mahè, is part of the vast garland of islands, madrepore barriers and stretches of sand that make up the archipelago called The Maldives. On February 7th 2012, just a couple of years ago, a coup d’etat shook the archipelago’s delicate stability, which totally relies on tourism and fishing for its economic survival. The day after the coup we set out for Mahè, the capital, to find out what was going on and how people felt about their new president, Maumoon Abdul Gayoom. The Maldivians reassured us, and we were left to continue our underwater exploration around Ihaviyani. Beautiful untouched sea-beds surround the atoll, which also encircles a small island called Felivaru, where a tuna manufacturing plant has become an example for the eco-friendly development of what is known as the “Coral Republic”. 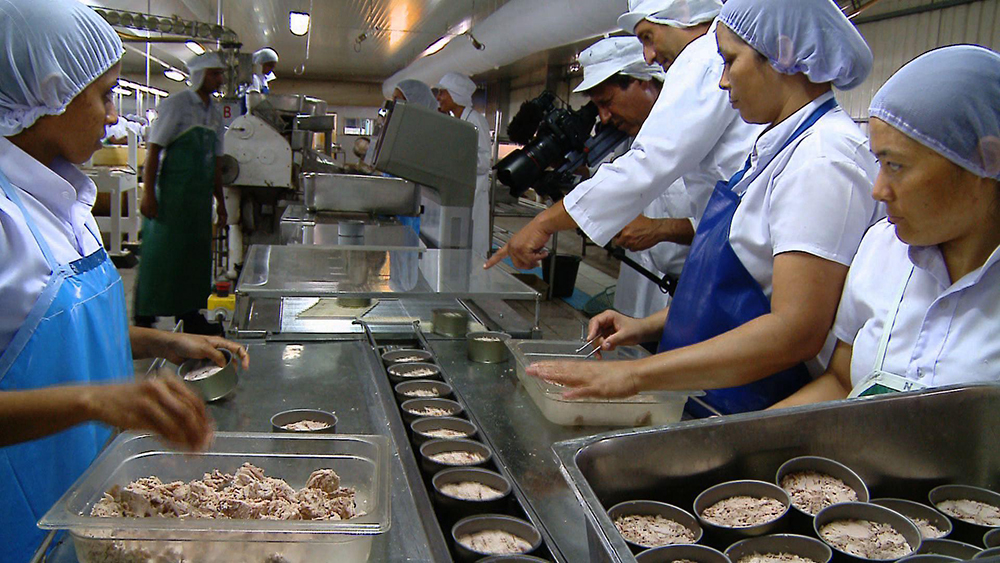 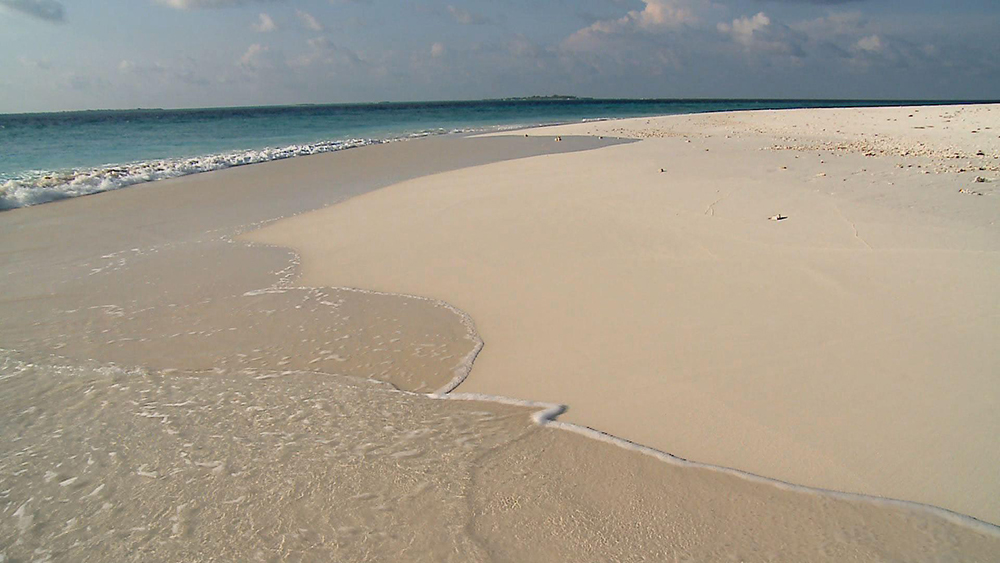 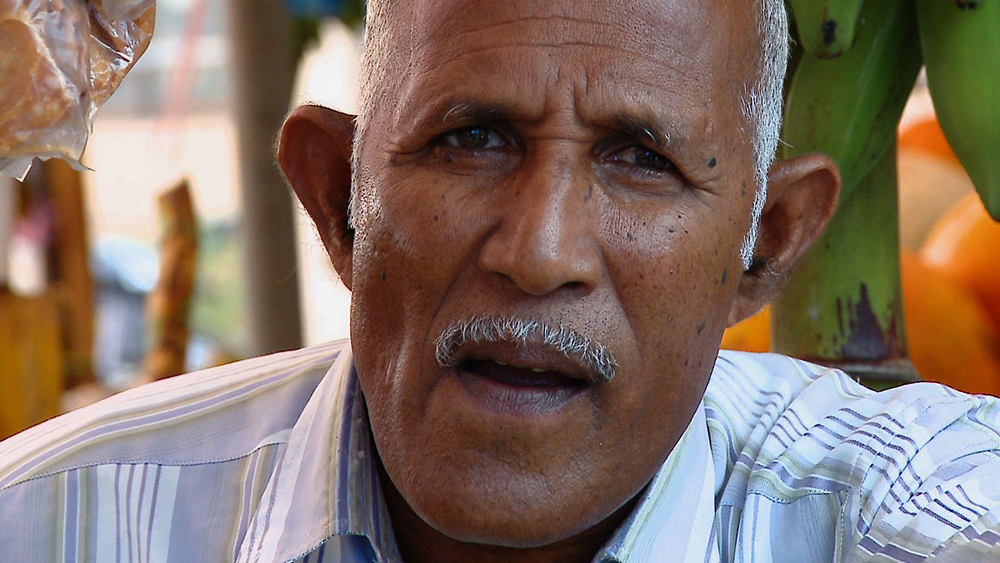 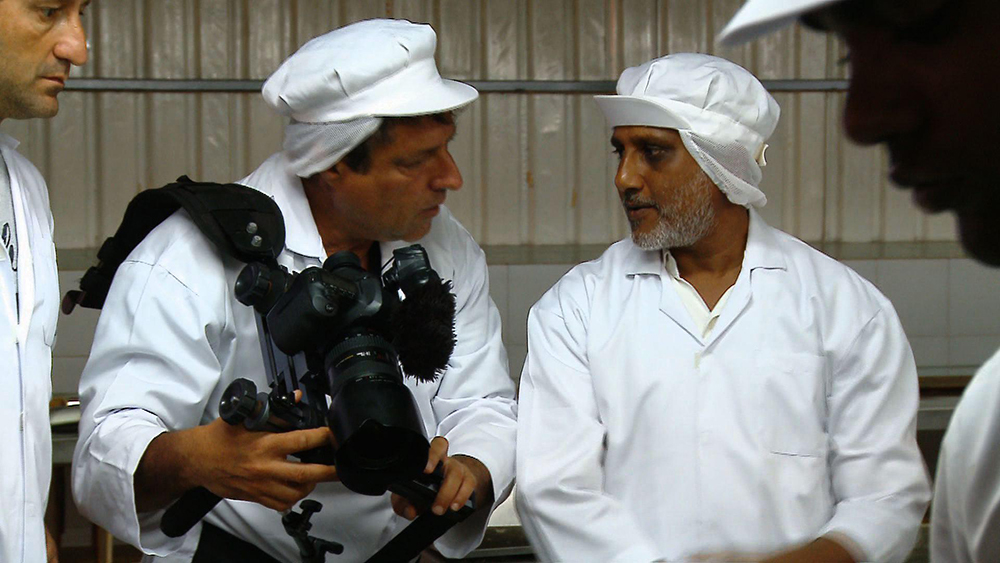 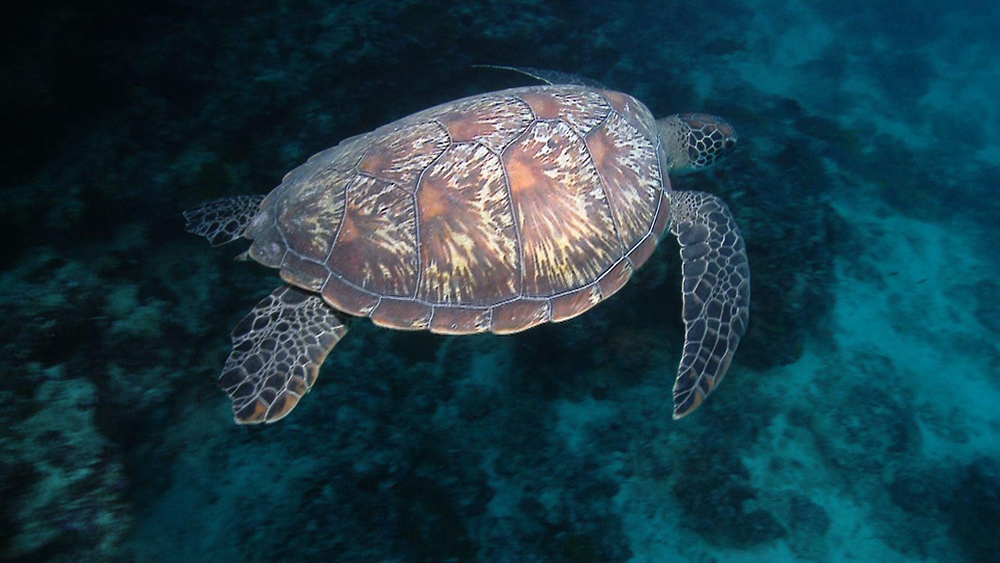 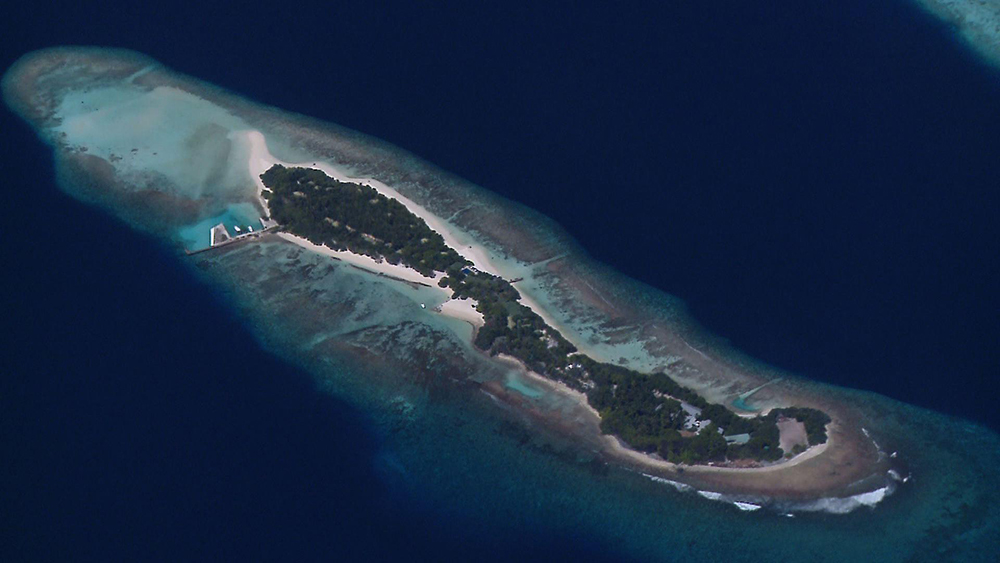 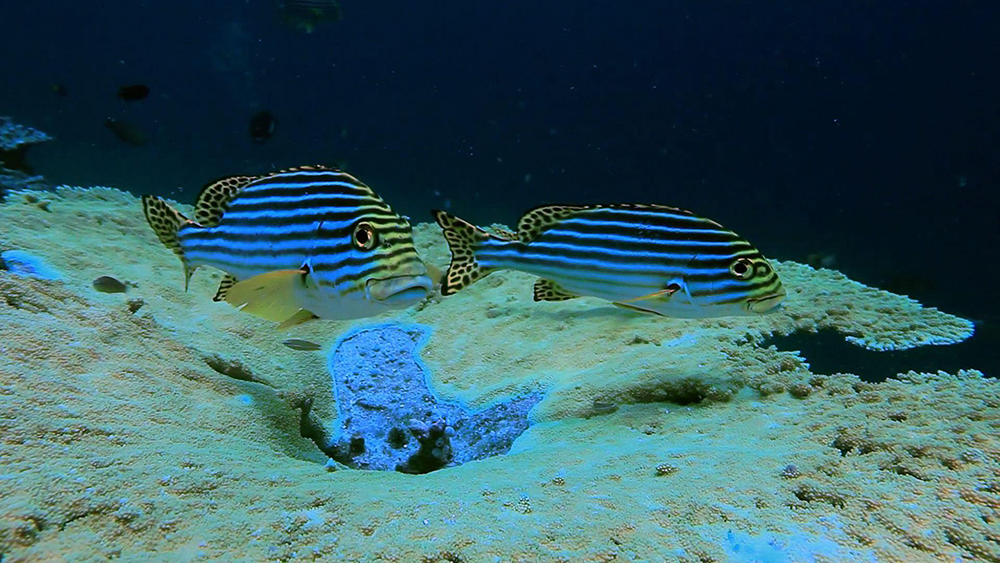 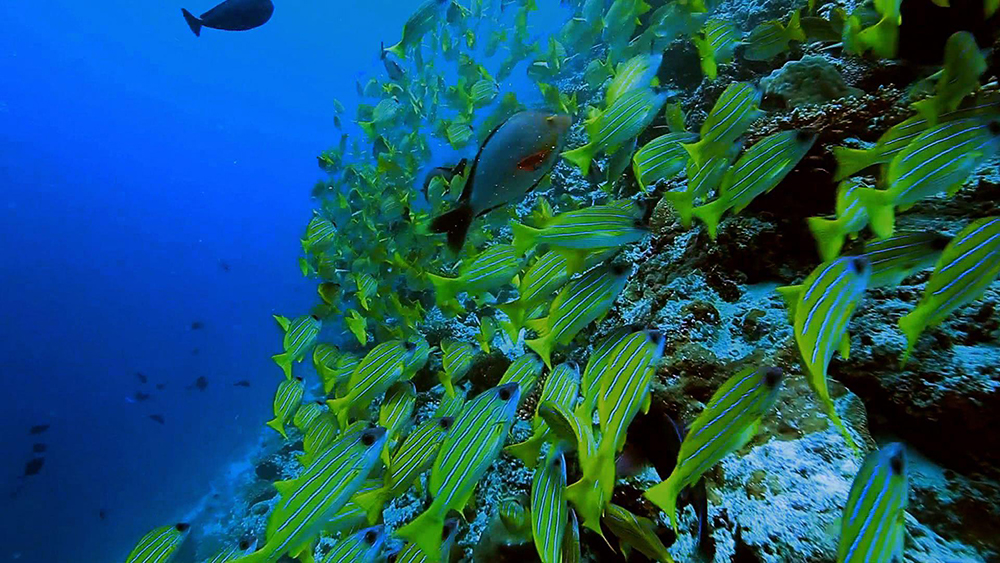 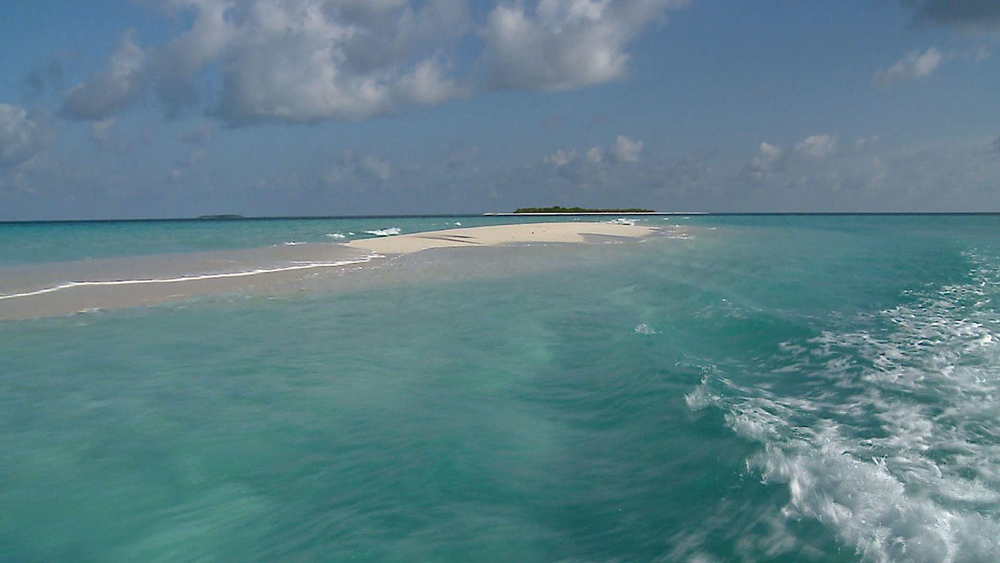 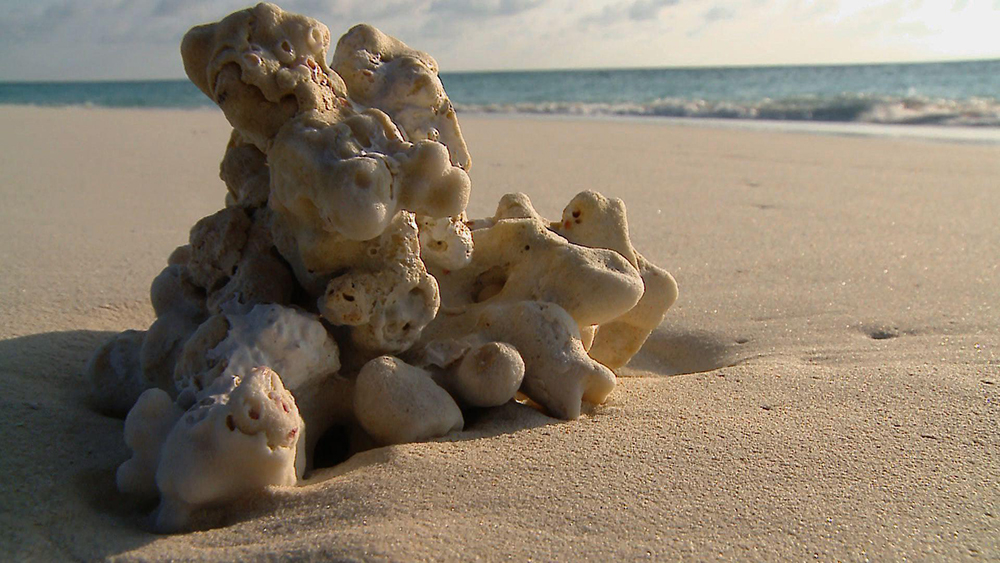