Bunaken is an archipelago in the Celebes Sea, in Indonesia. It is made up of five islands of volcanic origin and hosts a very interesting National Marine Park. A spectacular reef can be found right in the centre of a triangle formed by Papua New Guinea, Indonesia and the Philippines: this reef is inhabited by more than two thousand five hundred species of fish and fifty-eight species of coral. Despite environmental warnings and the protection, partially guaranteed by the creation of the Park, this lively and colourful “eastern garden” seriously risks disappearing as a result of increasing urbanization and the consequent pollution from the towns on the archipelago. 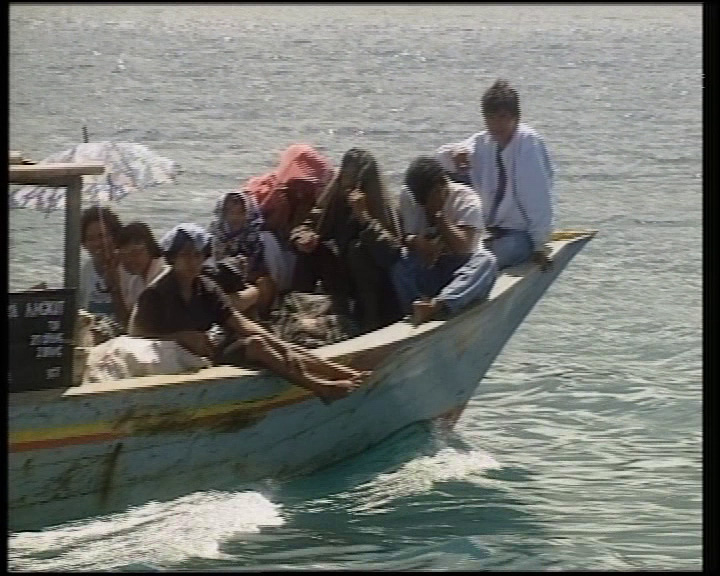 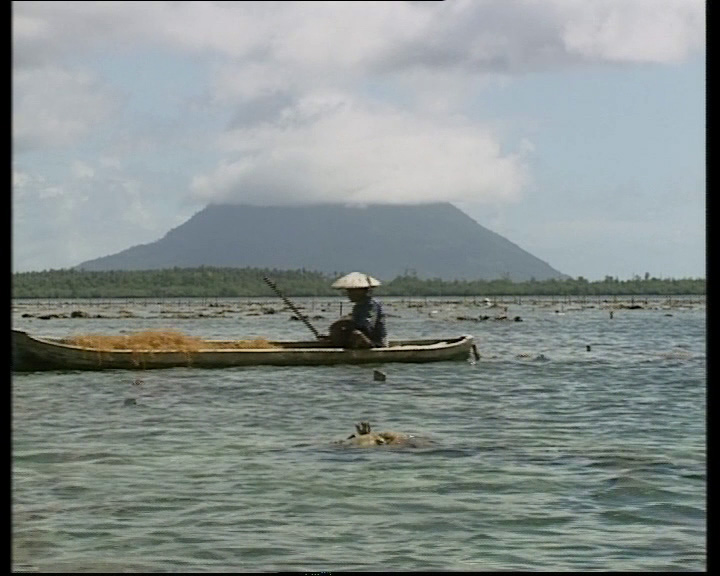 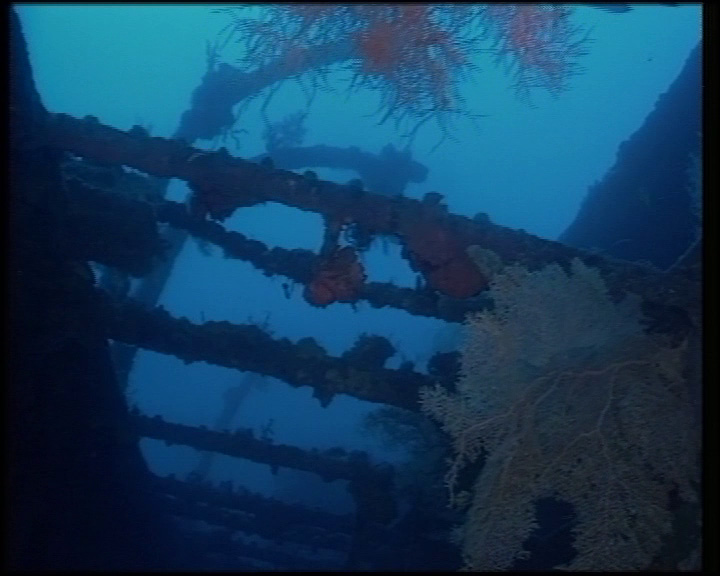 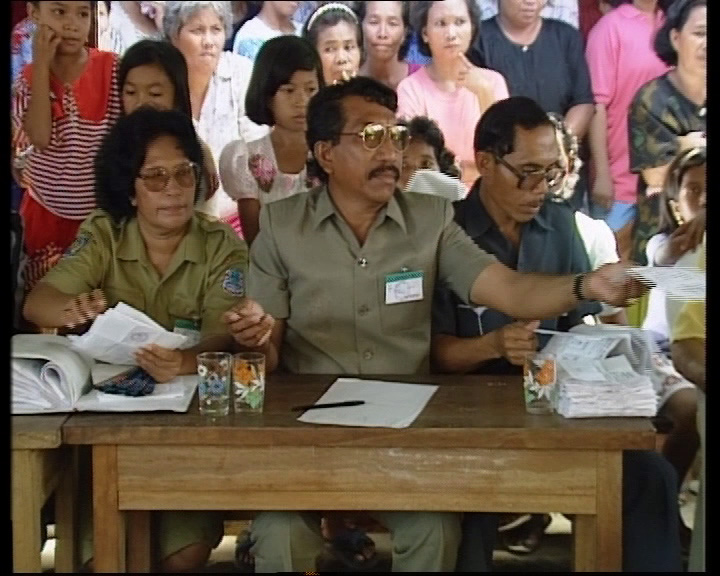 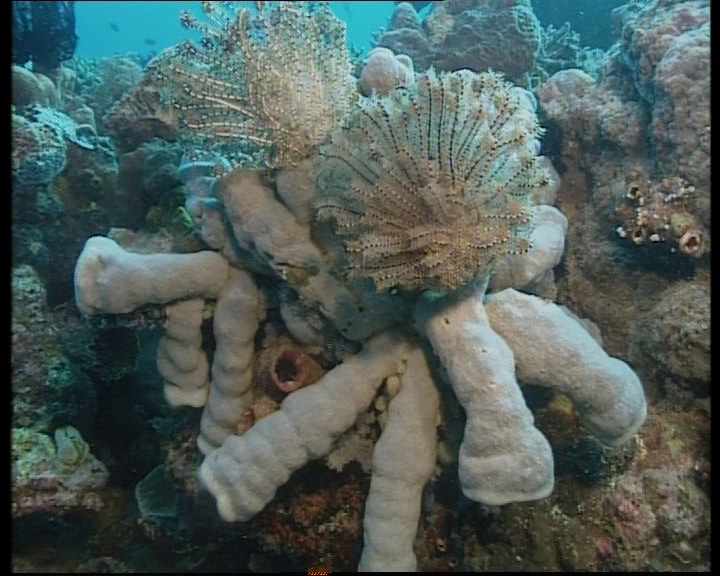 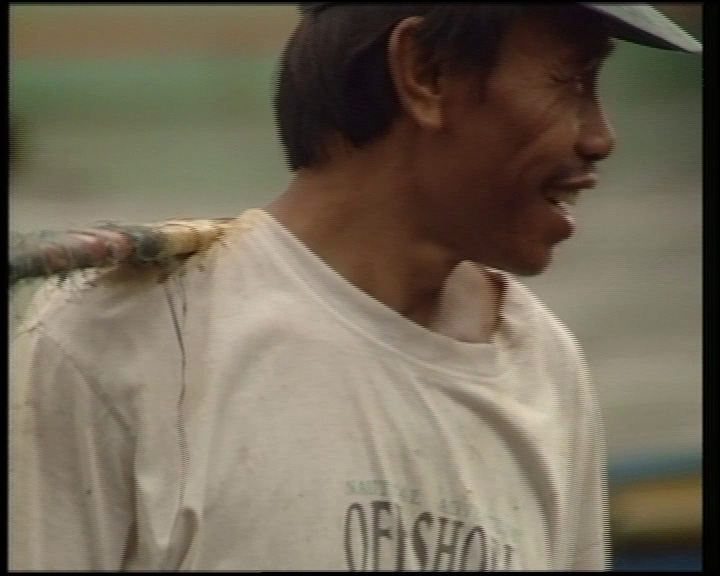 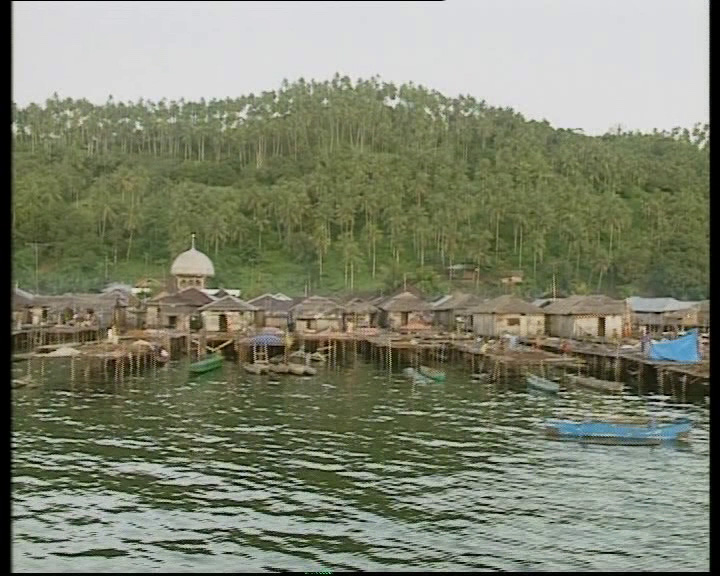 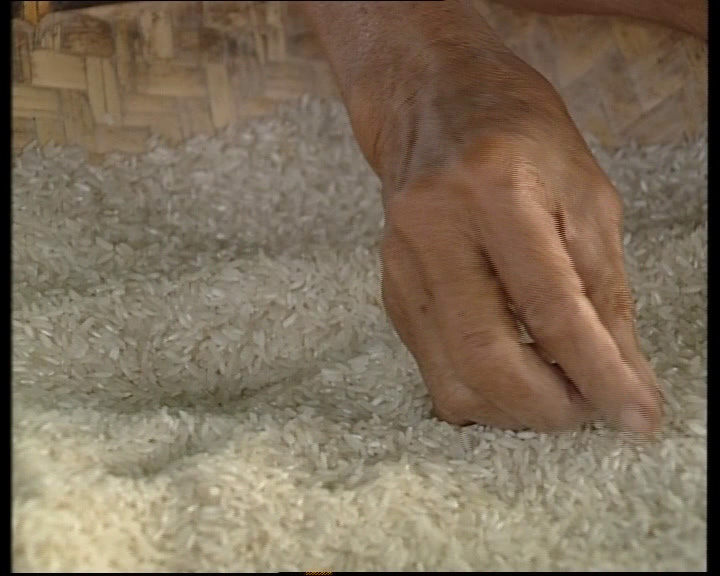 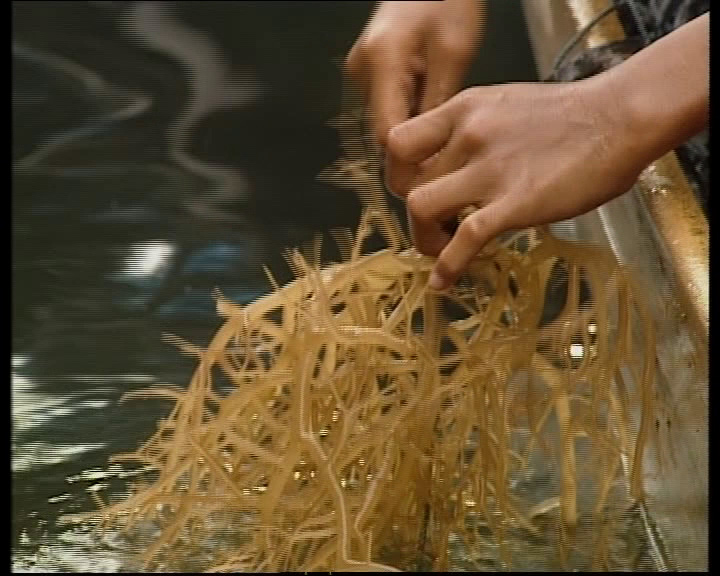 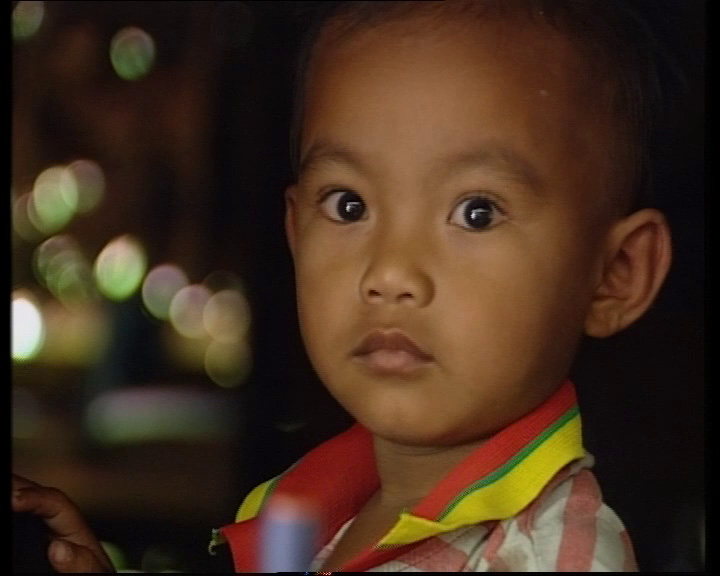