The Blood of Naples

On September 19th in the year 305 A.D. Januarius, bishop of Benevento, was beheaded in Pozzuoli during the Diocletian Persecution. According to the legend his blood was saved by his nurse, Eusebia, and kept it in a glass ampoule which still lies in a safe inside Naples Cathedral. One of the most anticipated miraculous events in Naples takes place every year on September 19th, in May and on December 16th, when that blood, which at this point has dried up, suddenly becomes liquid again to the sound of the mourning wails of Januarius’ descendants. Saint Januarius, who is fondly called “Yellow Face” by the Neapolitans, is an essential part of life in Naples and is worshiped and prayed to whenever he is needed. The life of this Christian martyr as told by historians and experts, like Paolo Jorio, the Director of the Museum of the “Tesoro di San Gennaro”, and Mons. Vincenzo de Gregorio, abbot of the Real Cappella, and also the people of the Spanish Quarter, leads us on a pathway of discovery through the Naples of that time. The filming of the May procession and of the Liquefaction ceremony in September take place against a background of the narrow streets in the historical centre together with some amazing panoramic shots of Vesuvio and Pozzuoli. A documentary that bears witness not only to the folklore, but to the extraordinary faith that the Neapolitans still have in their Saint. 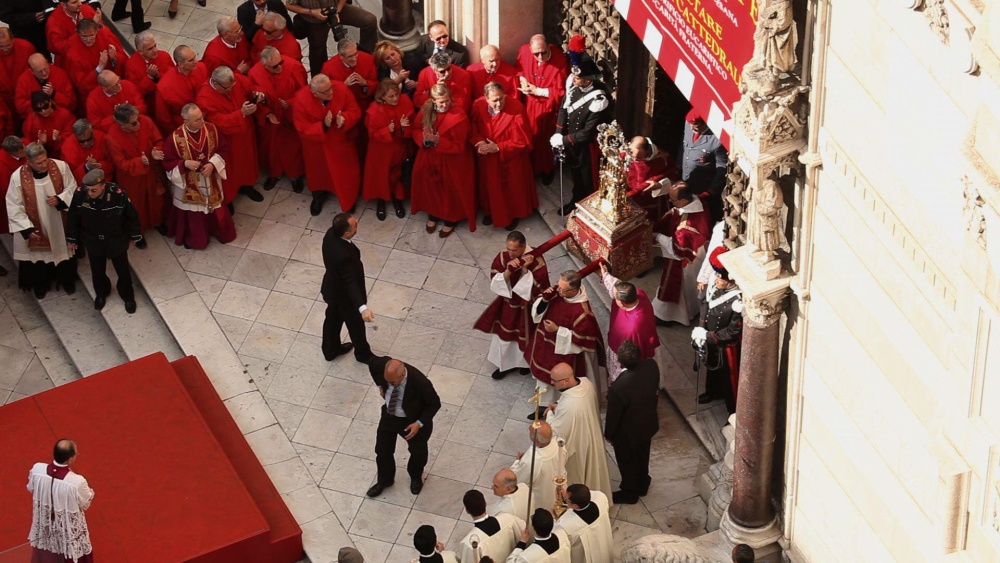 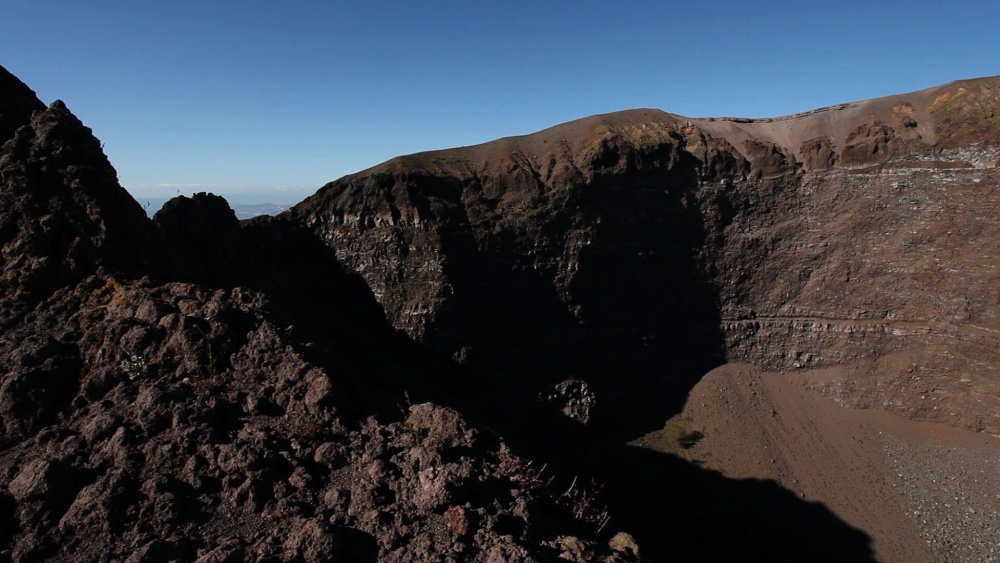 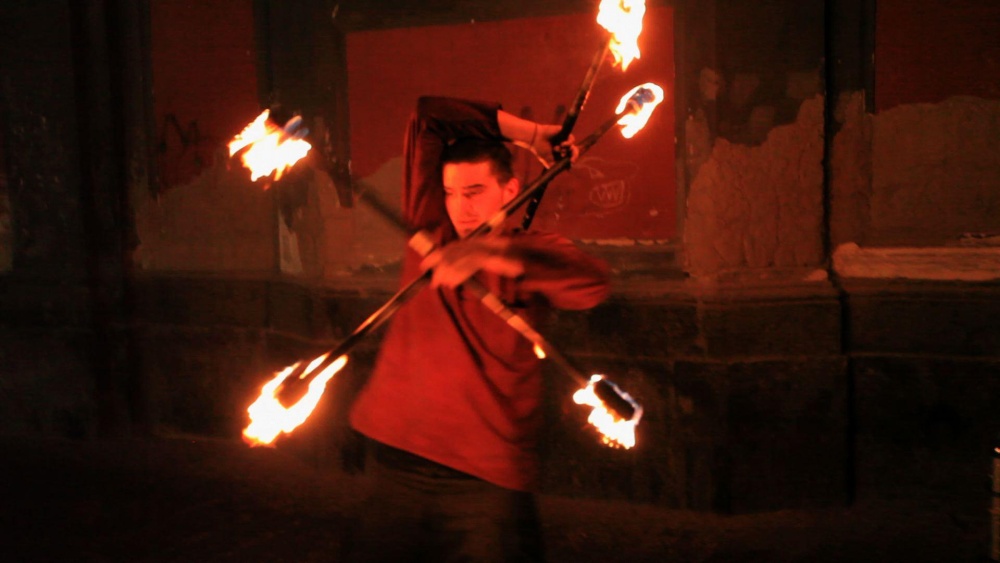 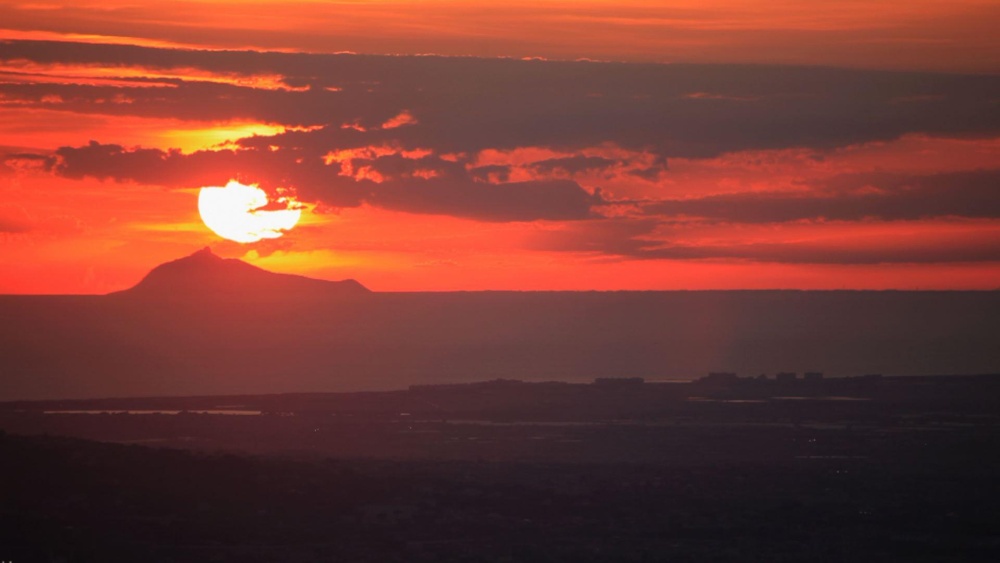 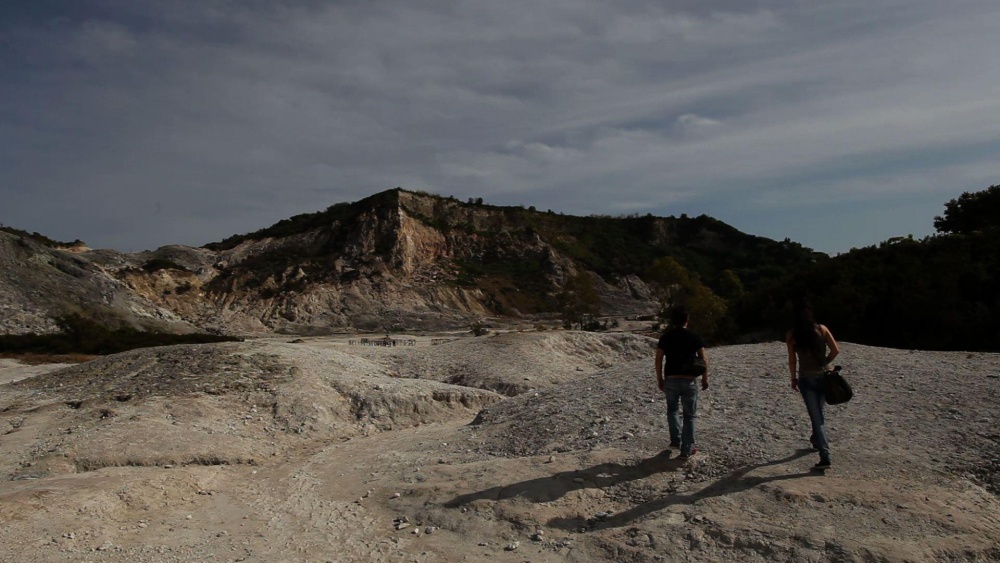 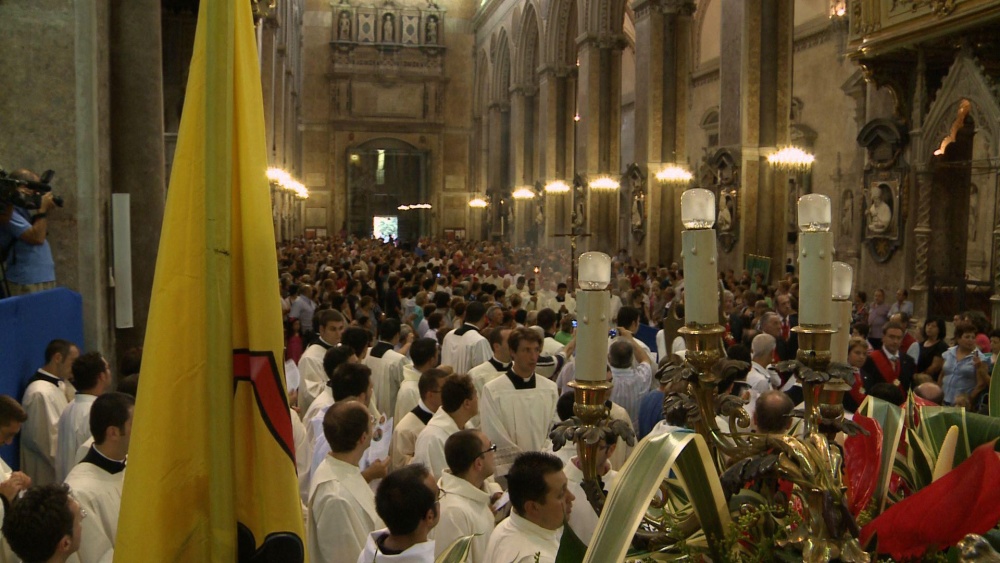 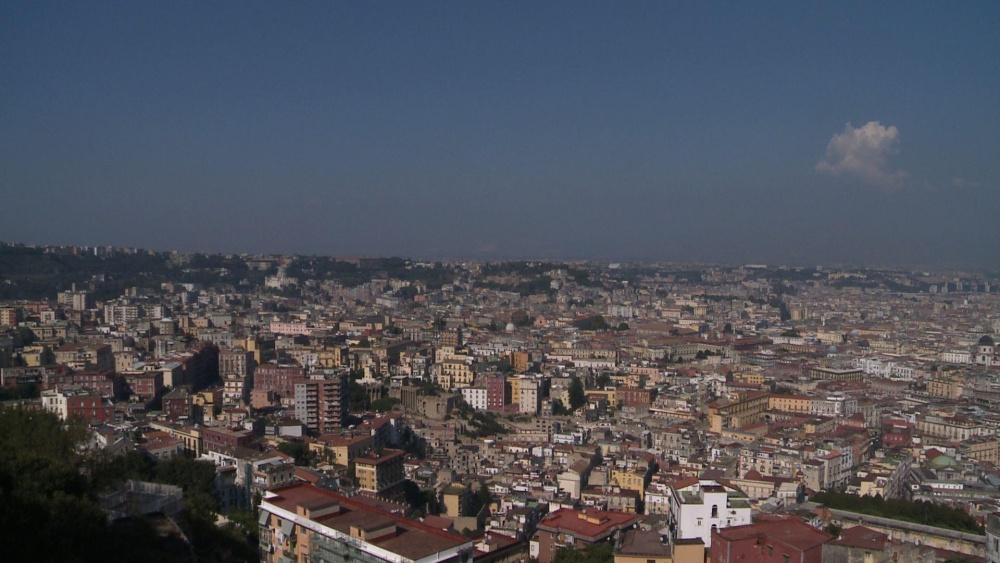 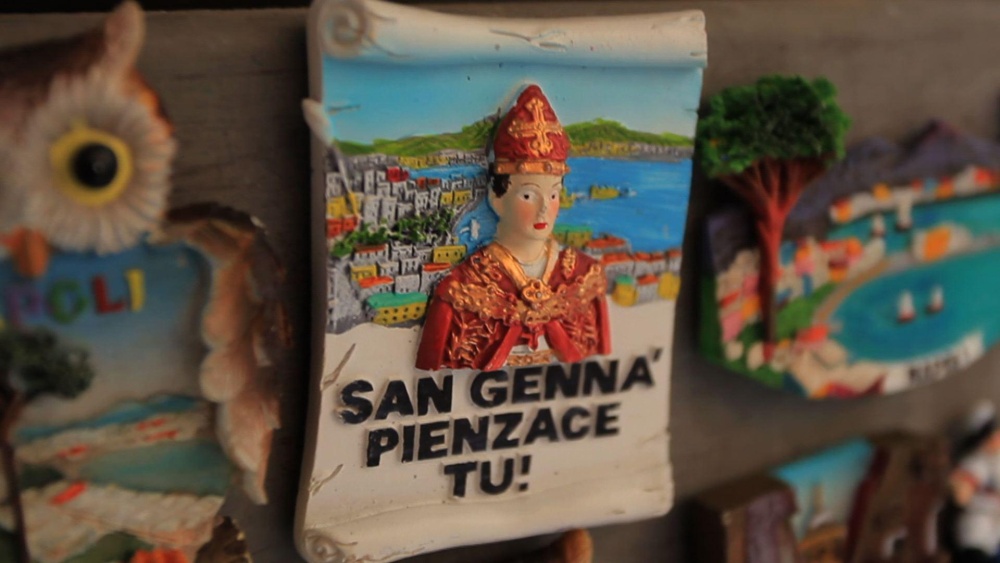 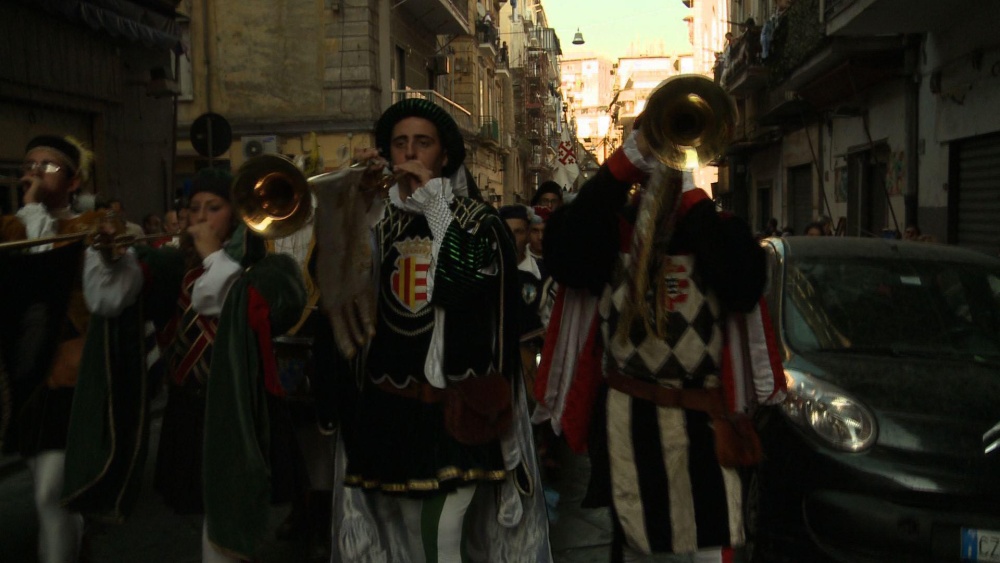 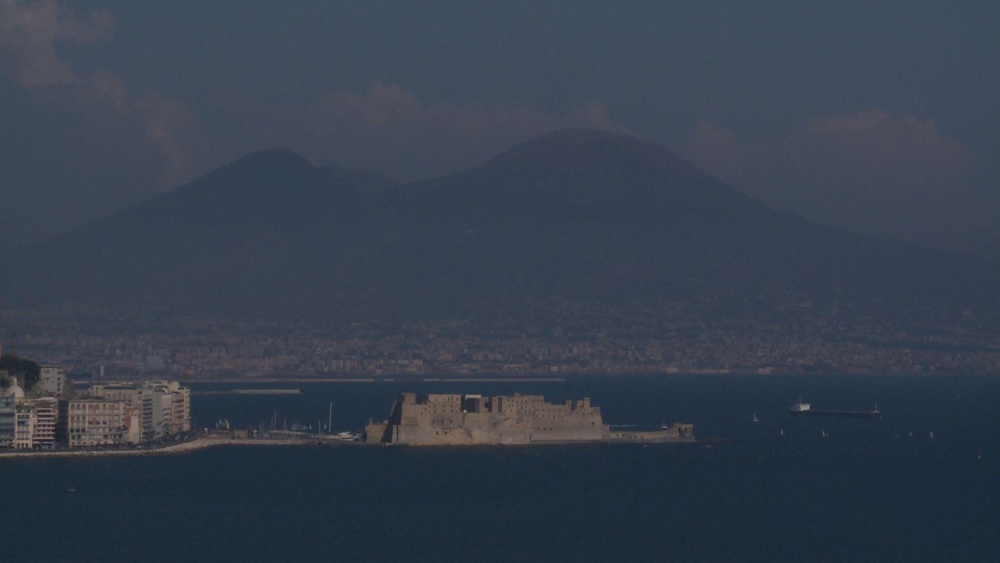