The Ari and Vaaru Atolls

Ari and Vaaru are two atolls situated South of Malè.
The first travellers arrived on these islands in the seventies, when the holiday haven first opened its gates to the more wealthy guests. Later on it became a more commercial package deal, evolving into part of the international tourist business of the “All Inclusive”. And yet behind the glossy photos in the tempting brochures, the Maldives continue to conserve their own wild tropical charm. The coral reefs surrounding the archipelago are a clear indication of the origin of the islands, when the ancient volcanoes sank down into the water and the reefs of stony coral were created. Alberto, a man who moved with his wife and children from Milan to a small community of fishermen, can testify to the fact that it is possible to live an eco-friendly existence in a country so culturally different from his own. 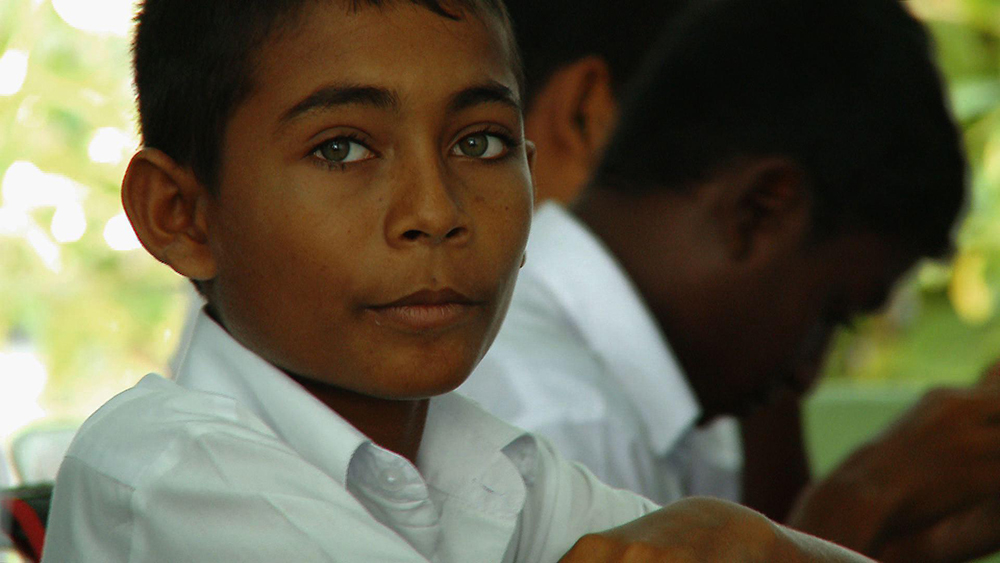 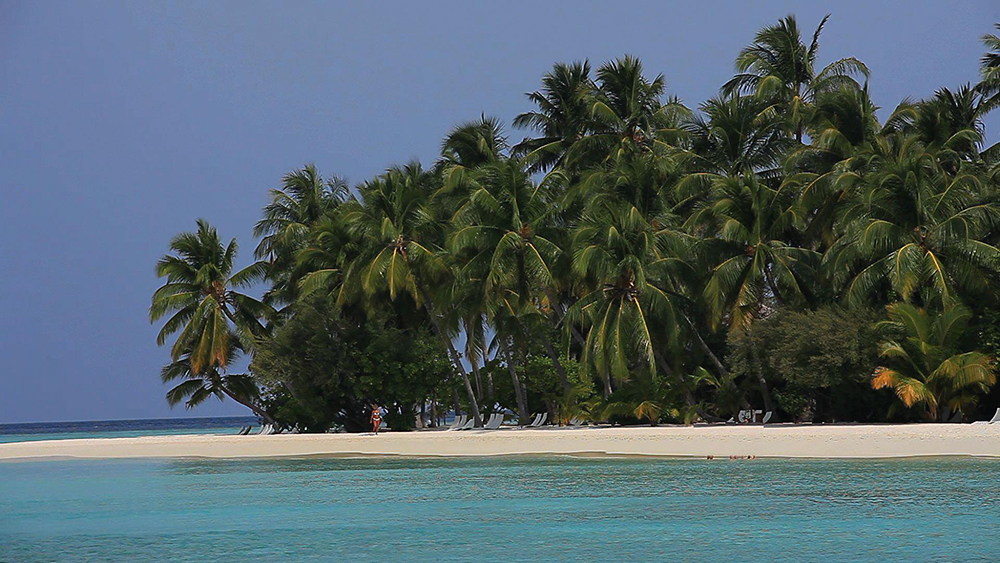 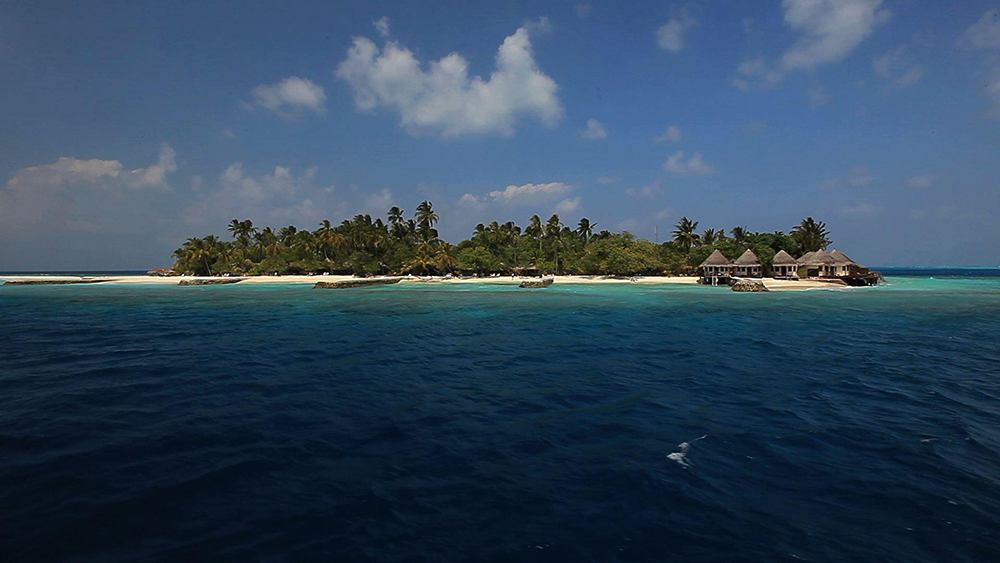 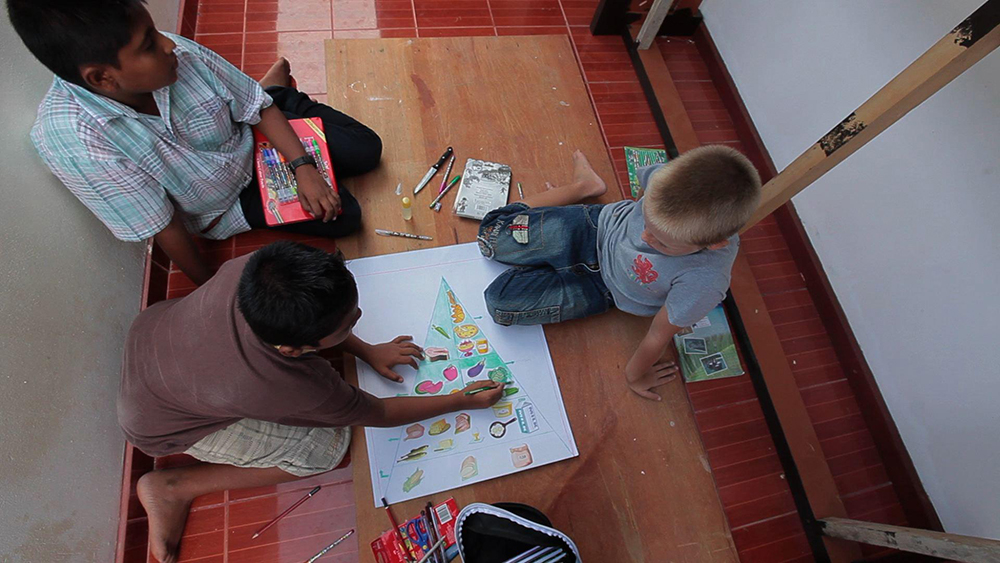 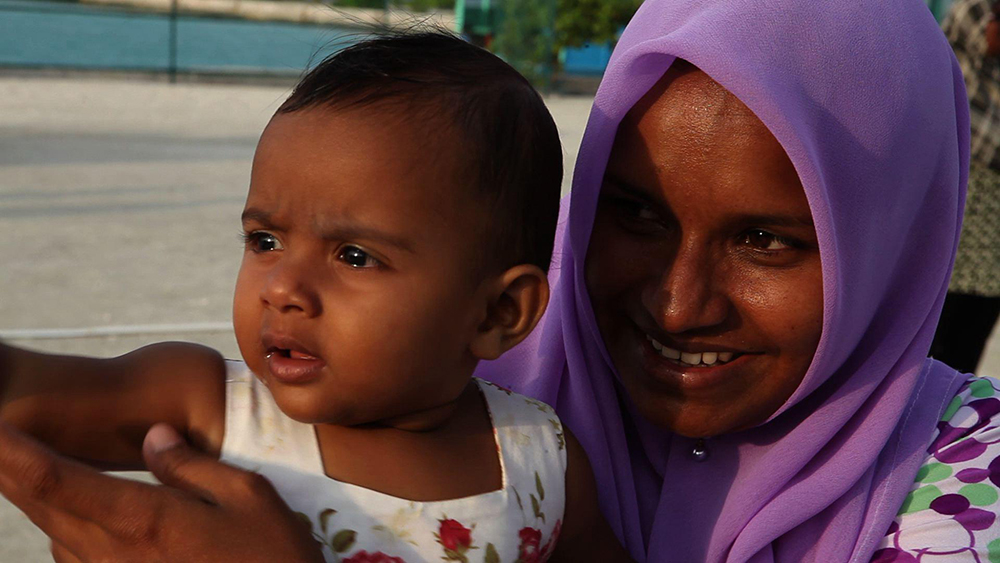 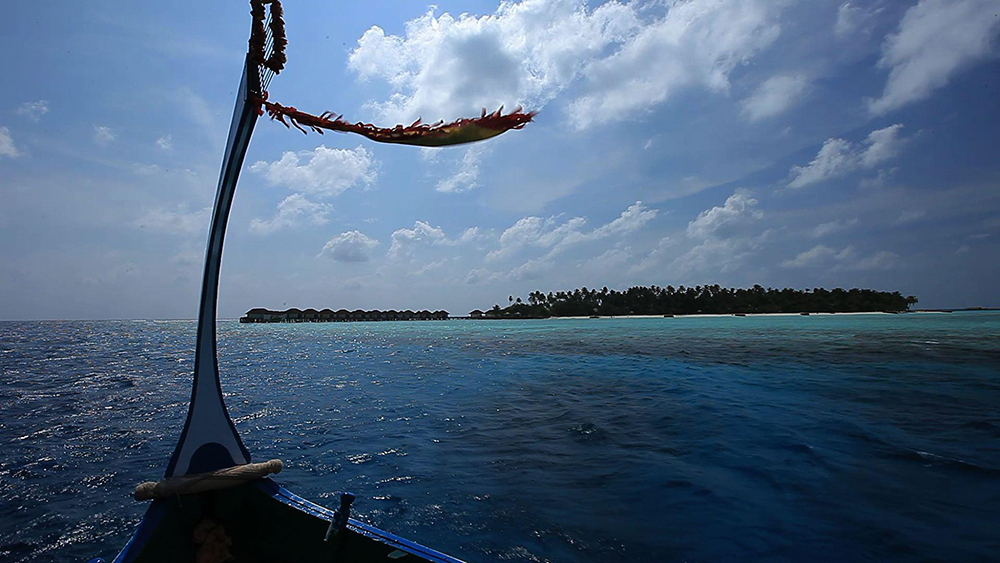 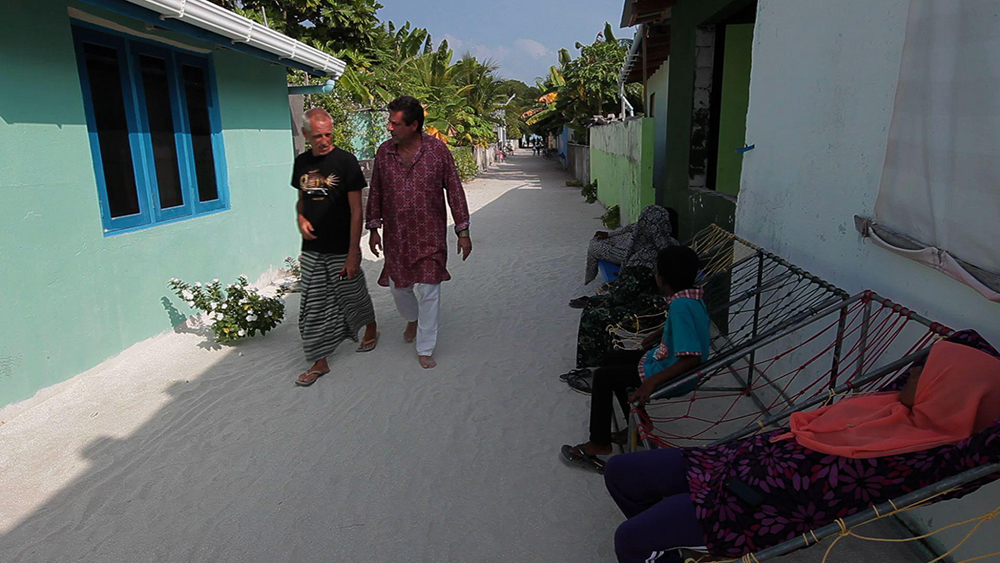 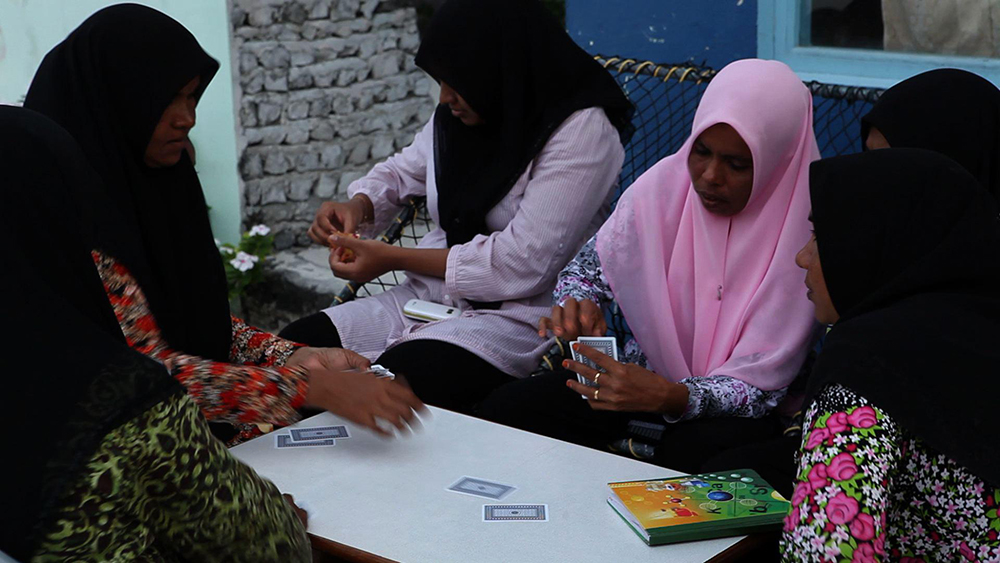 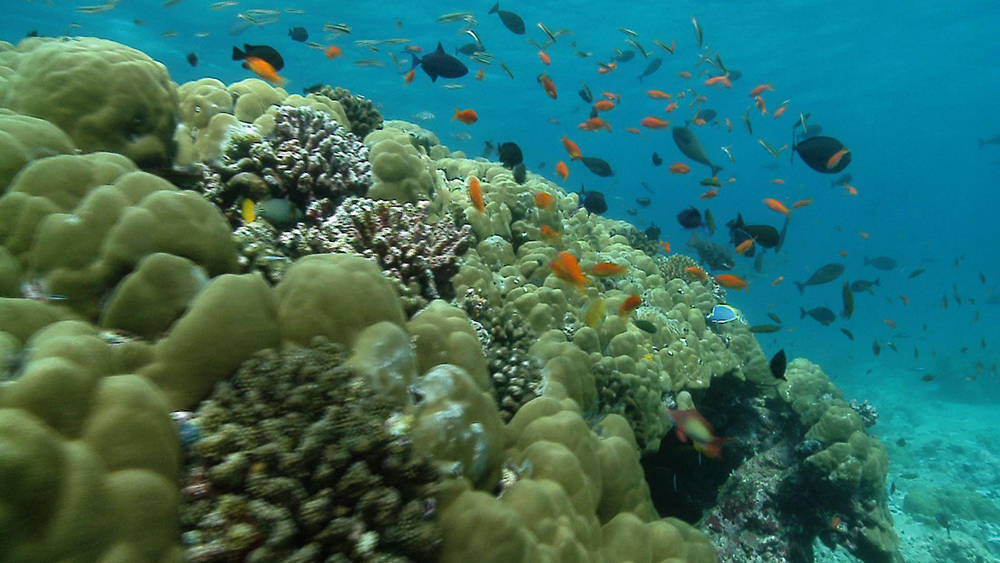 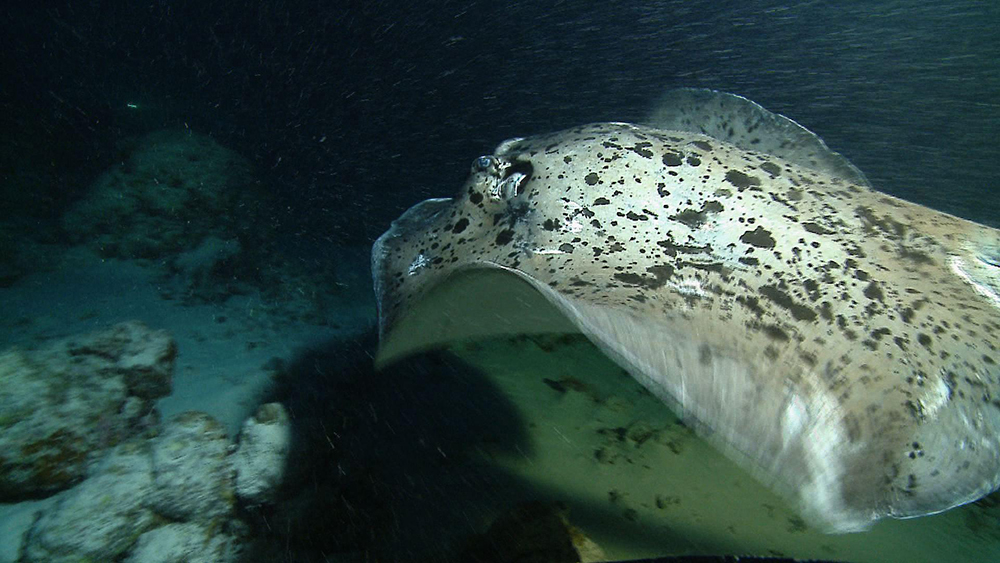