The Aegadian Island: the Civilization of the Sea

PandatariafilmThe Aegadian Island: the Civilization of the Sea

Tuna fishing has always been the main link between the peoples on the shores of the Mediterranean, who together make up the great Civilization of the Sea. On the island of Favignana, close by Sicily, the day of the tuna fishermen starts very early in the morning. After weeks of work and waiting, the “Rais”, the custodian of an oral knowledge handed down from generation to generation and from village to village, decides whether or not it is time for the “mattanza” (the killing): the final act in the tuna-fishing process. According to tradition, the entire community of fishermen gathers around the great trap of nets spread out in the water and takes part in this ritual; and this is done to strengthen their identity. An identity that has developed in a continuous confrontation with the forces of nature, and that not only considers its historical memory a virtue in need of protection, but an essential condition of survival. 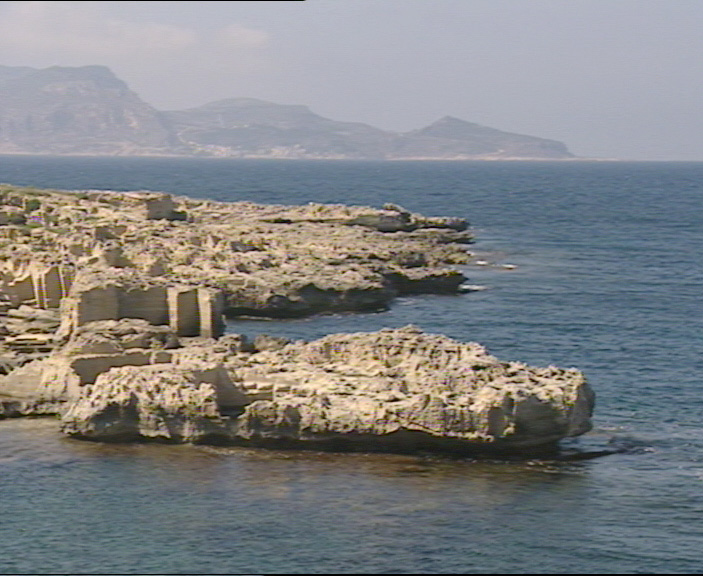 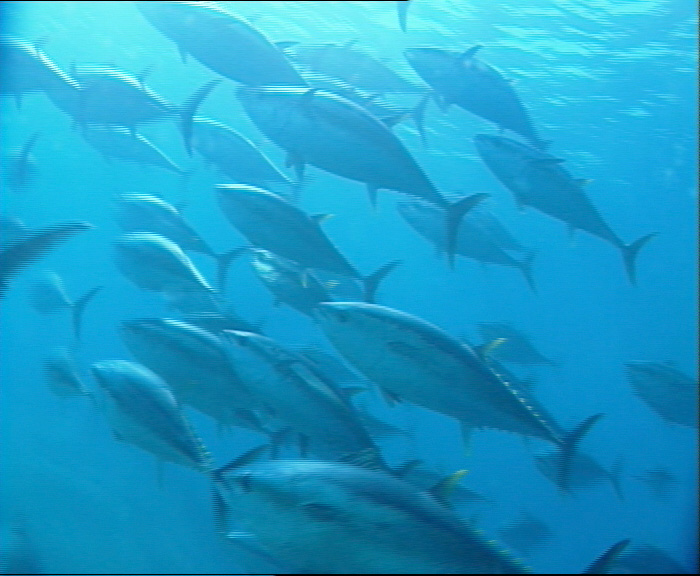 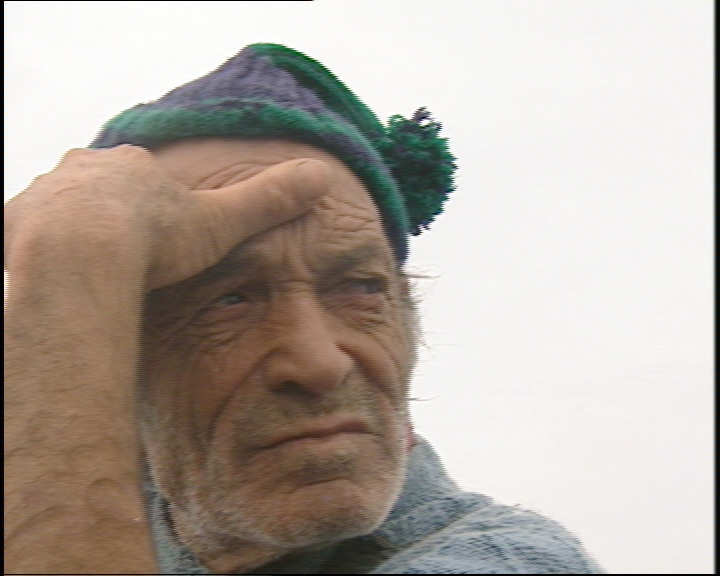 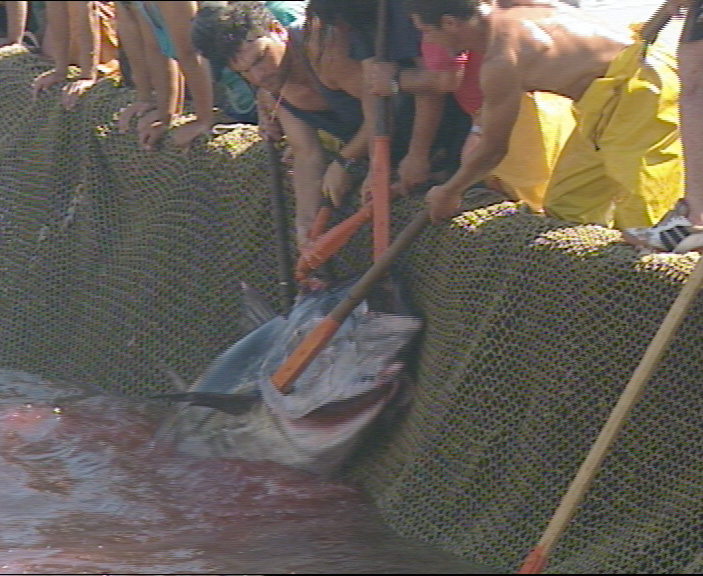 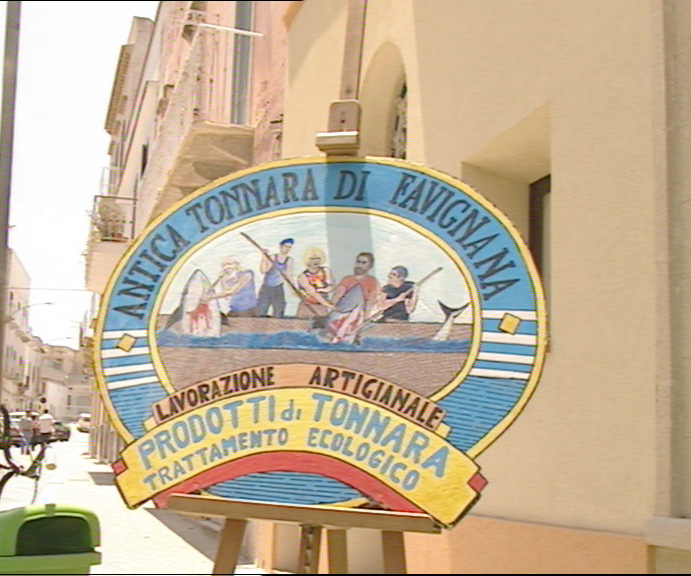 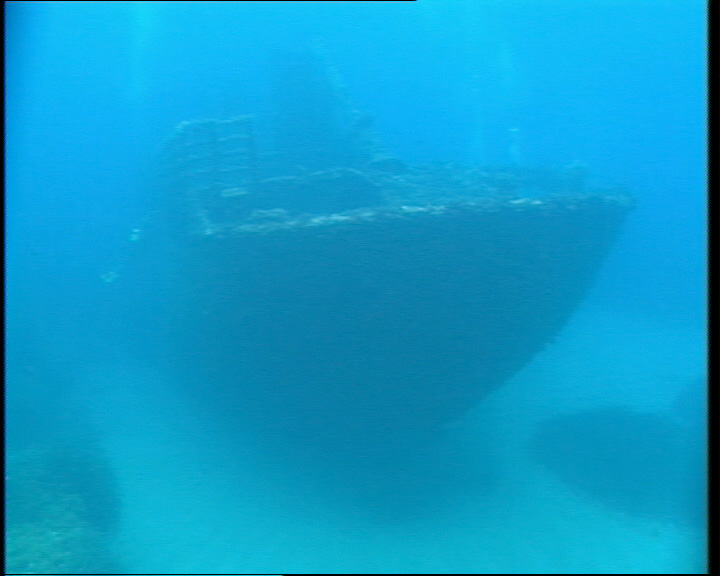 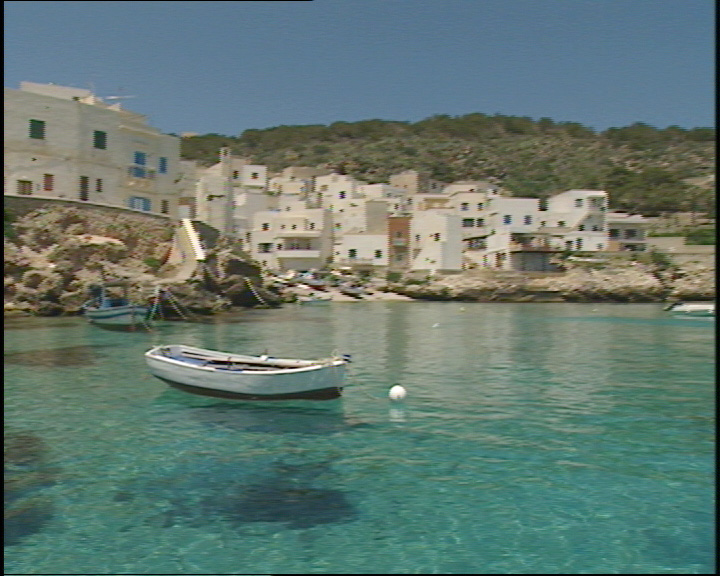 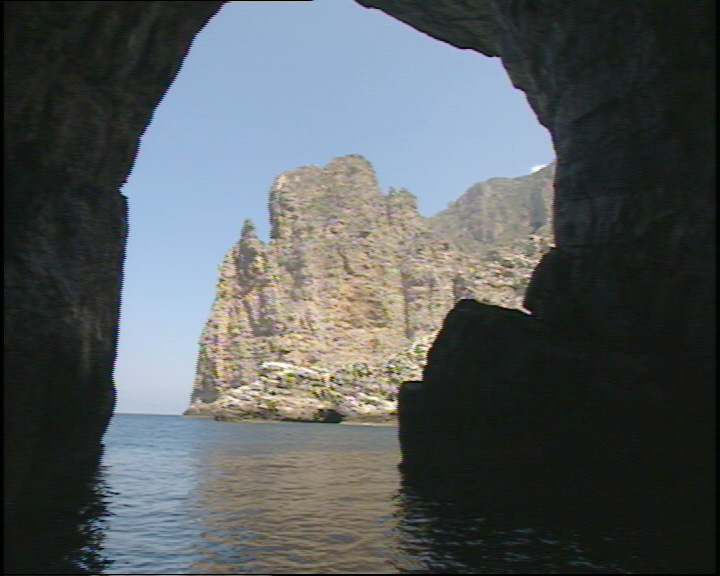 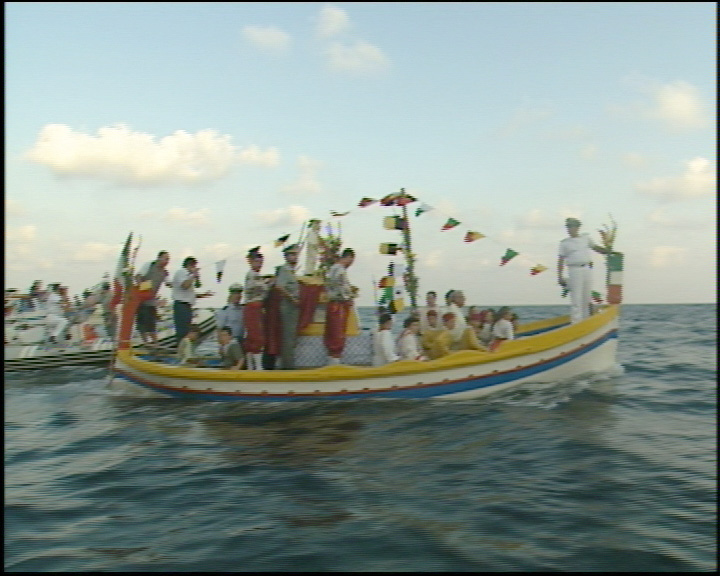