Tabarka is a small town in the north of Tunis that was founded in 800 B.C. by the Phoenicians. Later it became one of the most important military ports on the Tunisian coast. Tabarka is famous for its volcanically formed sea beds, but above all for the incredible amount of fish species that swim in its waters, of which the most well-known species is the grouper. The Mediterranean climate is particularly favourable for the cultivation of cereals which keeps half the population occupied. Tobacco is also a popular crop although the breeding of livestock is still underdeveloped. There are two very famous archeological sites close to Tabarka: Dougga and Bulla Regia. These two magnificent Roman cities have revealed remains that date back more than two thousand years; a collection of extraordinarily important ancient relics.
Over the centuries the Tunisian area of Tabarka was the centre of culture, traditions and creativity that represent an ethnic and archeological heritage for north Africa. 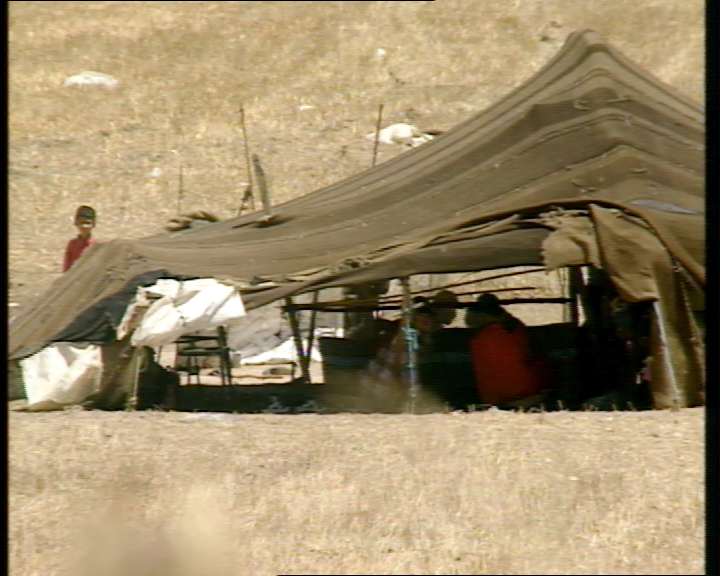 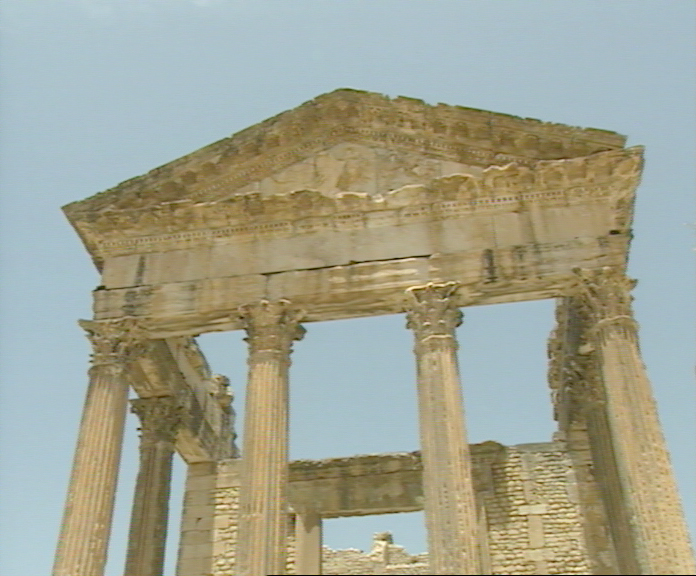 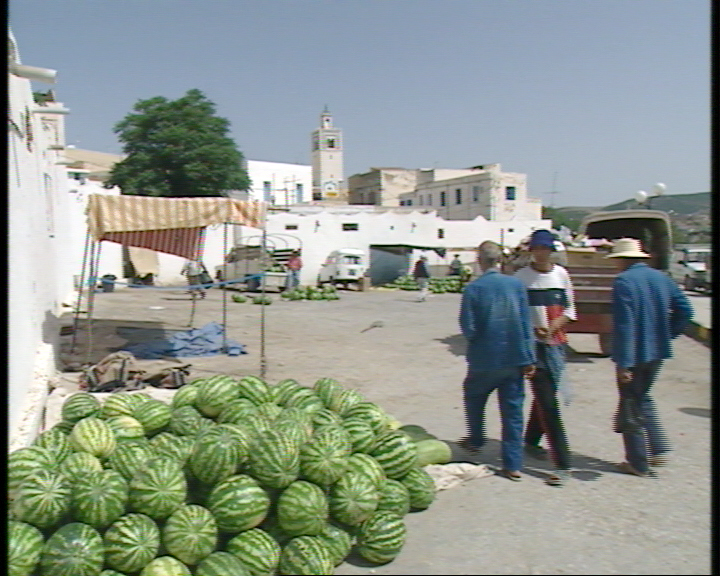 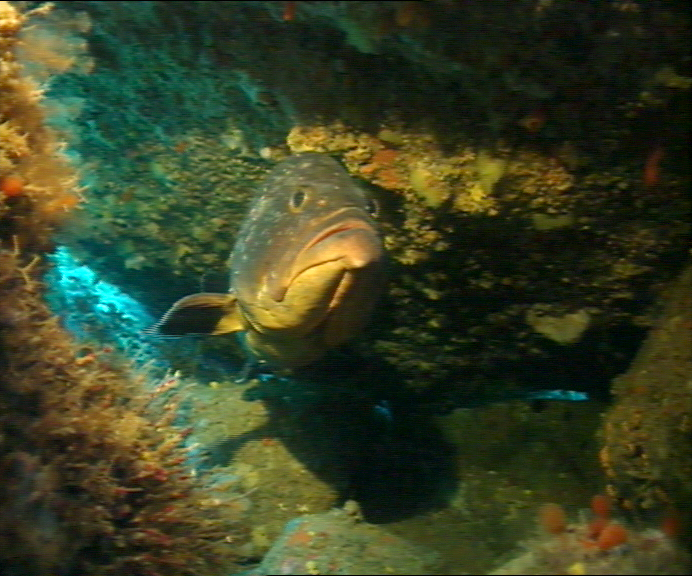 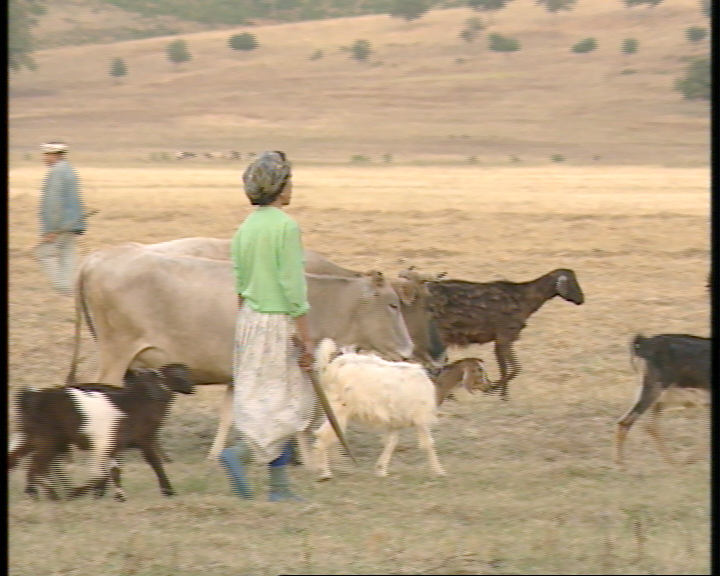 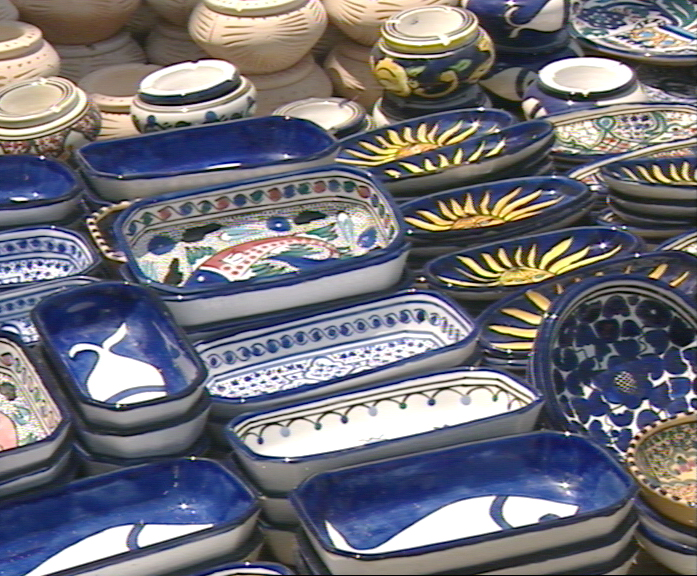 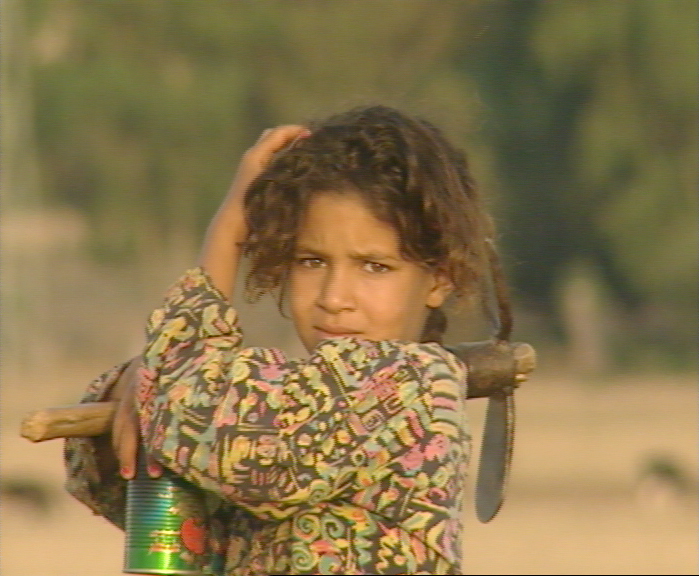 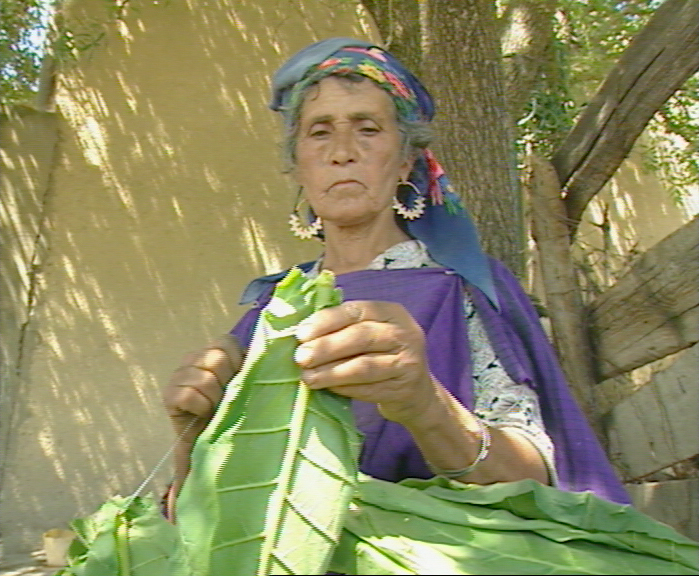 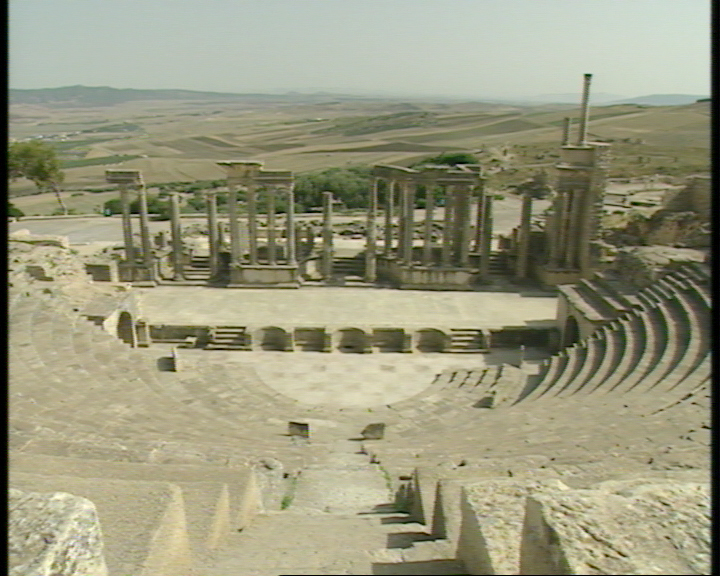 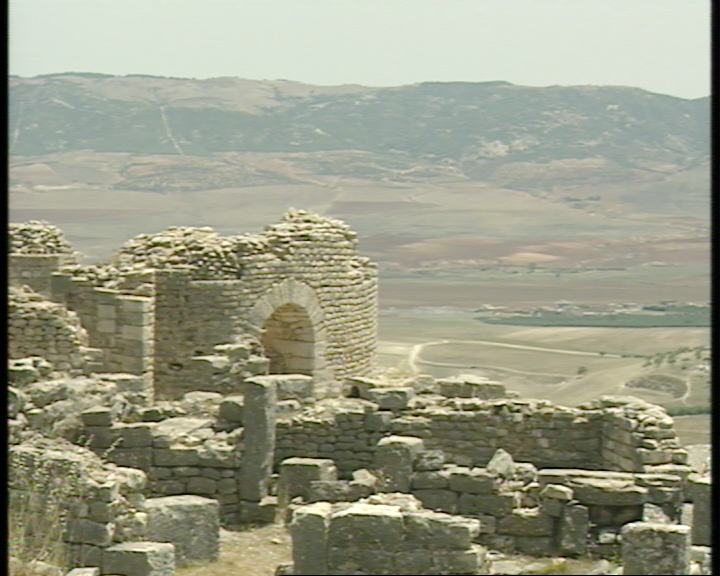