A look at the culture of the Orishas, the African divinities of fire, land and water on a voyage of discovery to one of the Brazilian coast’s most famous cities, Salvadòr de Bahia. This extremely lively ex-colonial city hosts a very precious artistic and cultural heritage in its architecture and religious traditions. To the rhythm of the Afro- Brazilian influence and on the notes of the Samba de Roda, the documentary highlights the heart of the Bahian people, and not just their myth,s but also the simplicity of their everyday life. Last but not least, the camera focuses on the small fishing community and the cocao growers, in an attempt to capture the magic atmosphere evoked by Jorge Amado in his writing. 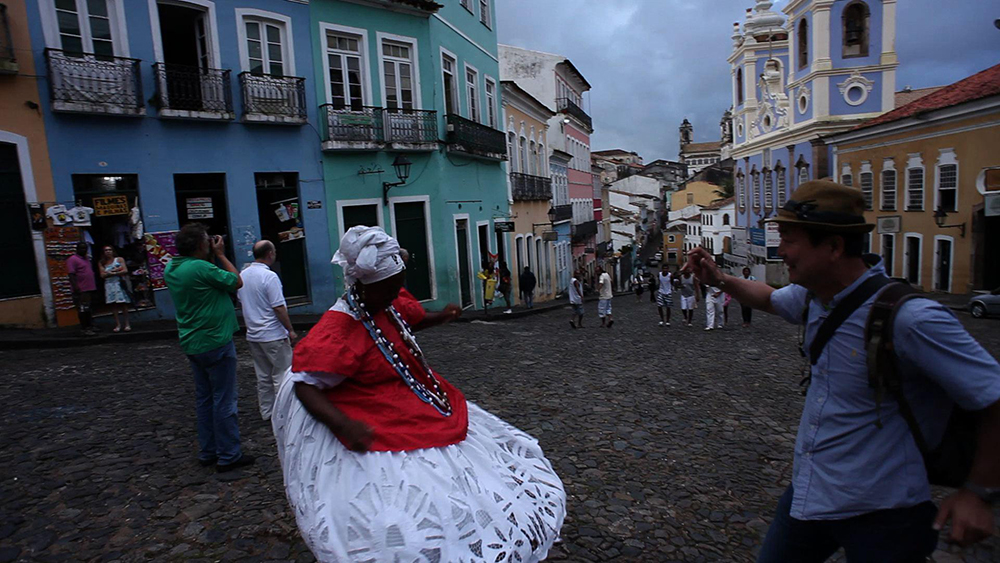 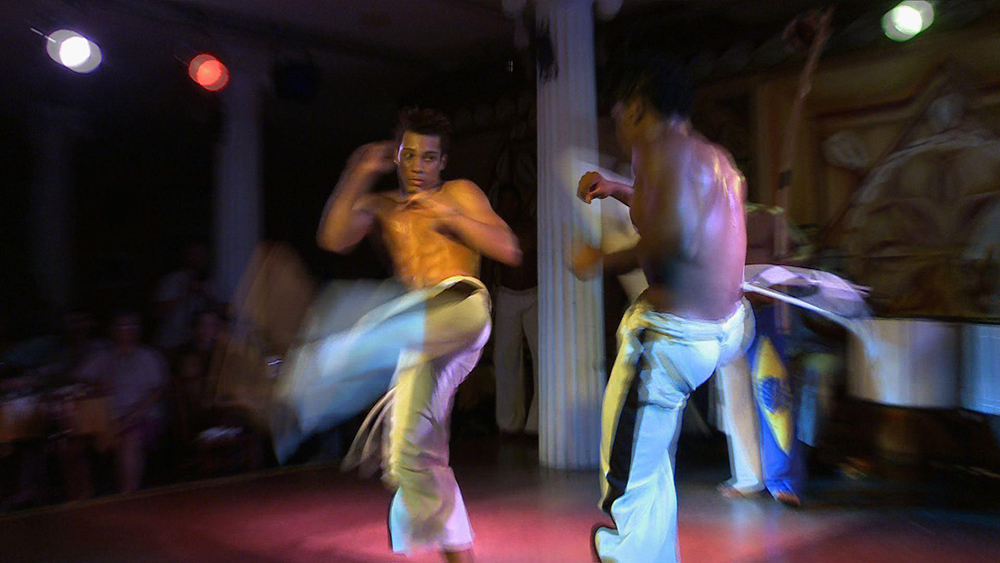 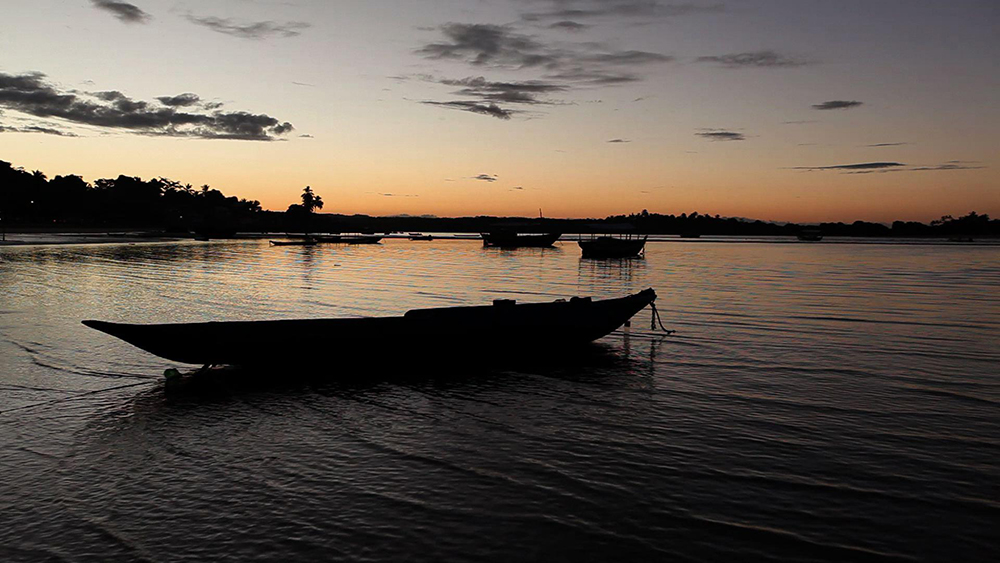 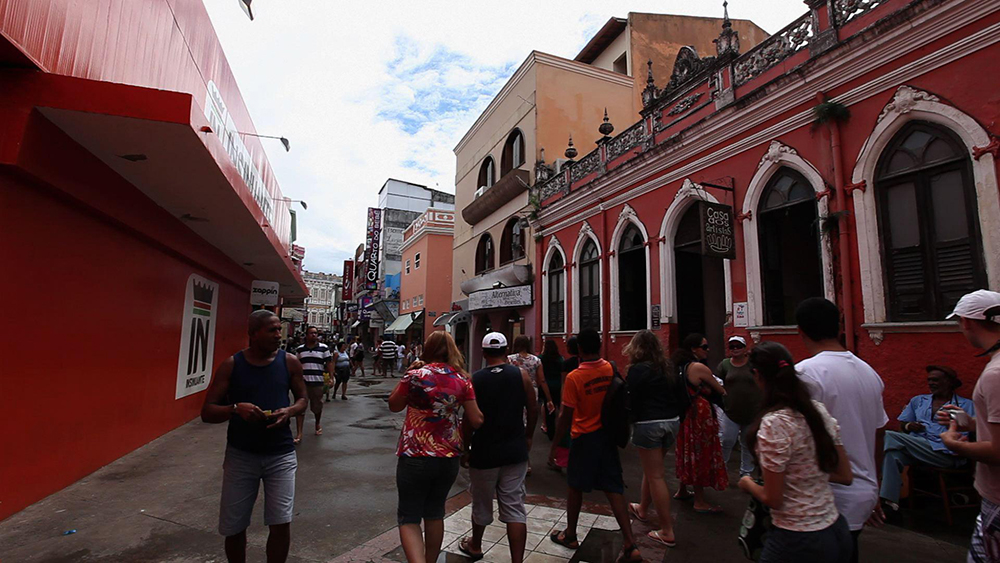 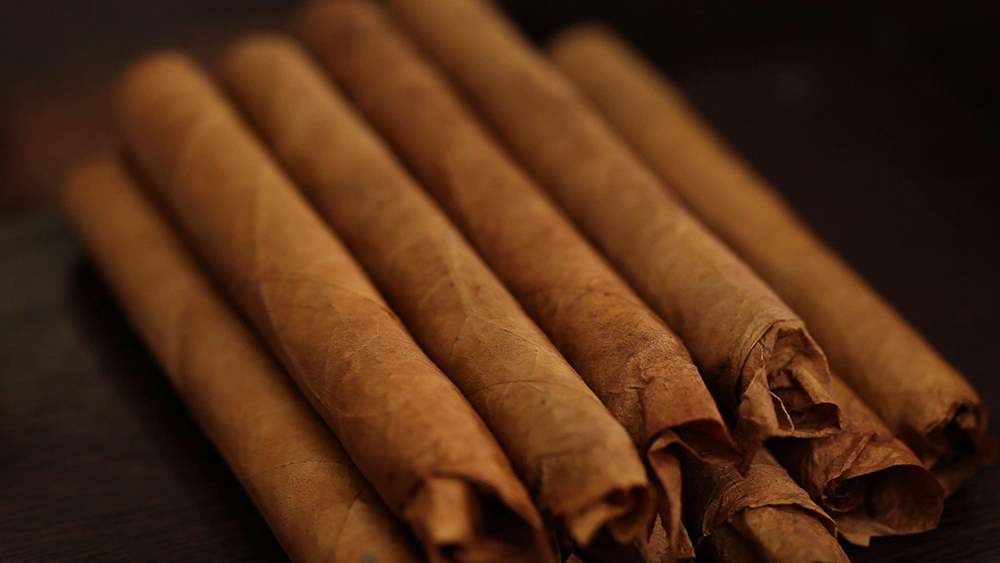 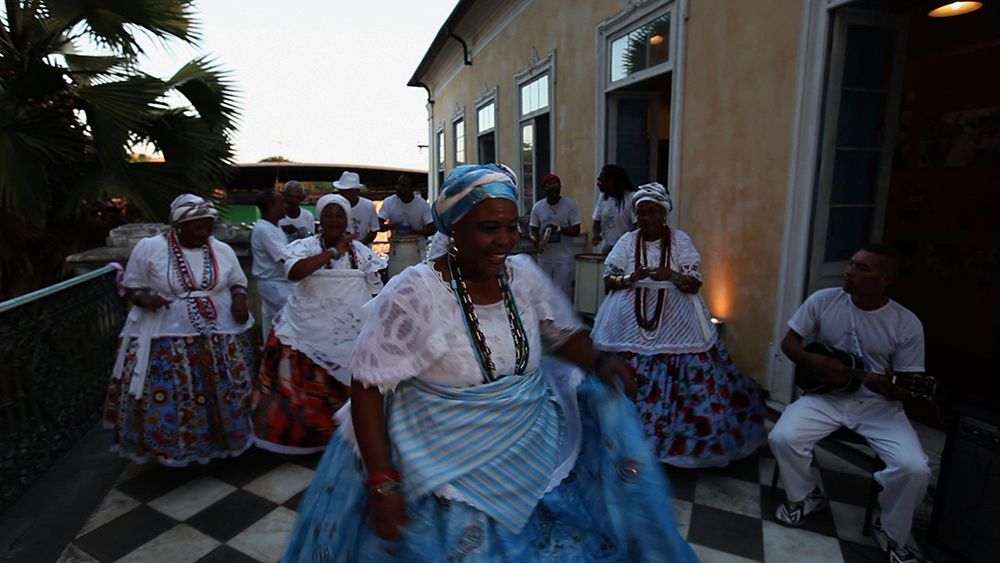 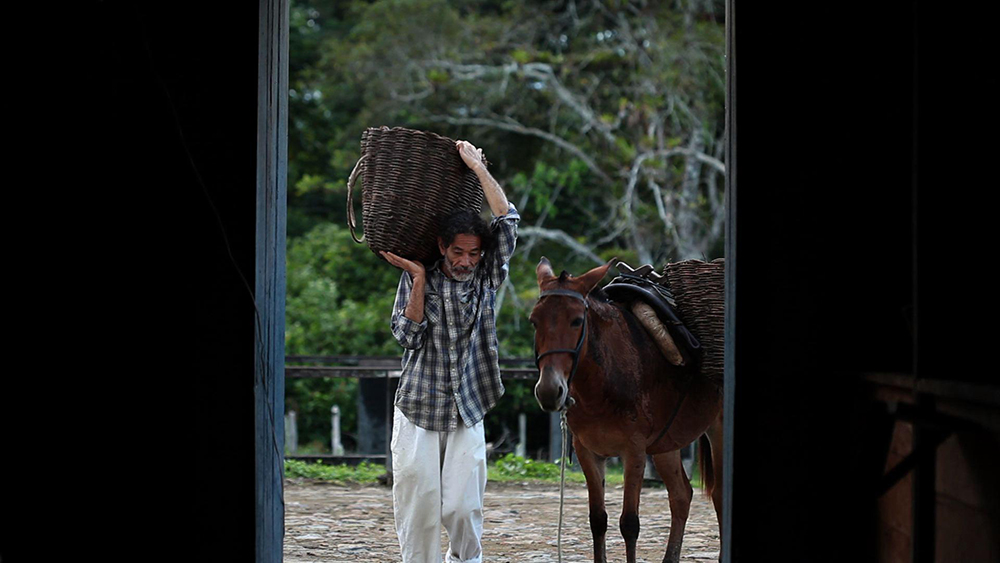 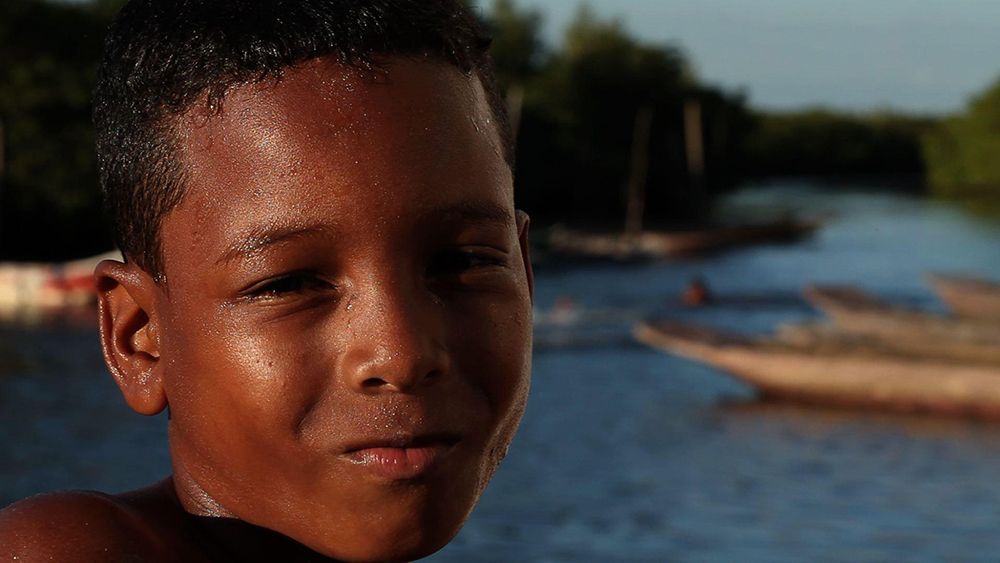 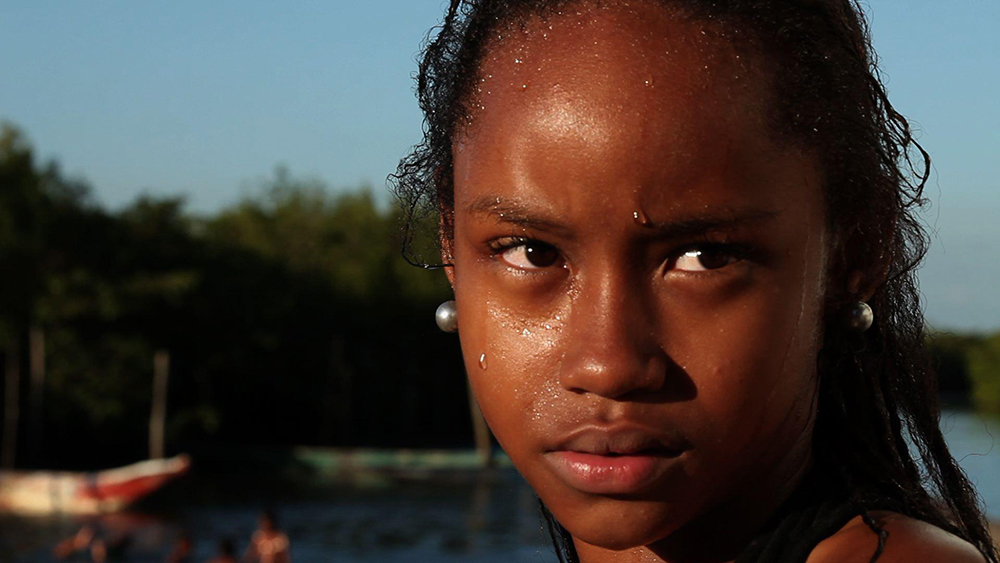 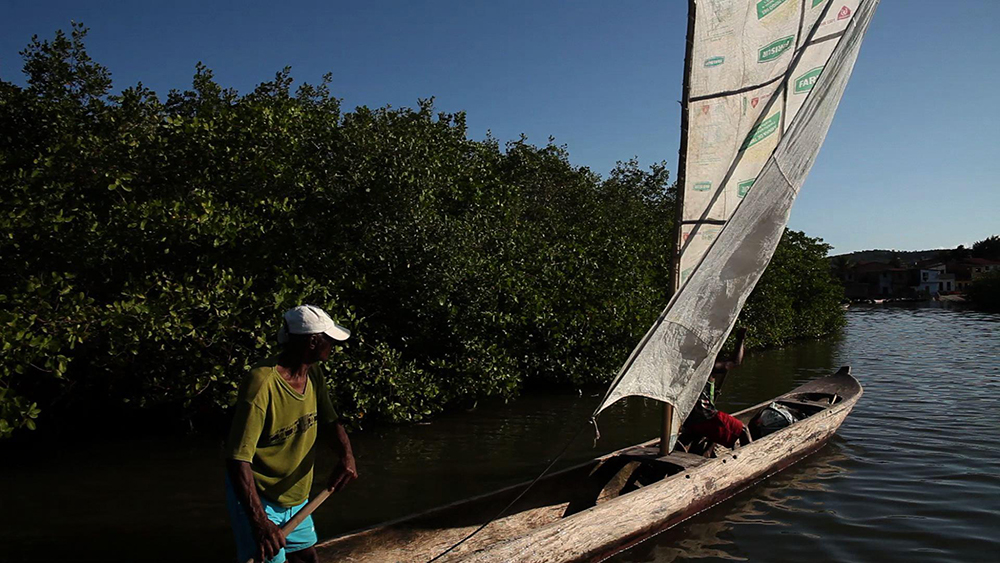