Saint Candida: the Story of an Island

PandatariafilmSaint Candida: the Story of an Island

Teresa, Giuseppe, Benito, Angioletta, Enzo and Cristoforo but Domenico, Bruno and Vincenzo too, all emigrated to America in the years immediately following the war. They are just a few of the people who appear in this documentary during the celebrations in honour of Saint Candida, to tell the story of Ventotene. In Roman times the island was intended as a place of exile for Giulia, Emperor Augustus’ daughter . Much later, with the arrival of the Bourbons, came the first wood cutters and fishermen. Afterwards came the immigration period and the period of political exile when Altiero Spinelli and Sandro Pertini were sent here to be out of the way. Mrs. Verde, at the time Fascist secretary, remembers them well. A history of the island told by the islanders of today with their eyes on the past. The past is also evoked by the story of Beniamino, the mayor of the island, who died young and who hoped to the very end that Ventotene would return to its fishing tradition and reflect the soul and culture of its Mediterranean roots. 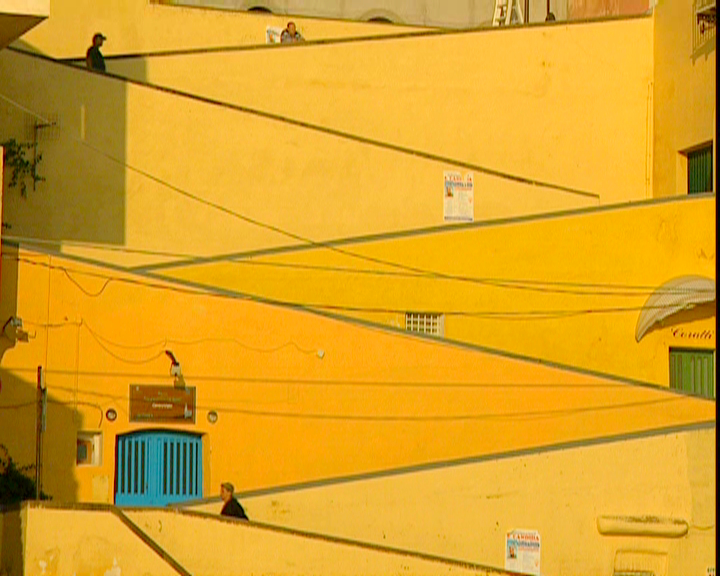 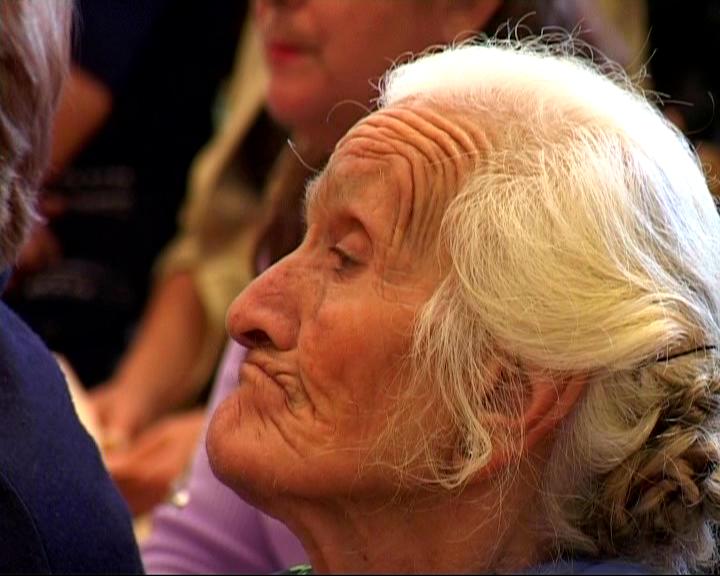 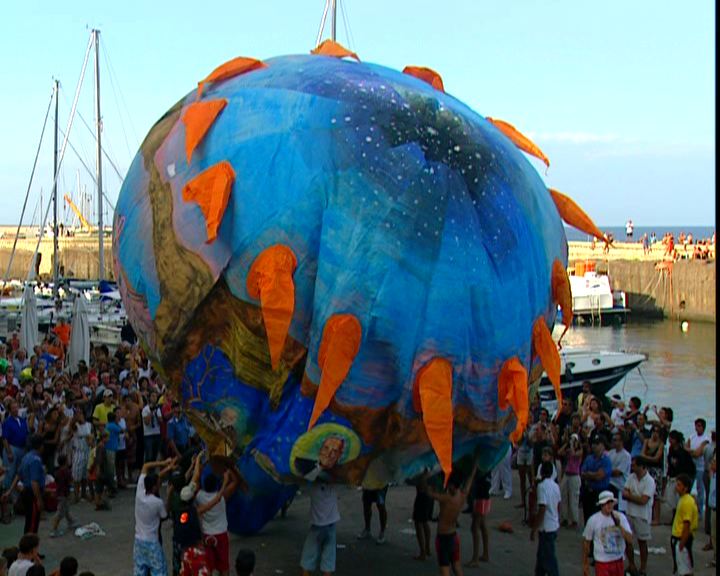 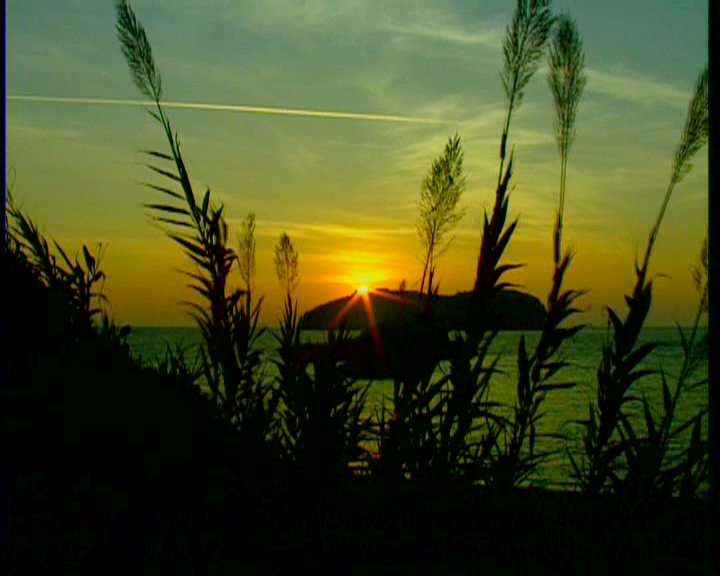 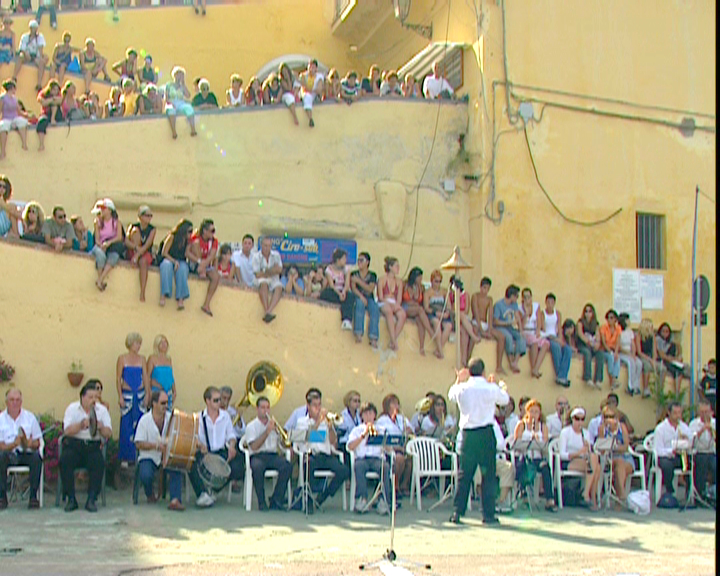 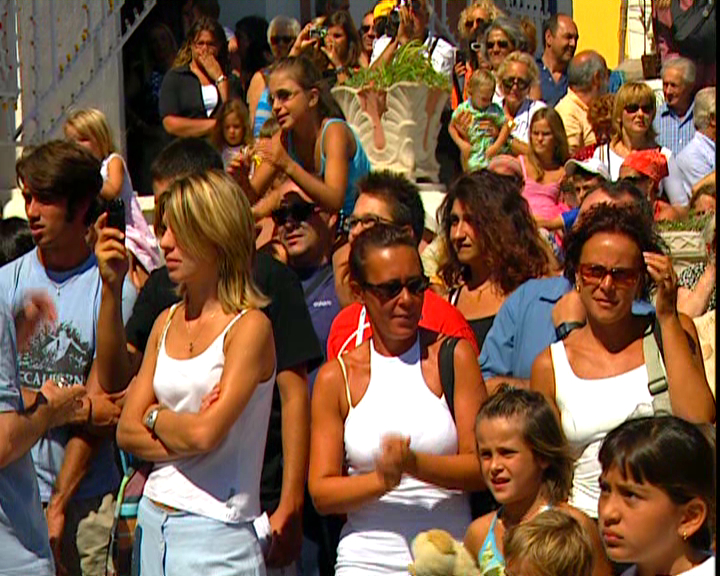 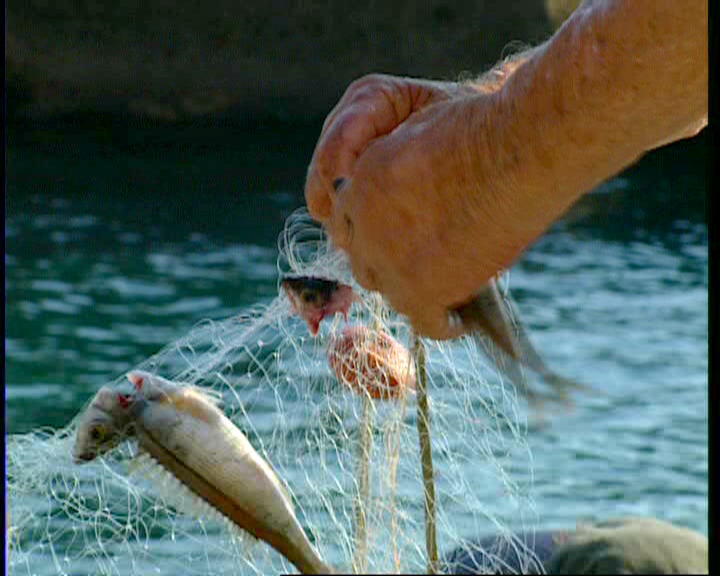 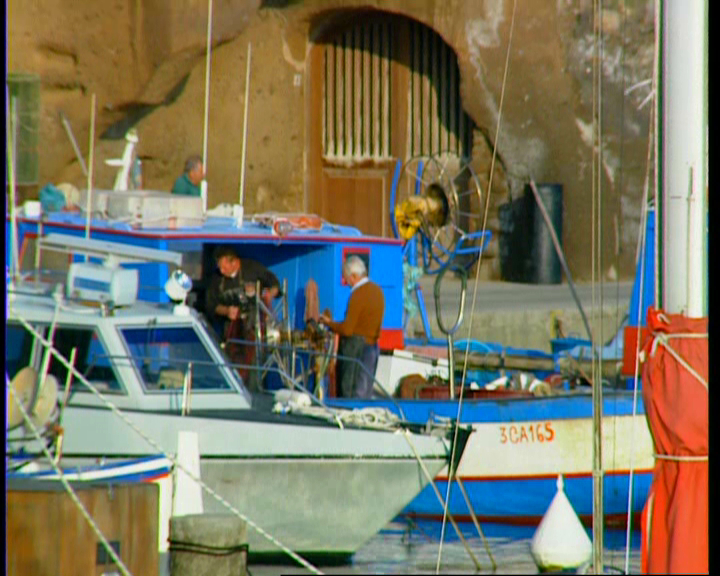 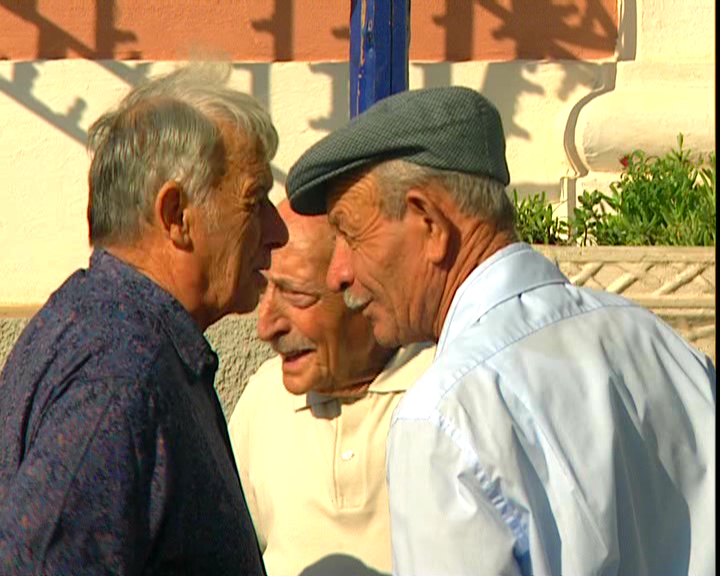 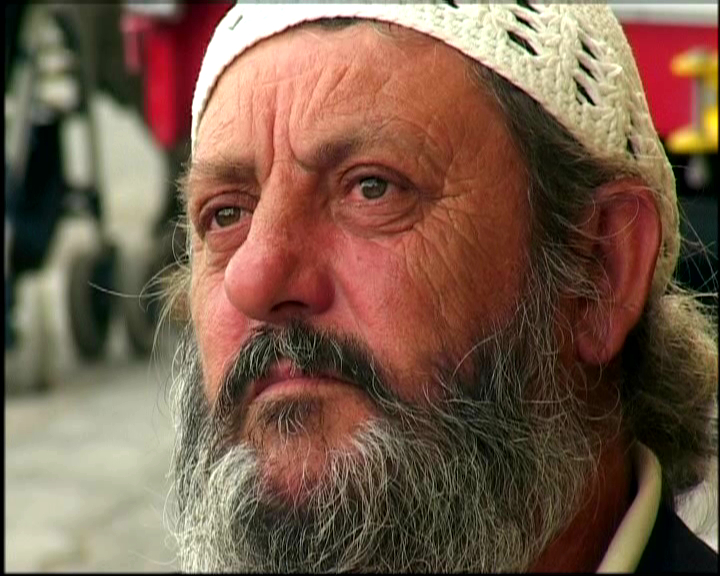