Life in the Strait

Calabria, the extreme southern tip of our peninsula, is separated from Sicily by a narrow strip of water. It has been, however, an extraordinary source of inspiration, not only for the literary fantasy of a great many writers, but also for the exploratory drive of many scholars. The special nature of the waters of the Strait, characterized by the merging of currents from both the Ionian and Tyrrhenian Seas, is underlined by the special features of its sea beds and their inhabitants. The mingling of these seas has encouraged the formation of an exclusive and luxuriant habitat, the only one of its kind in the Mediterranean. On the other hand, the clashing of the currents has generated in the imaginations of literary minds the idea of a macabre power in its waters, a quintessential Mediterranean crossroads upheld by the suggestion of mythology. Alongside the myths, the wrecks of many ships still survive on the seabed, sunk in either obscure or infamous circumstances that seem to uphold the almost cursed vision of this narrow strip of water.
In spite of the Strait’s reputation, the fishermen in these parts are not afraid; they have grown up here and have learned to talk to the sea, to derive benefit from it without harming it. They don’t see themselves as part of the new commercially-orientated world and place their hopes in the young people of the area to keep their traditions alive. To love the sea is almost a commandment for them. 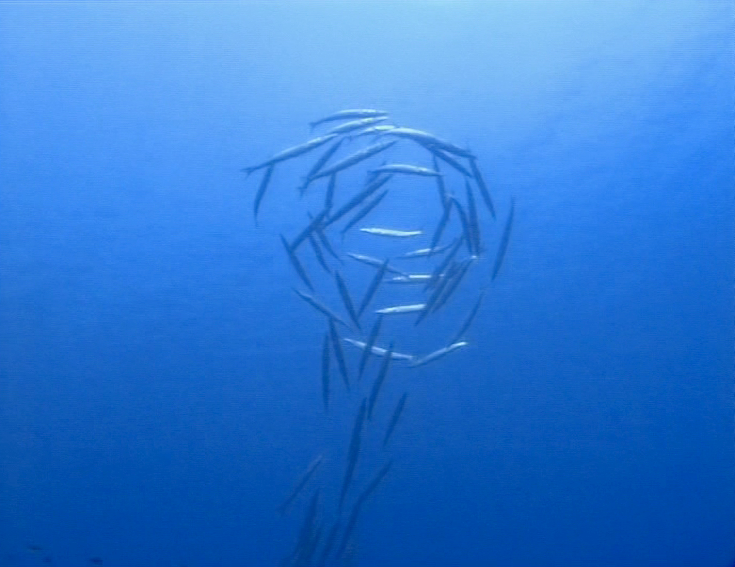 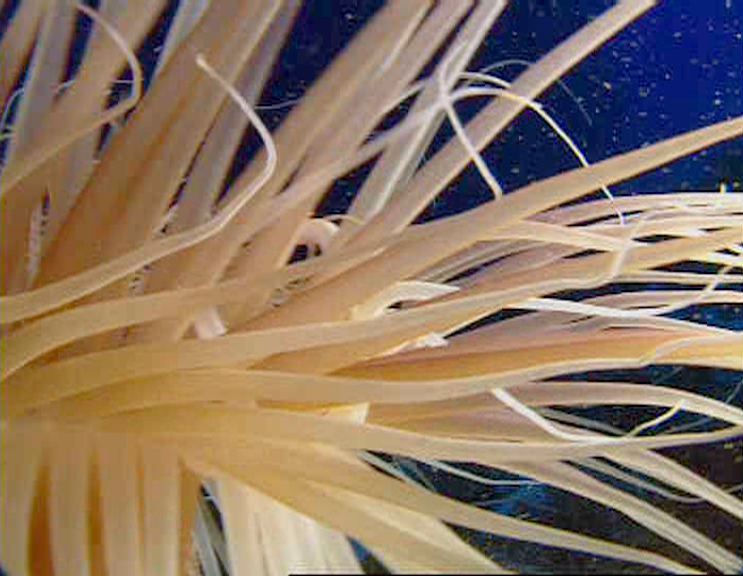 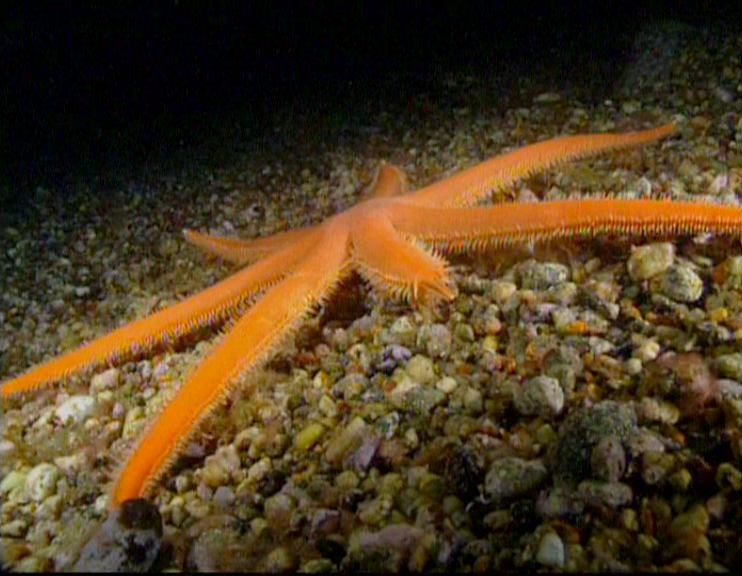 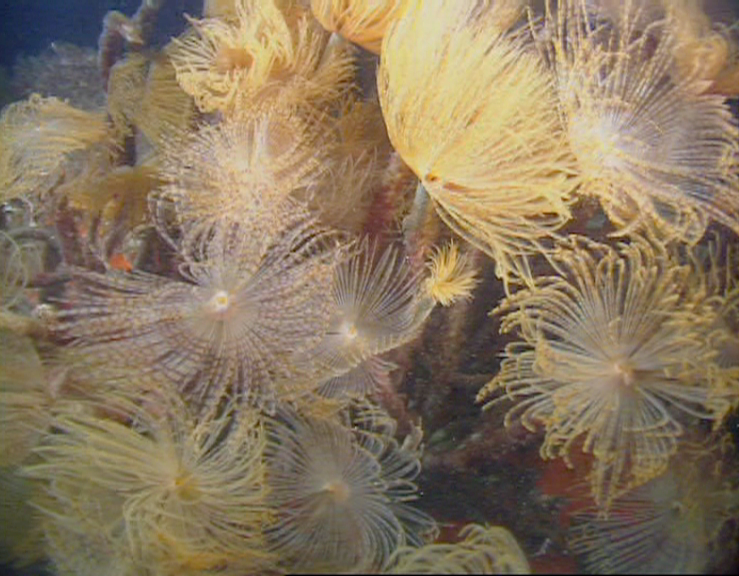 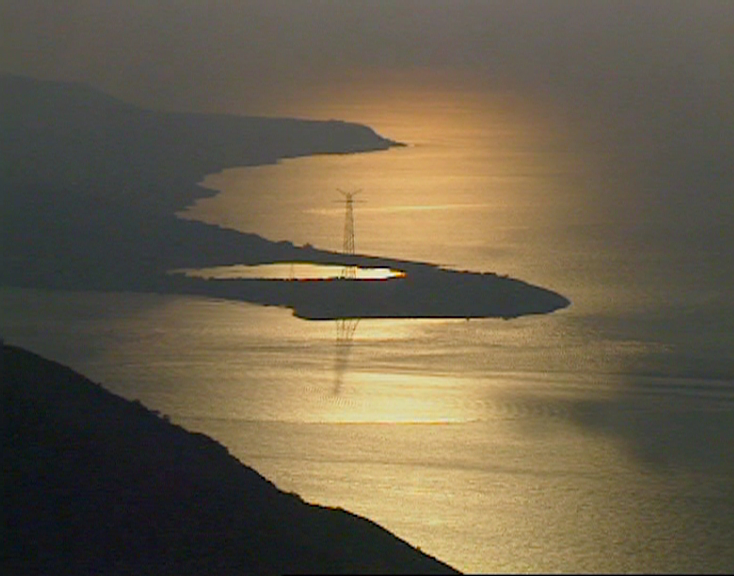 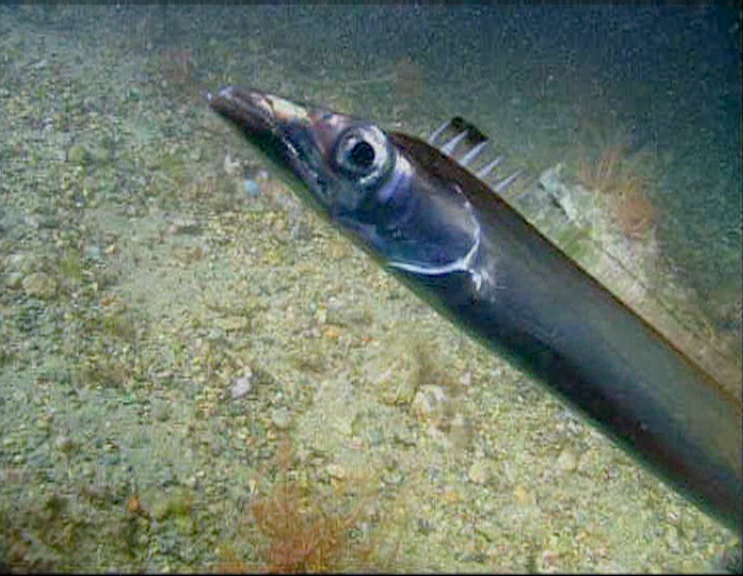 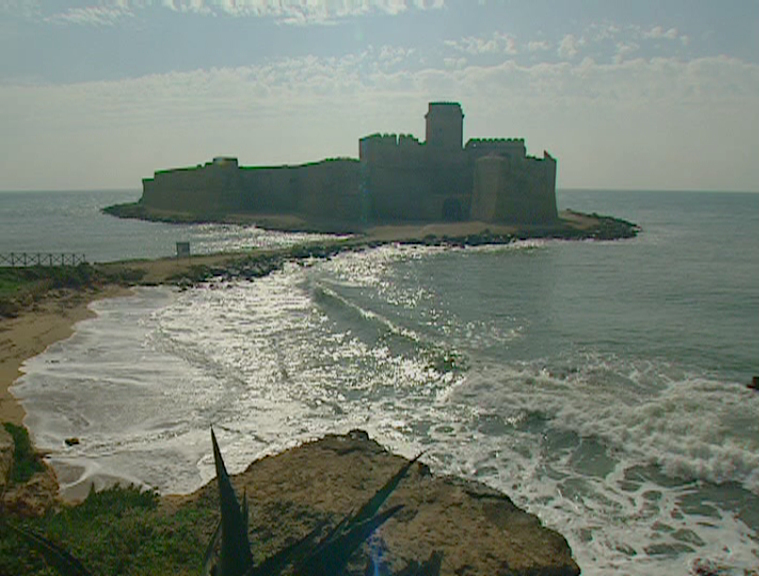 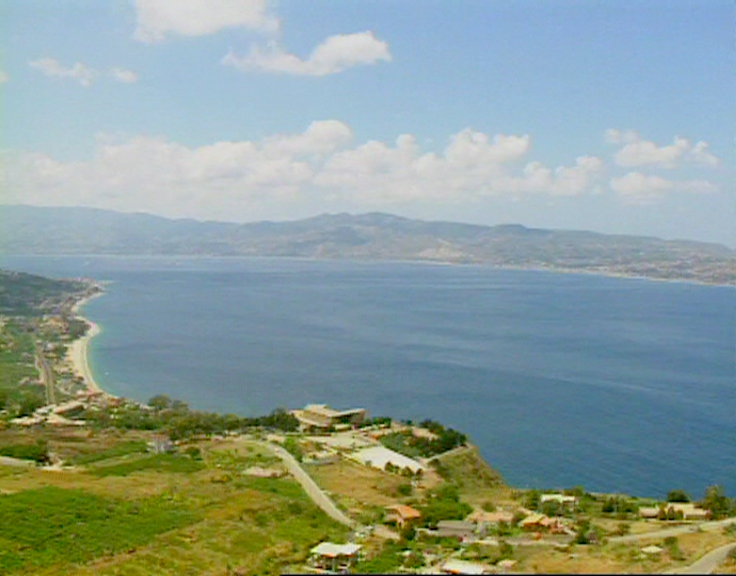 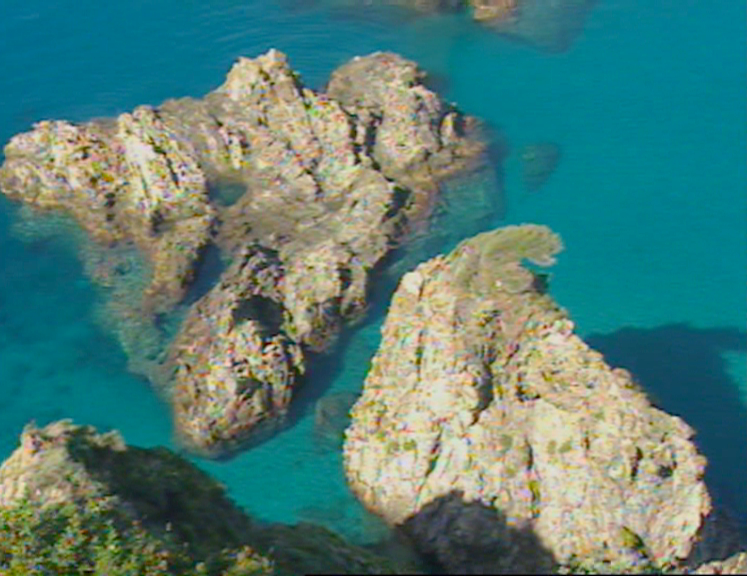 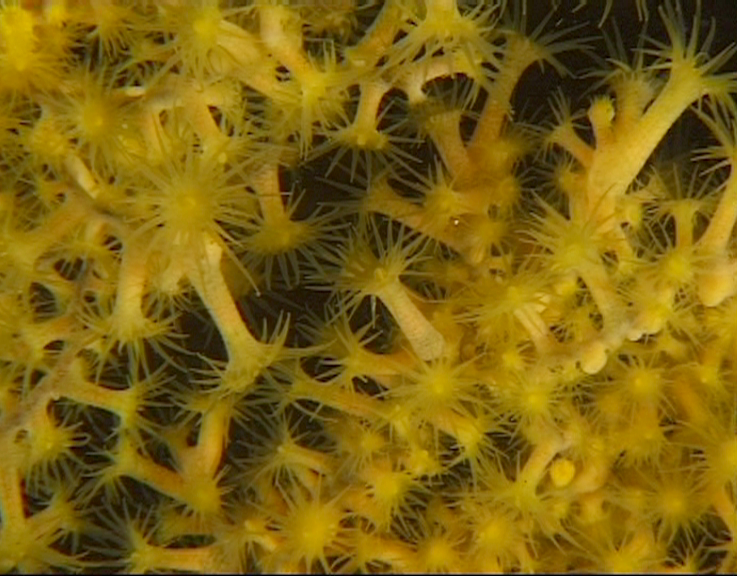